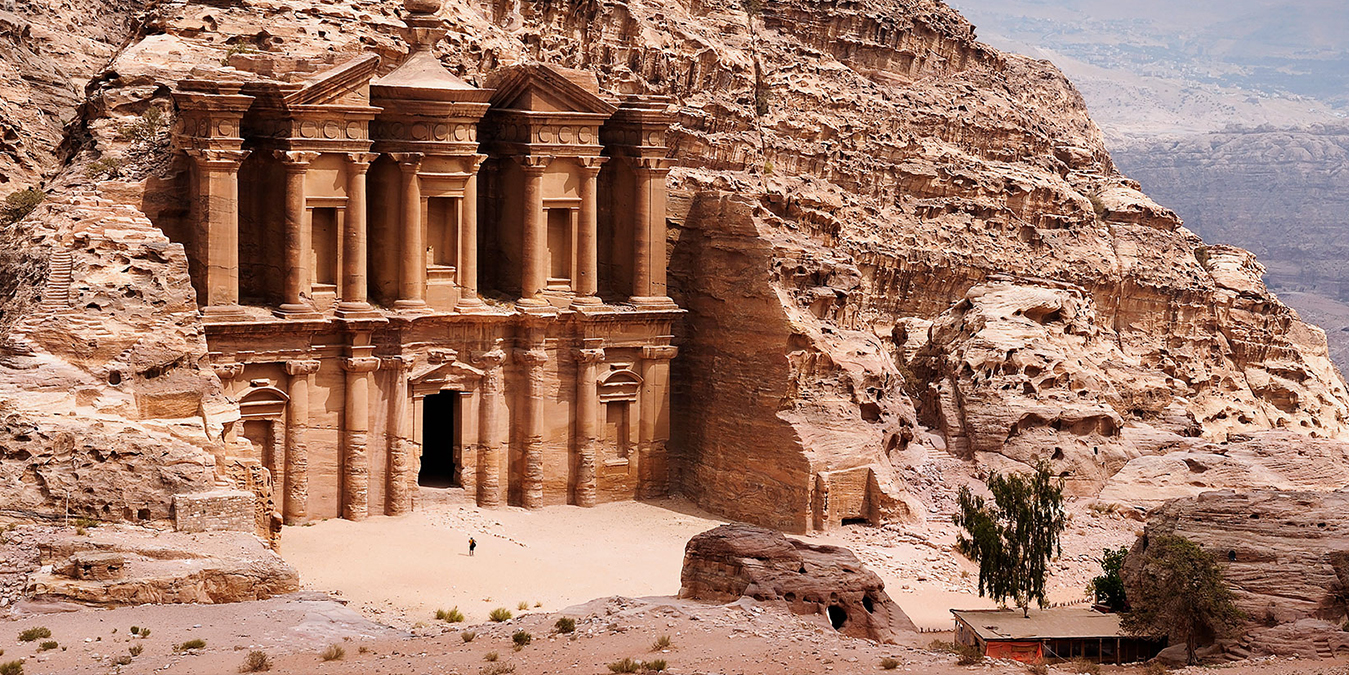 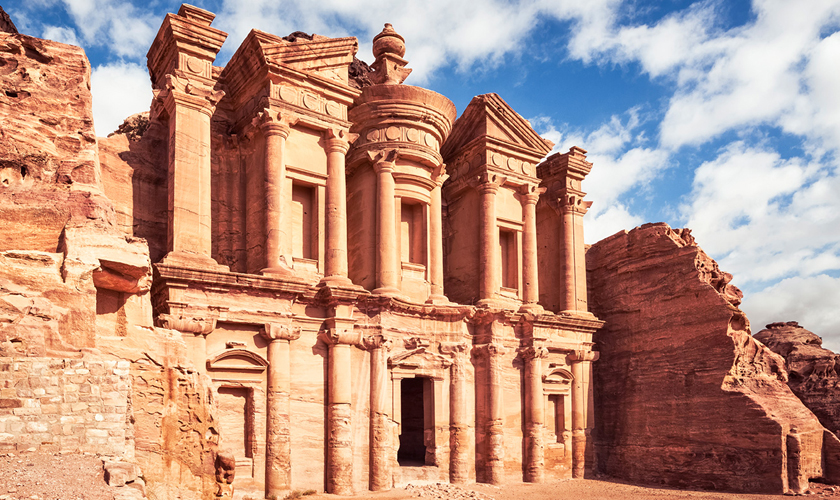 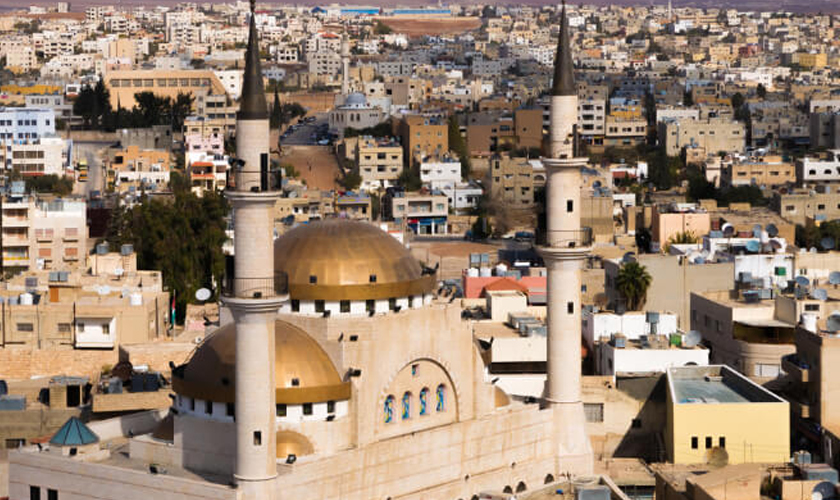 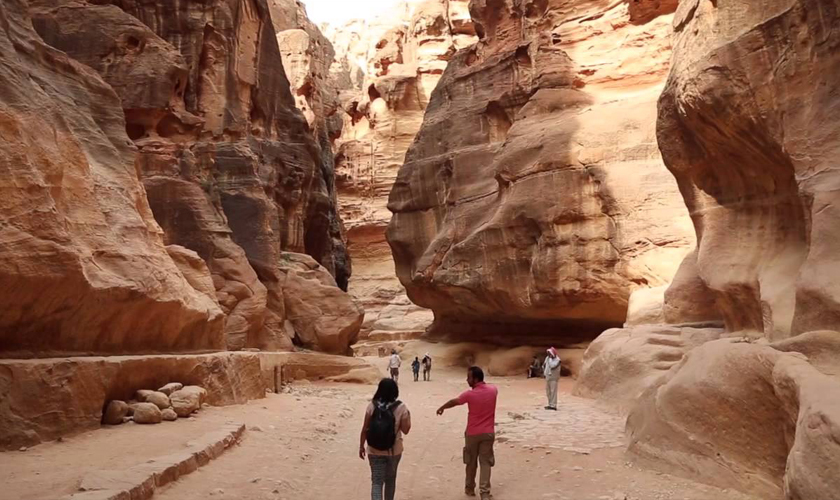 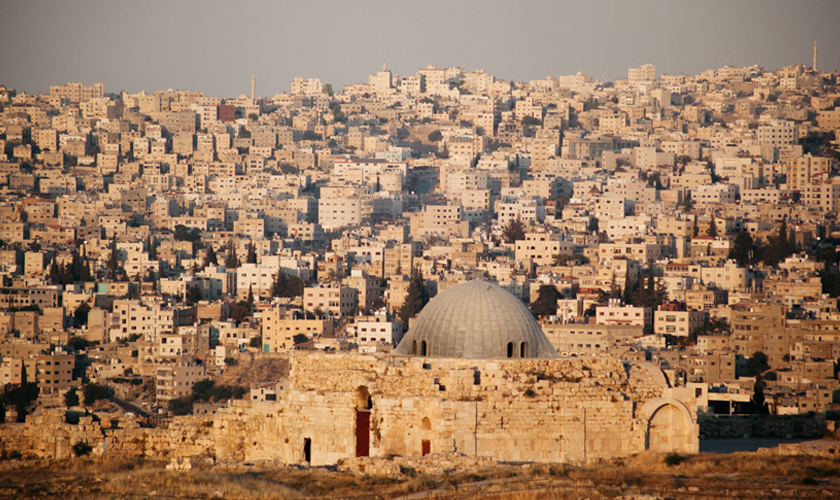 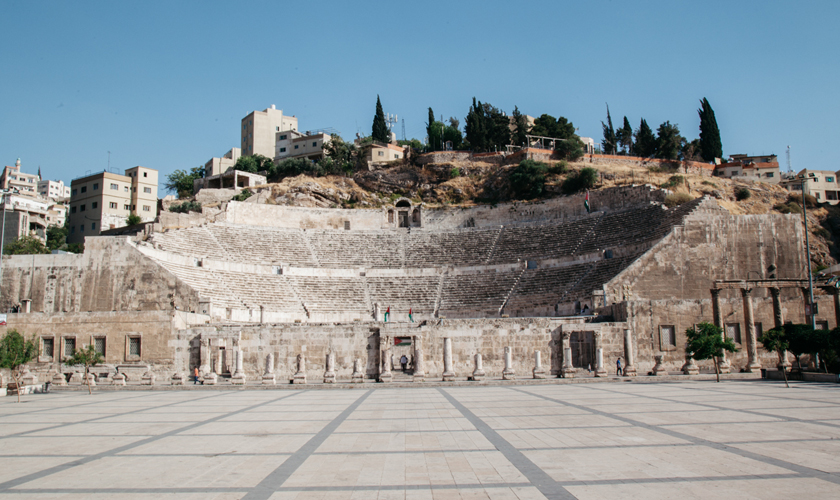 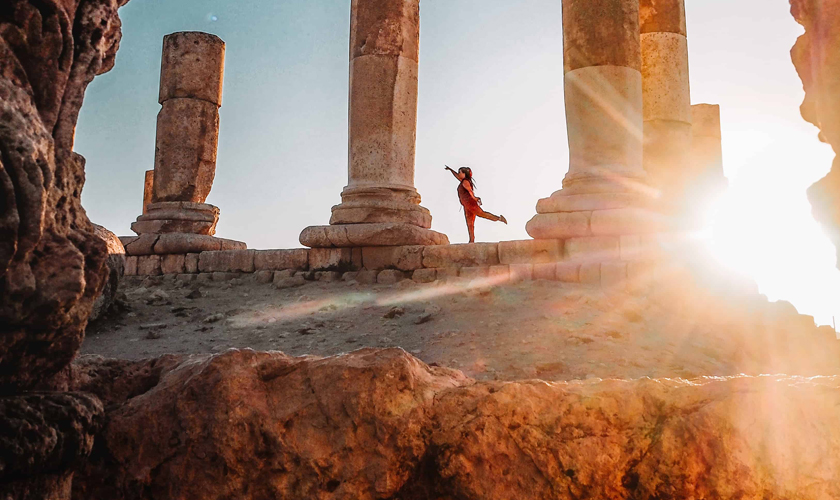 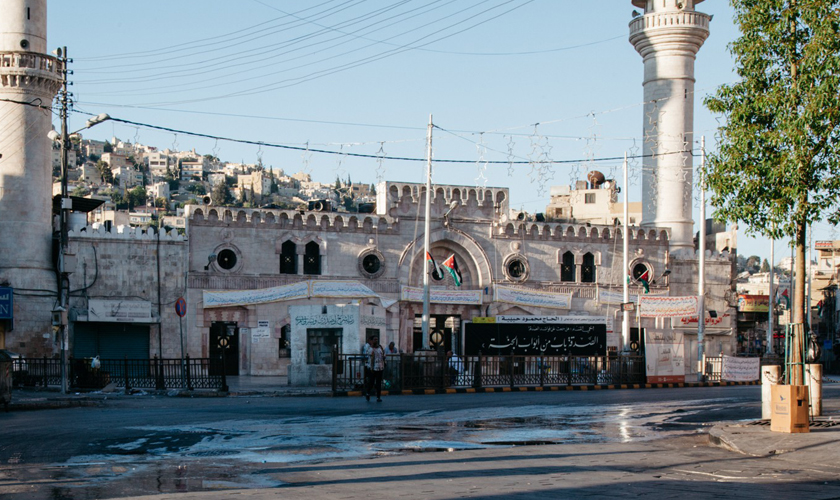 Amman is the capital and largest city of the Hashemite Kingdom of Jordan with a population of more than four million.