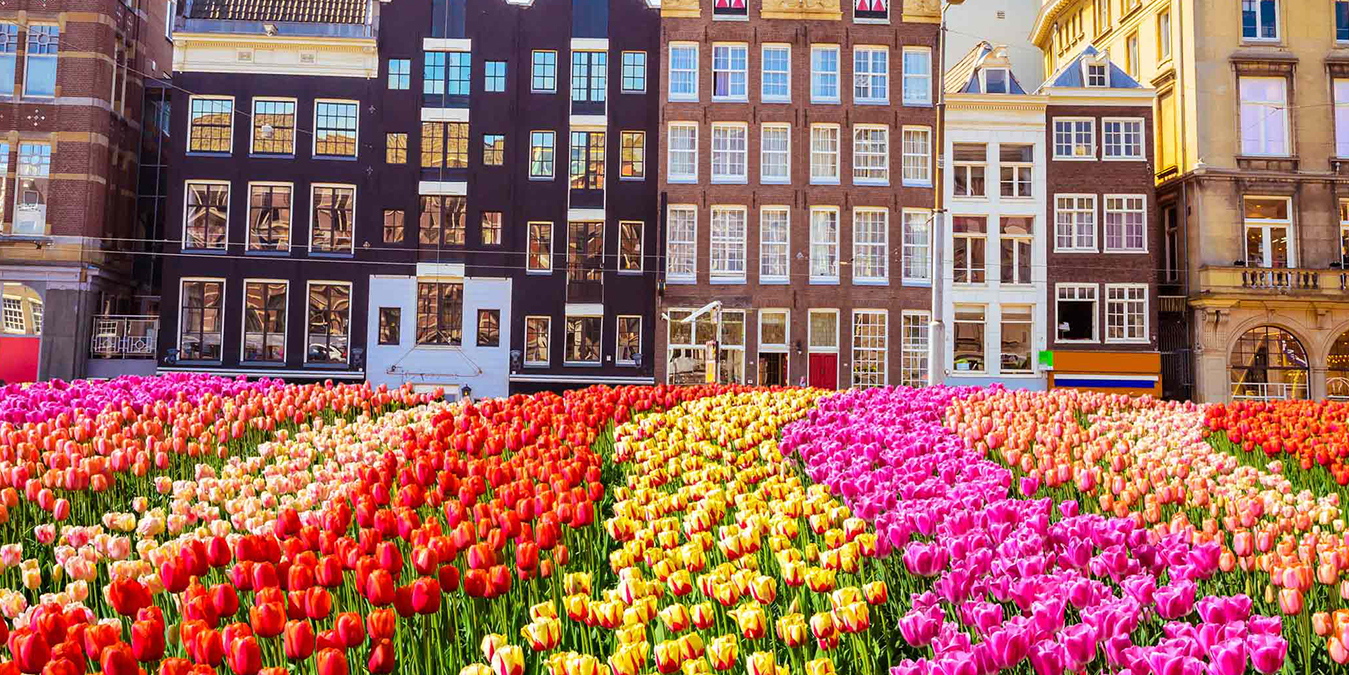 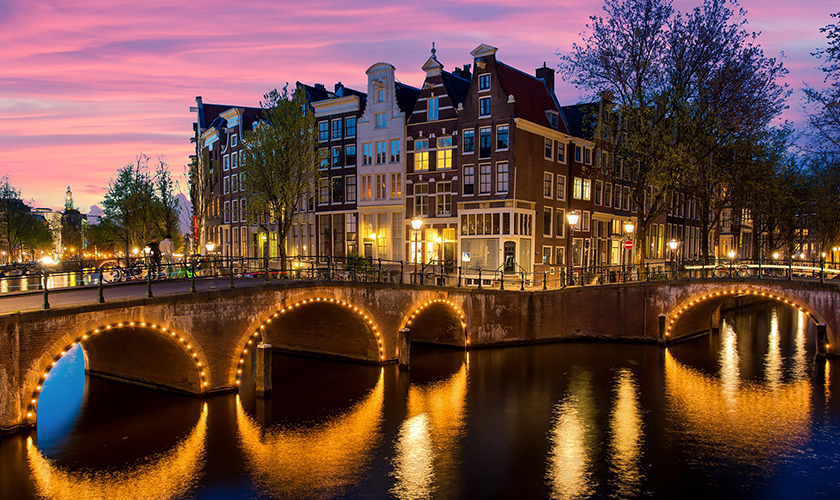 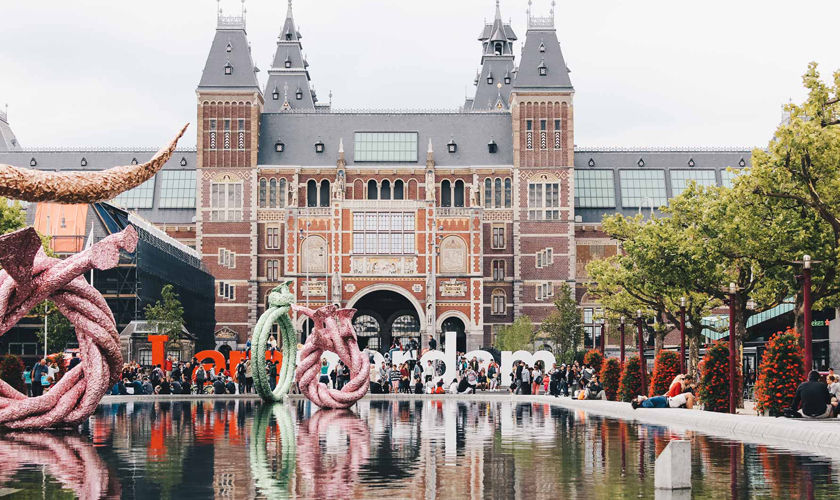 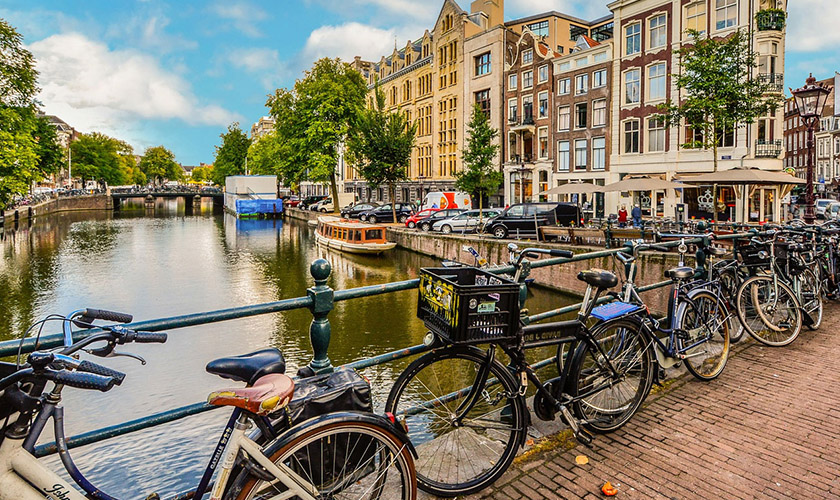 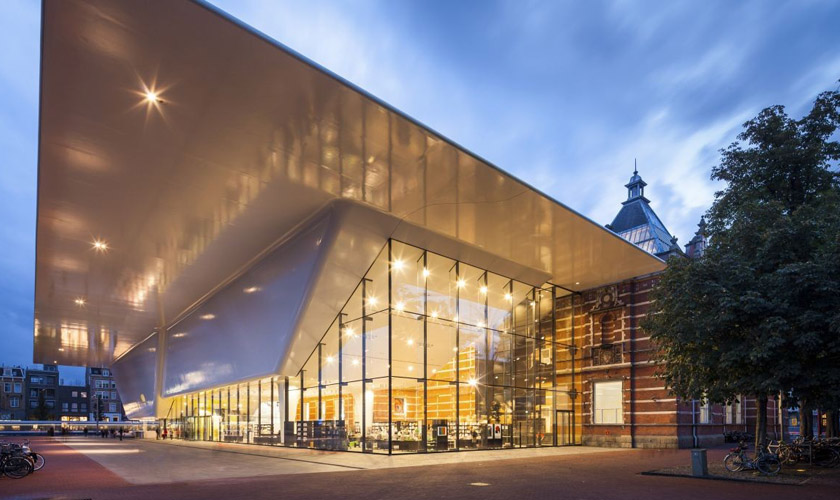 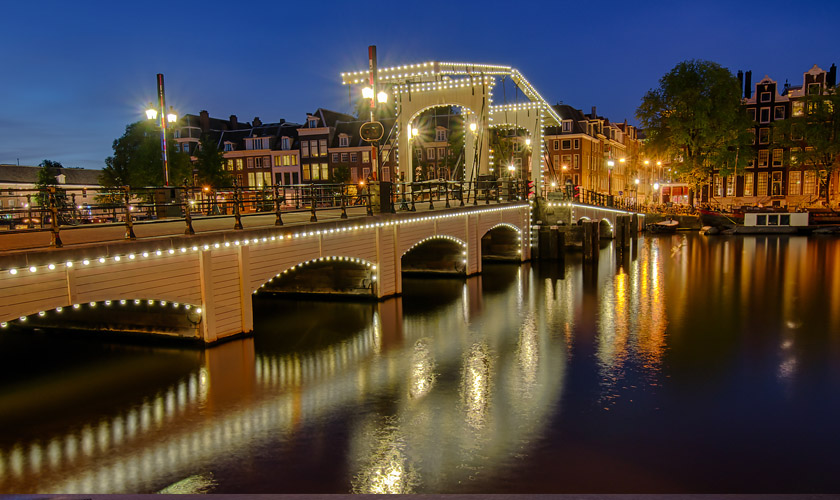 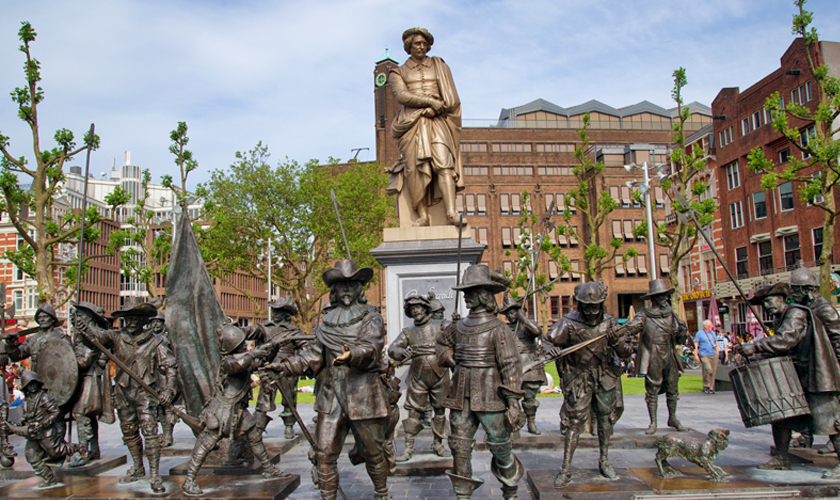 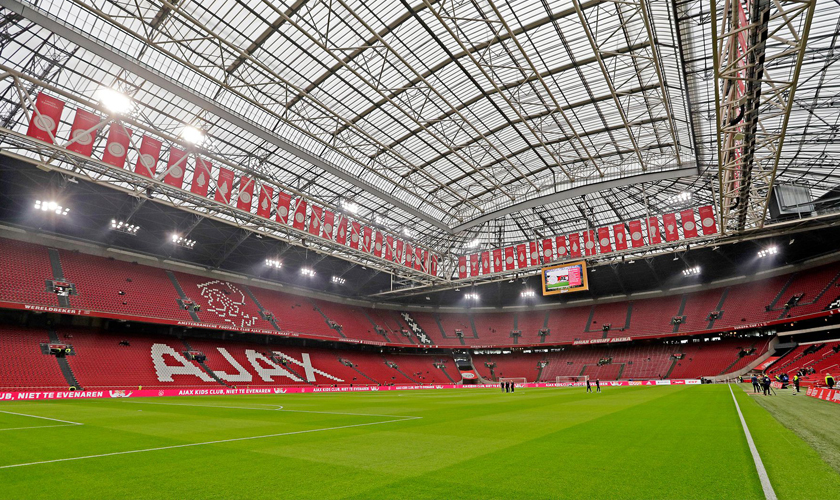 Amsterdam is the capital of the Netherlands. With more than one million inhabitants in its urban area, it is the country's largest city and its financial, cultural, and creative centre.