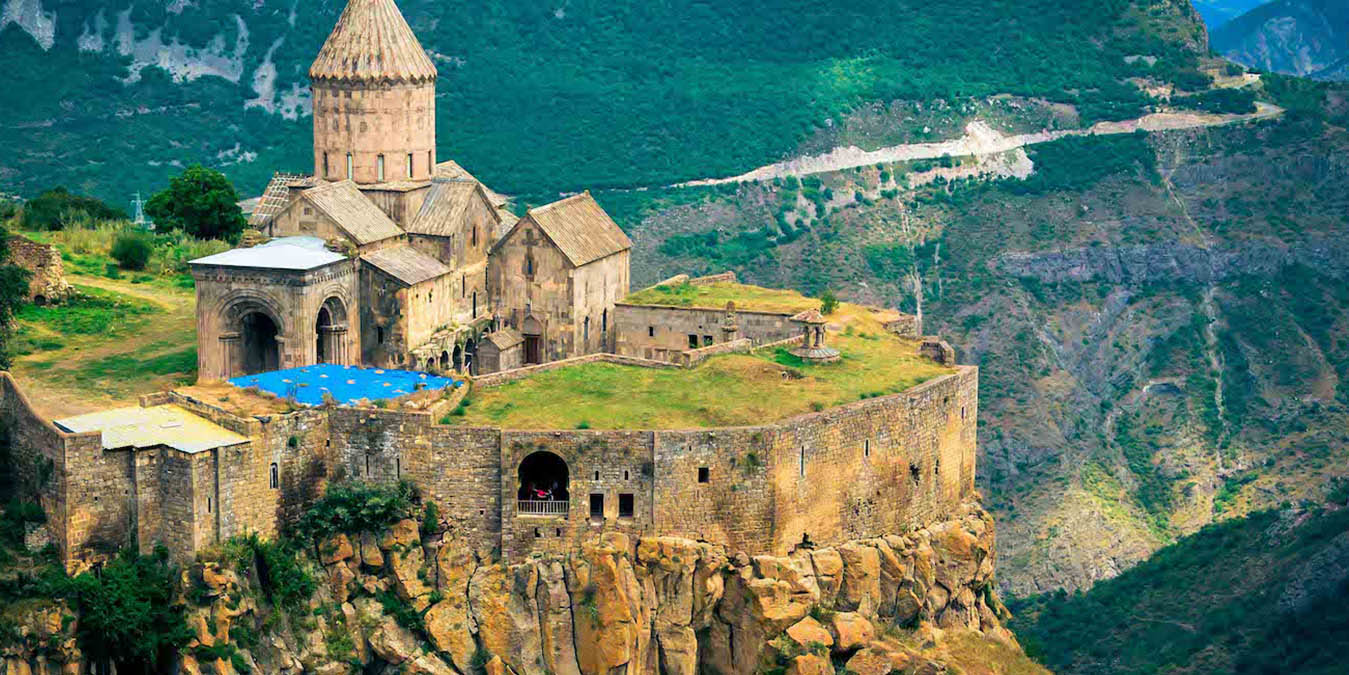 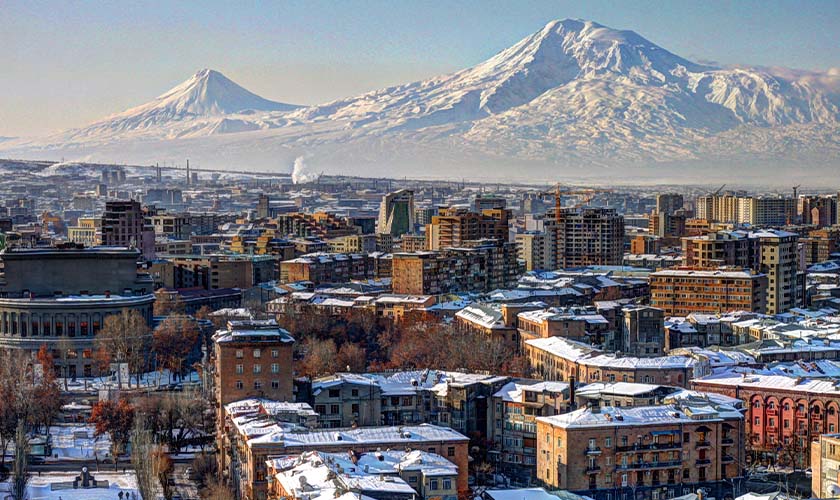 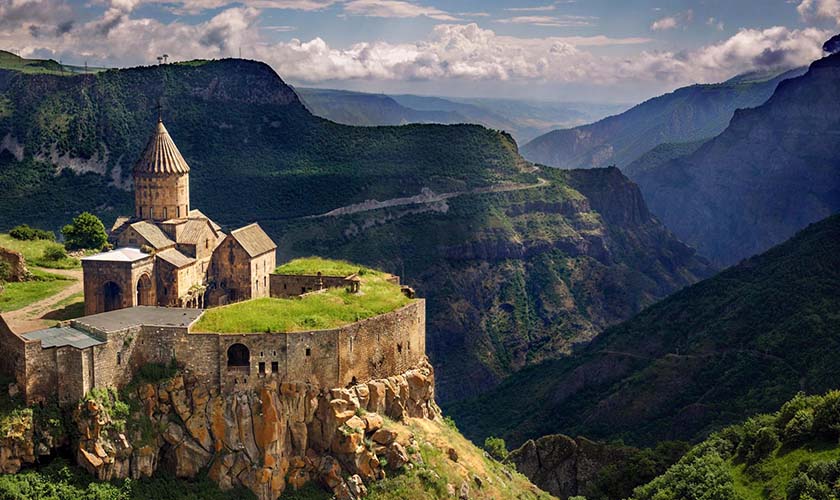 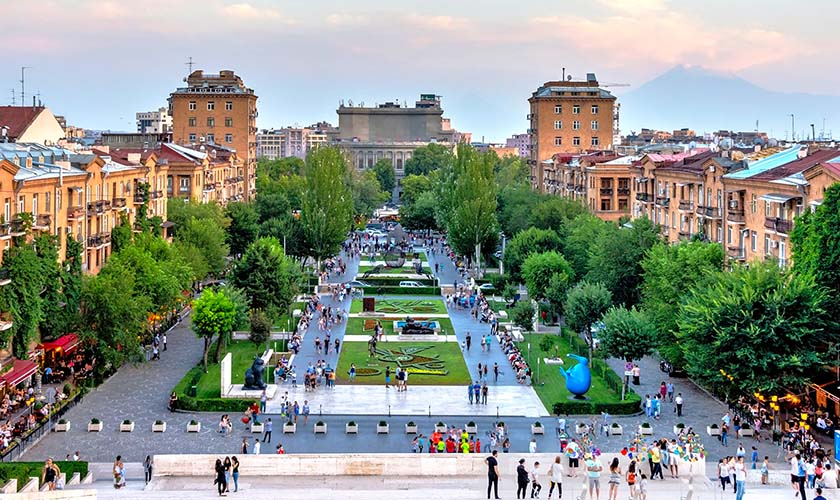 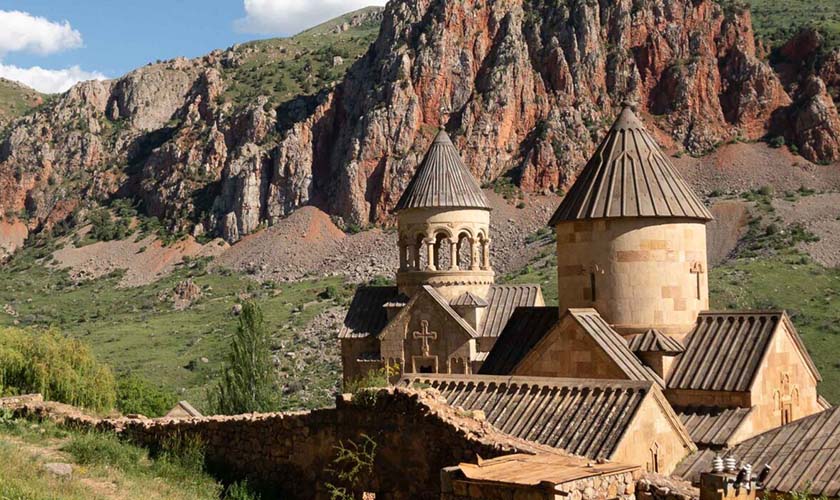 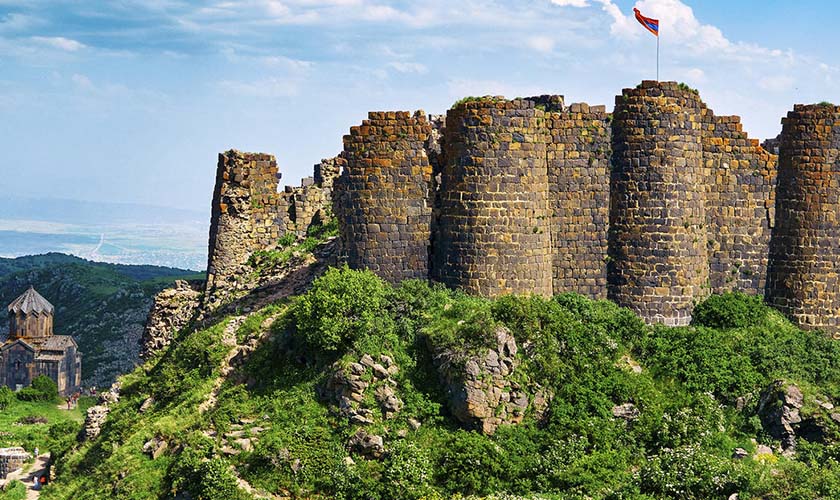 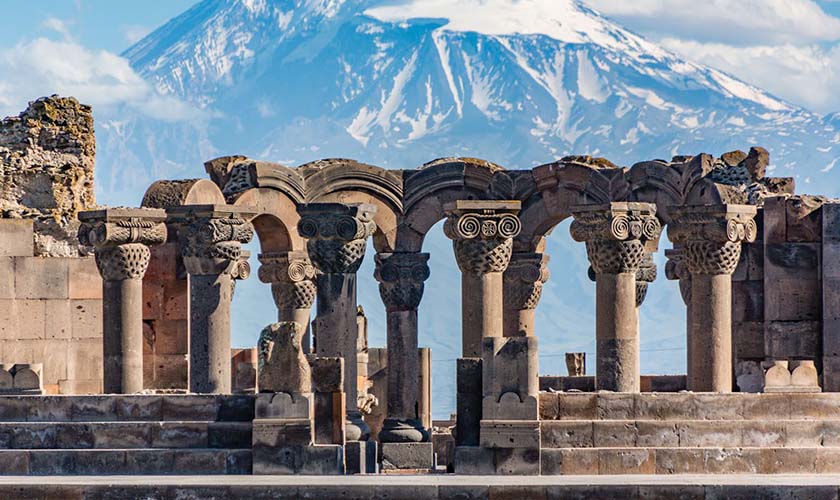 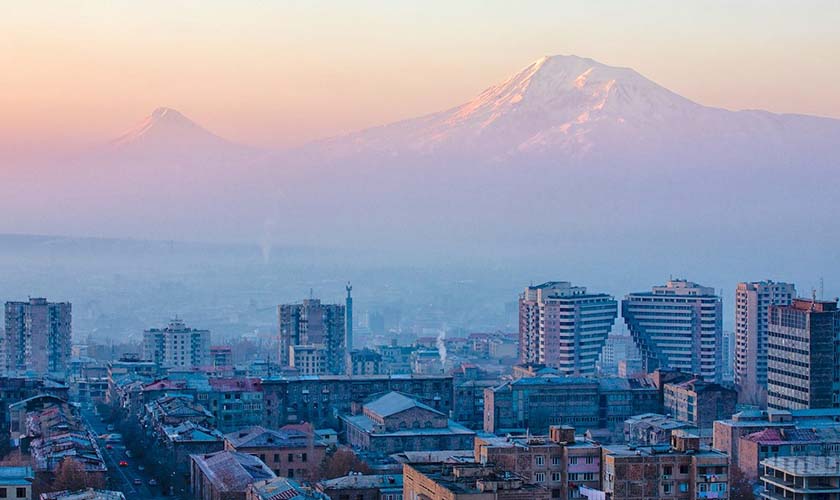 Armenia is a nation, and former Soviet republic, in the mountainous Caucasus region between Asia and Europe.