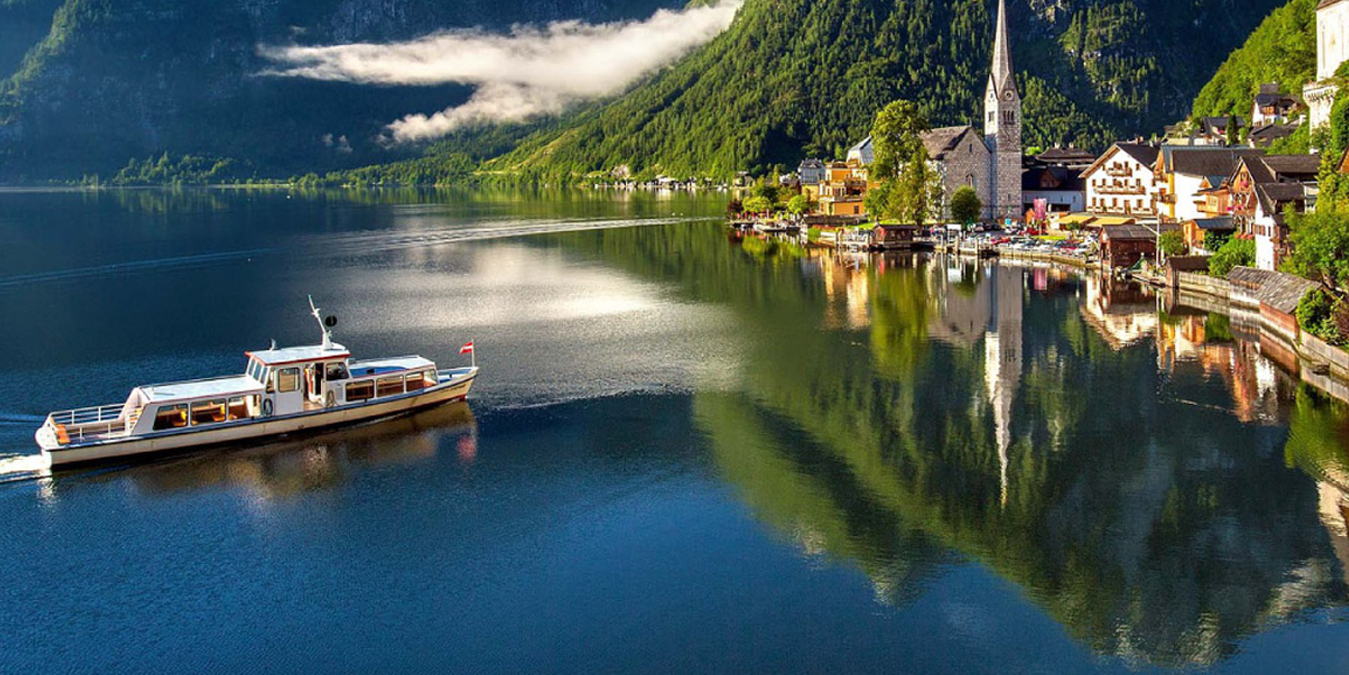 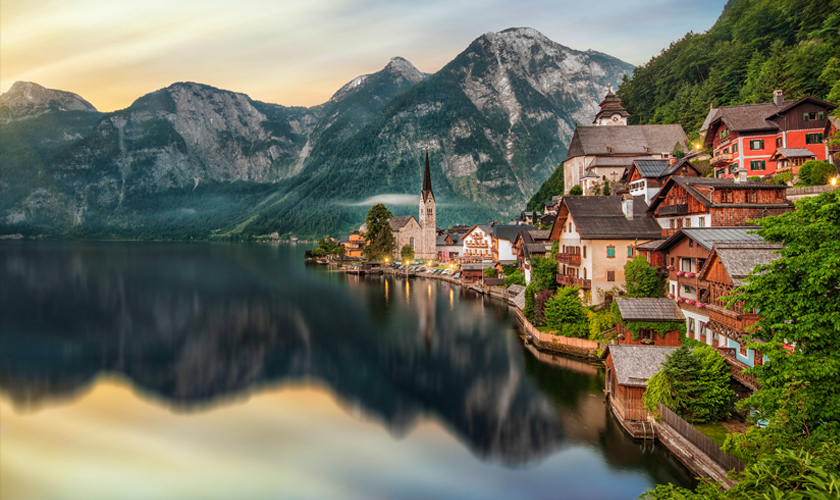 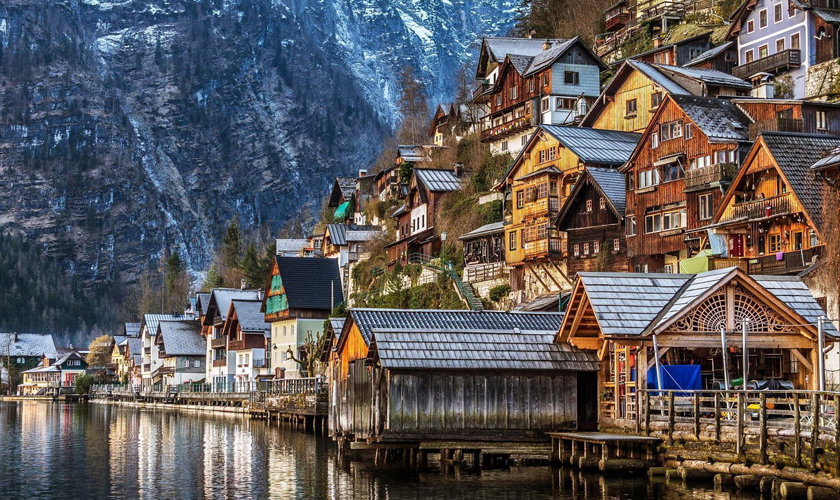 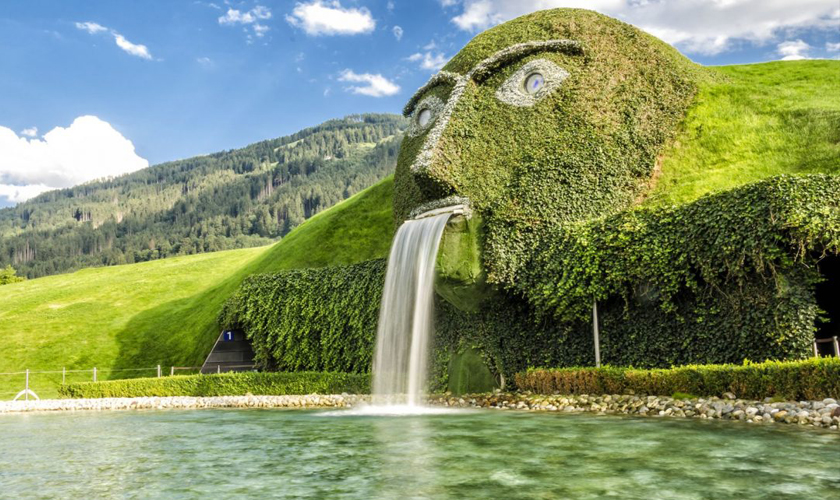 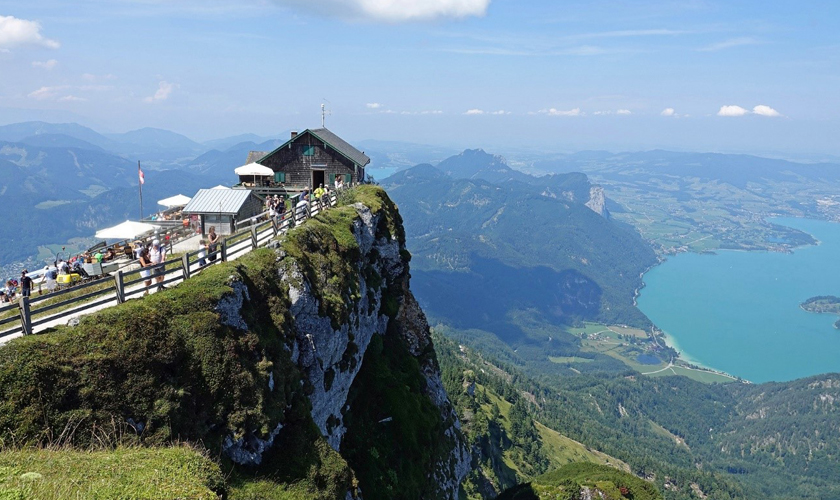 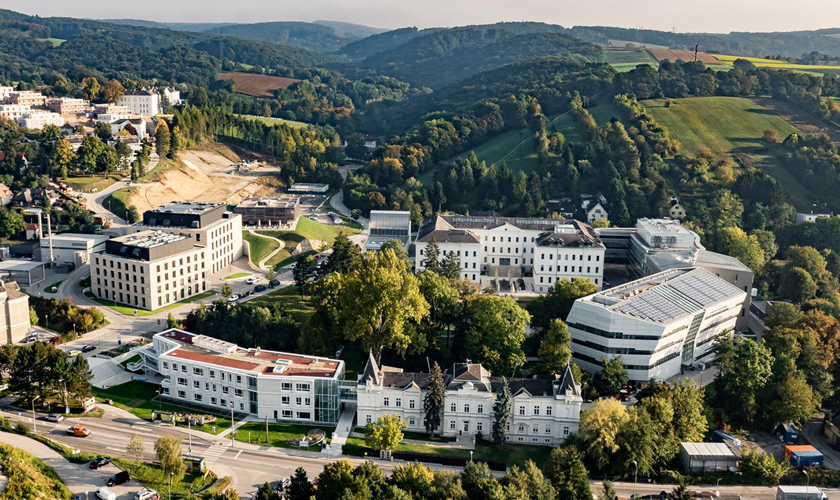 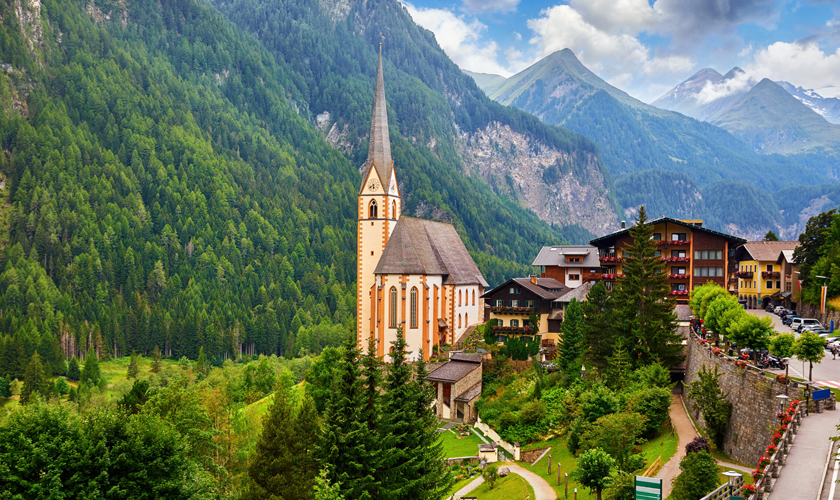 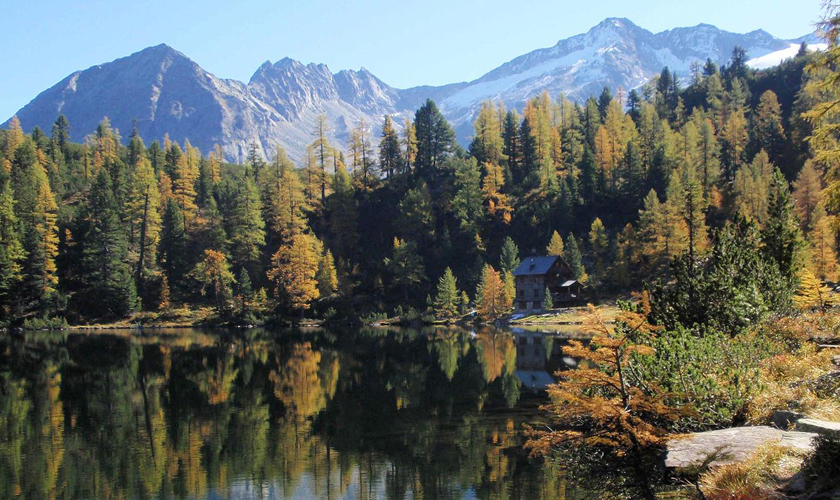 Austria is a parliamentary representative democracy with a directly elected Federal President as head of state and a Chancellor as head of the federal government.