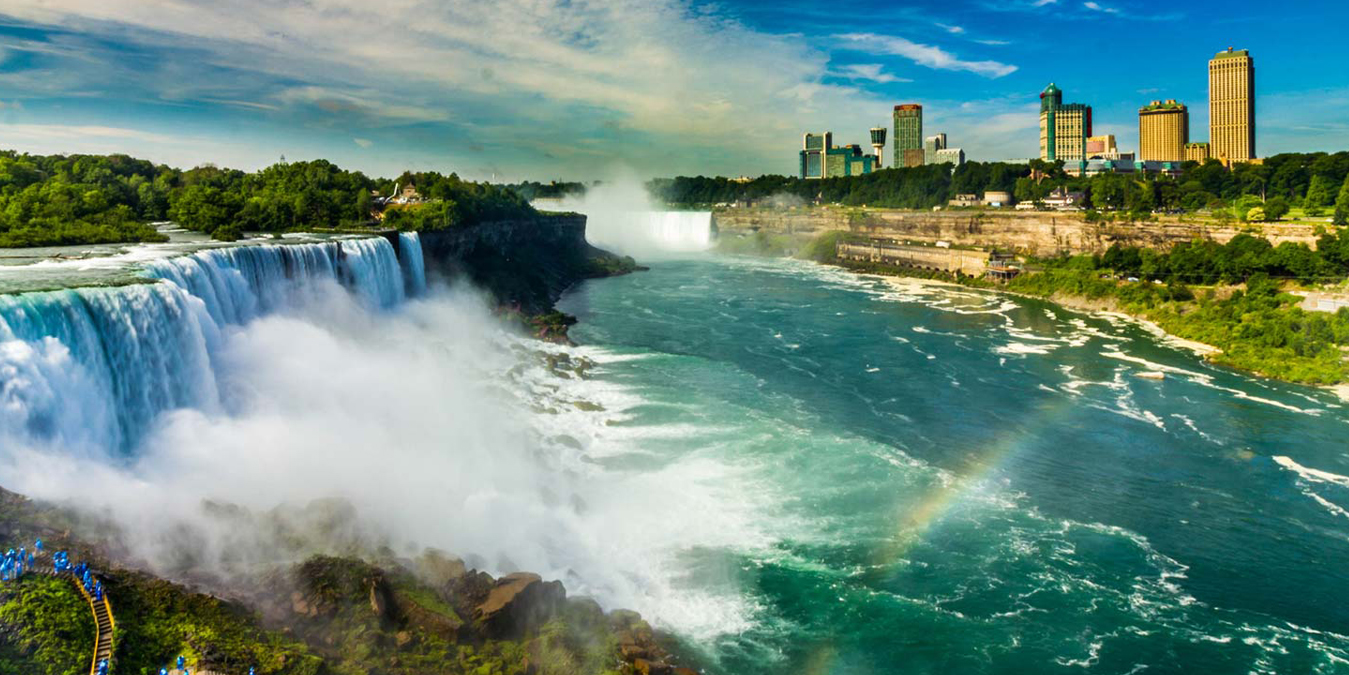 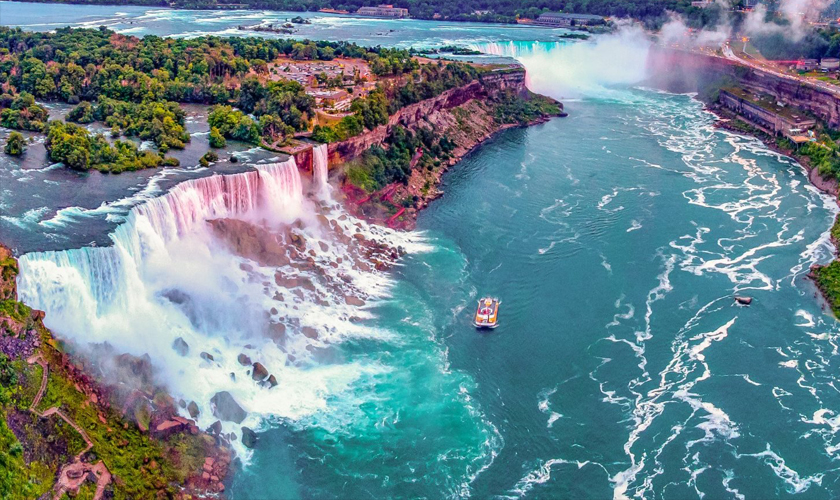 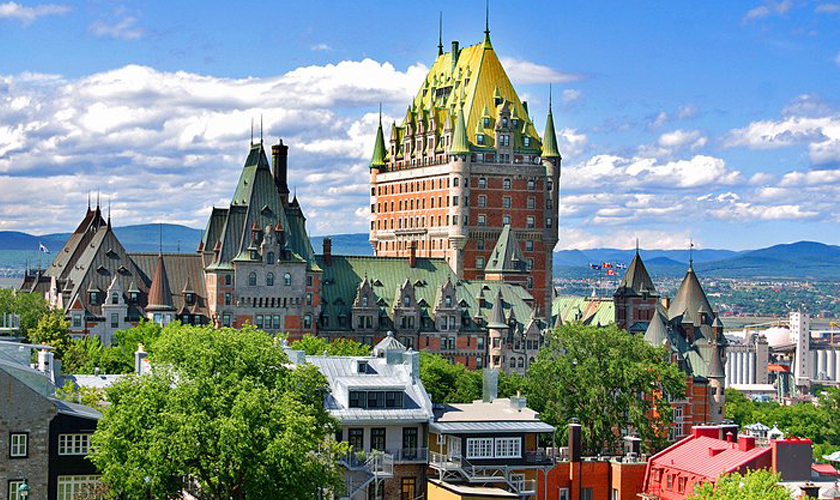 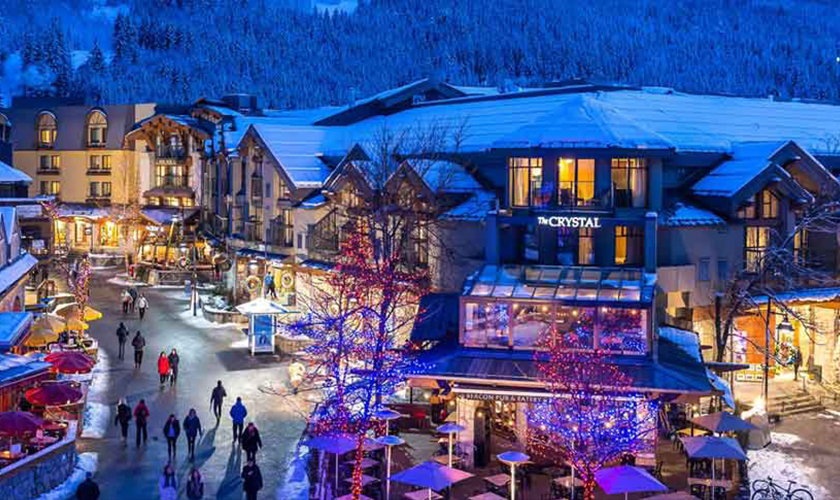 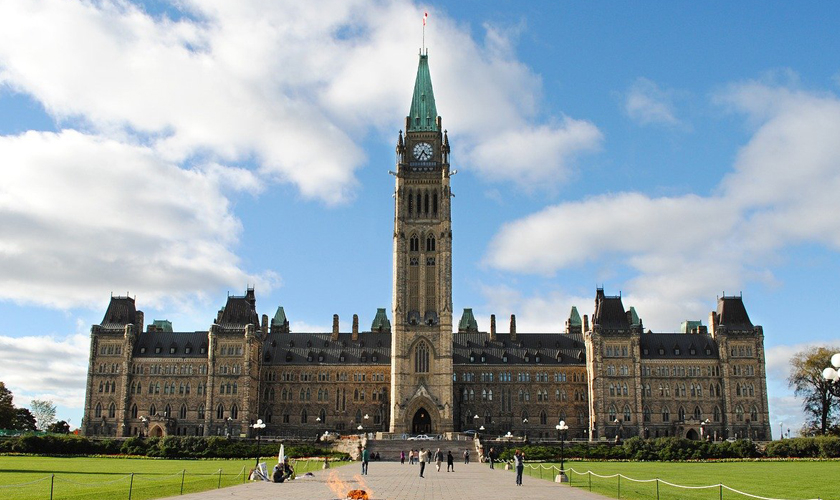 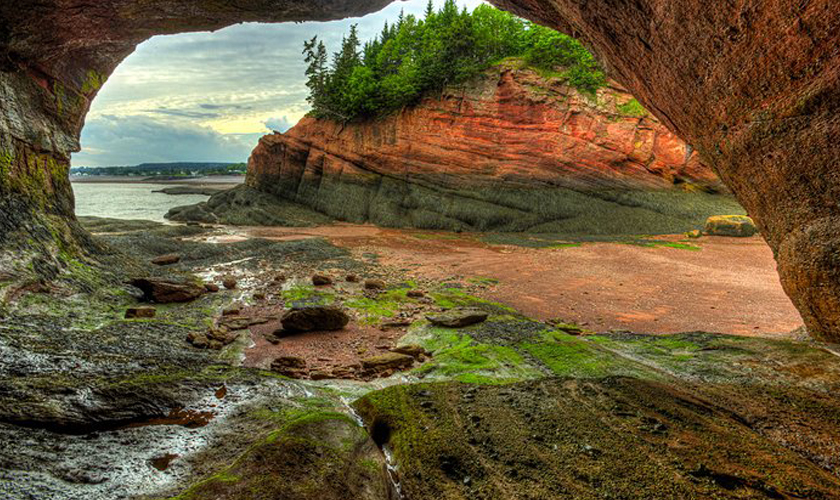 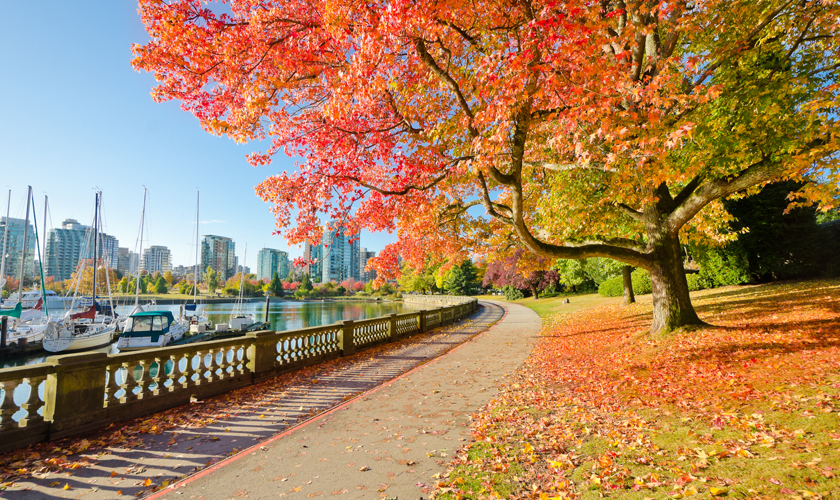 Canada is a country in the northern part of North America.