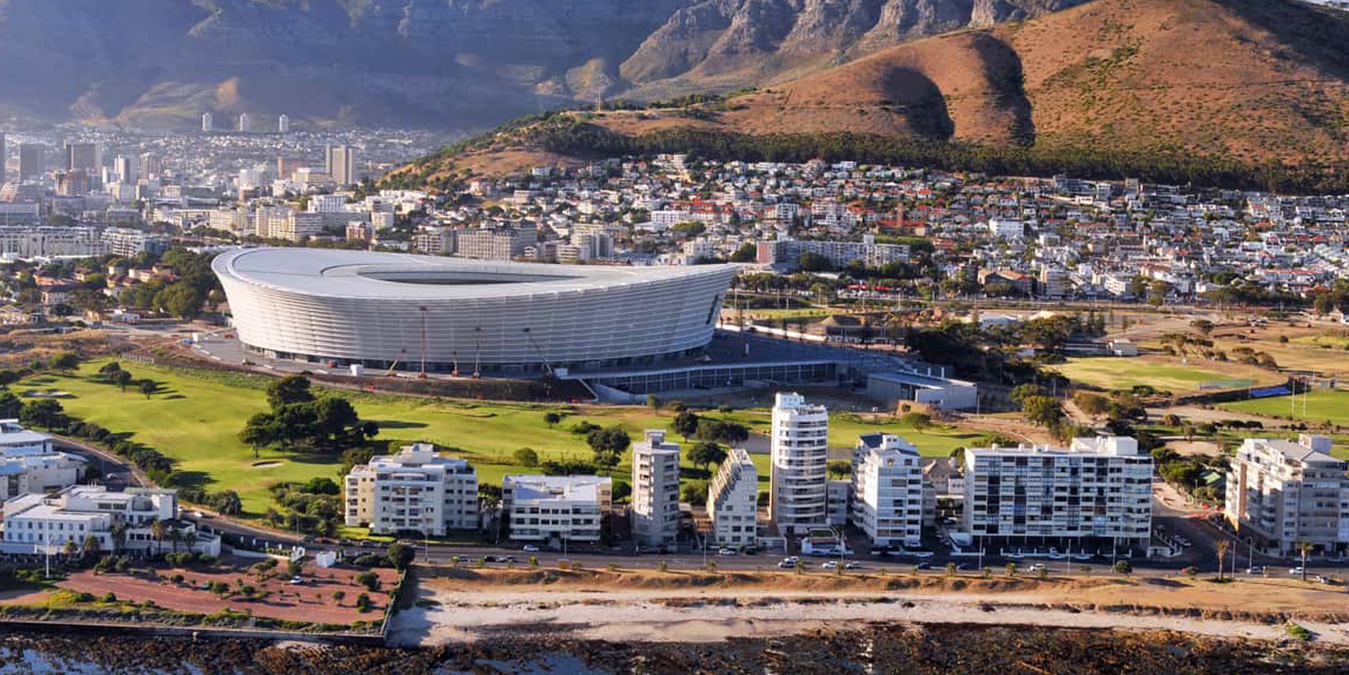 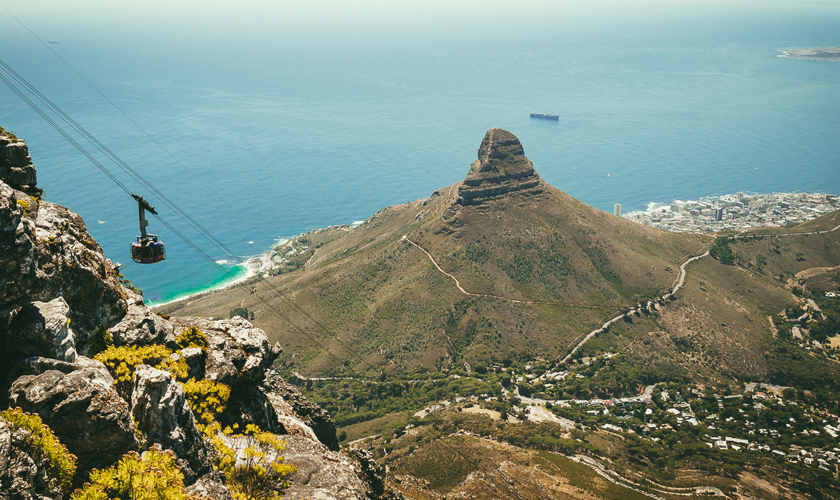 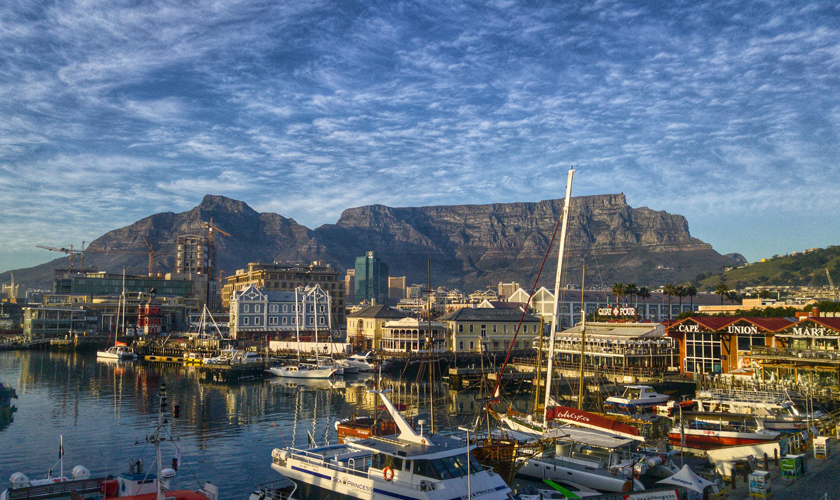 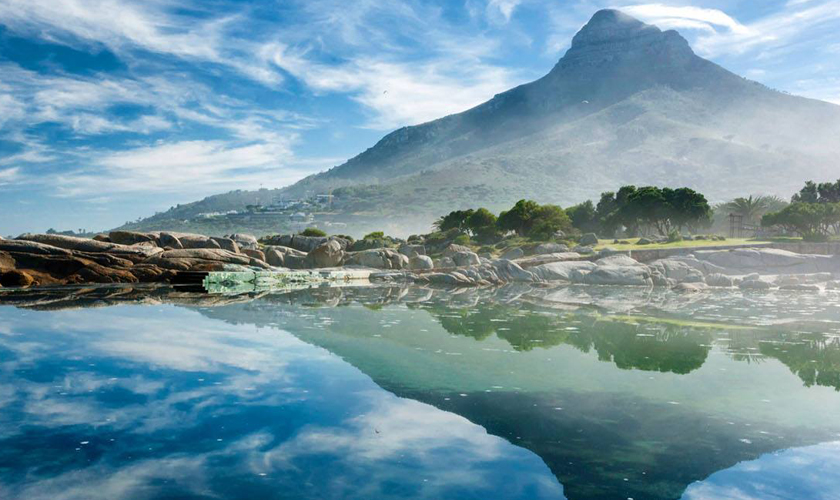 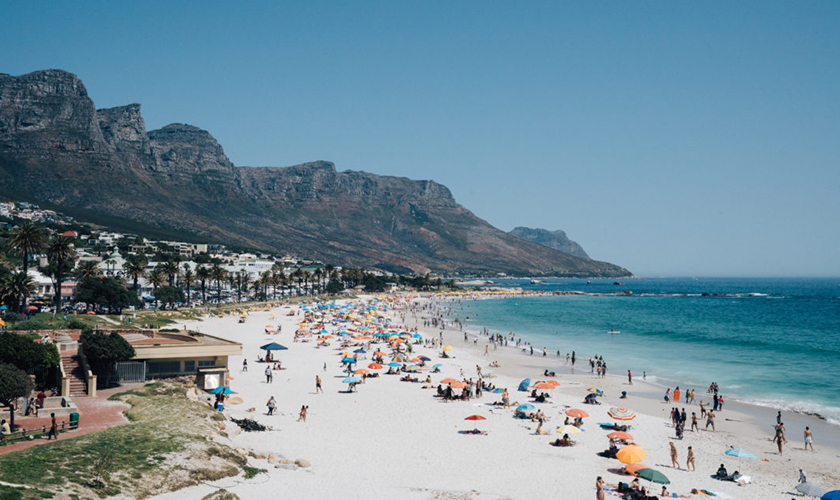 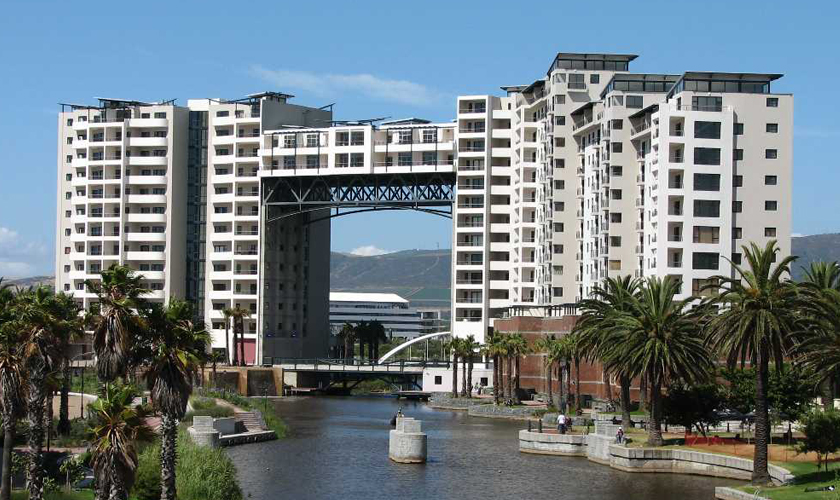 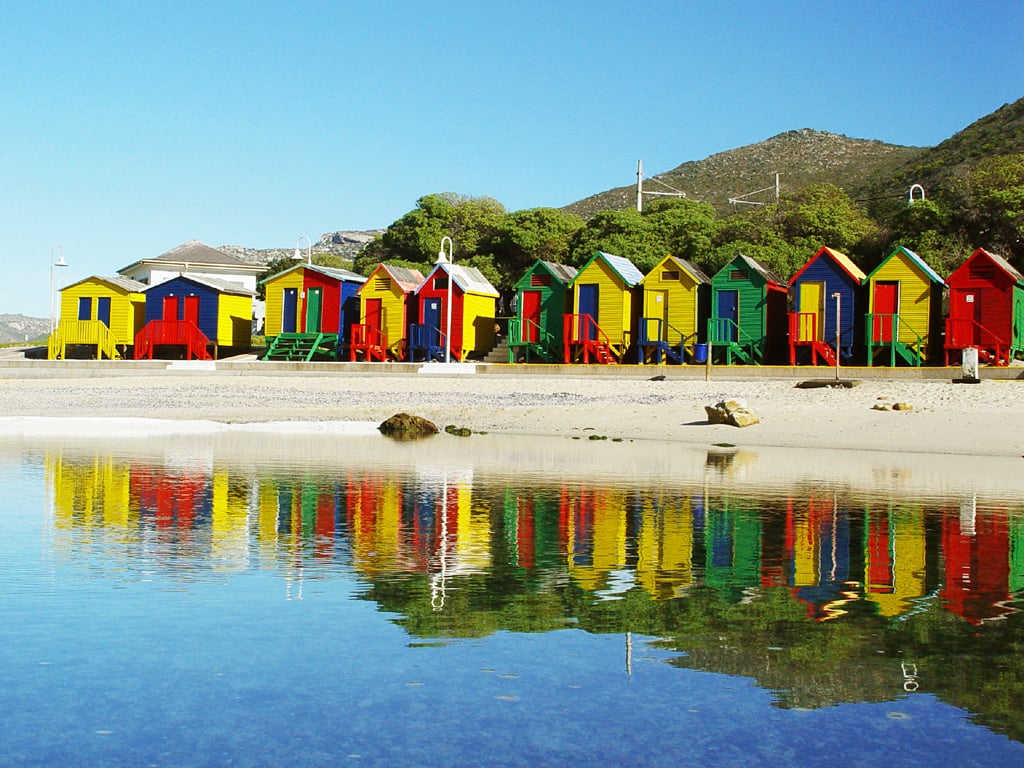 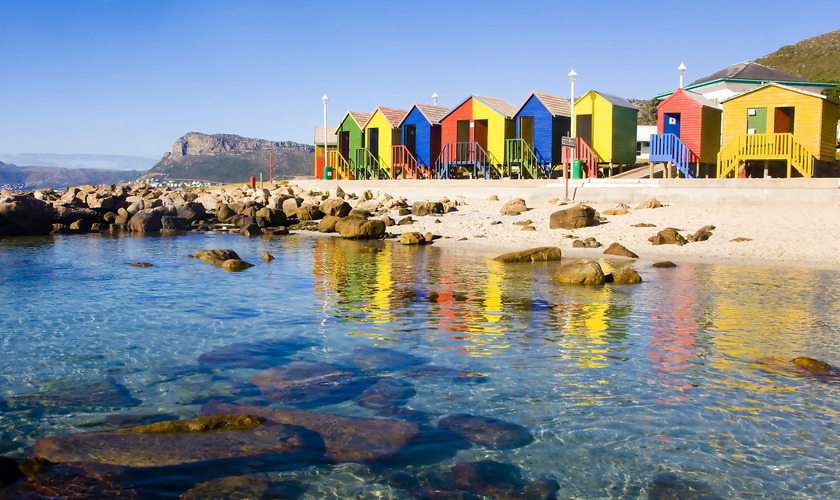 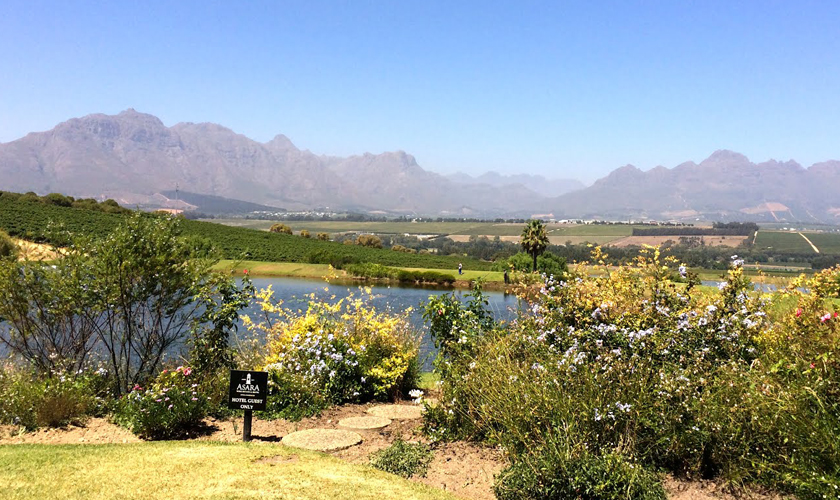 Cape Town is a port city on South Africa’s southwest coast, on a peninsula beneath the imposing Table Mountain.