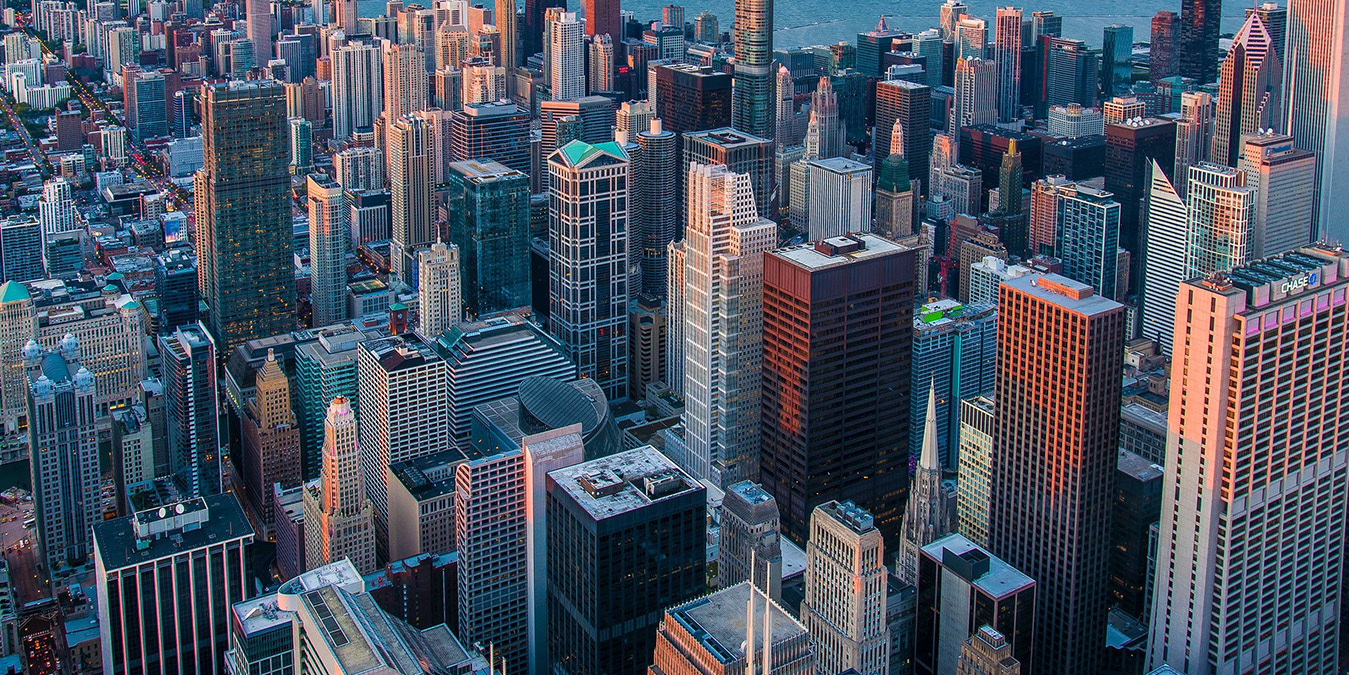 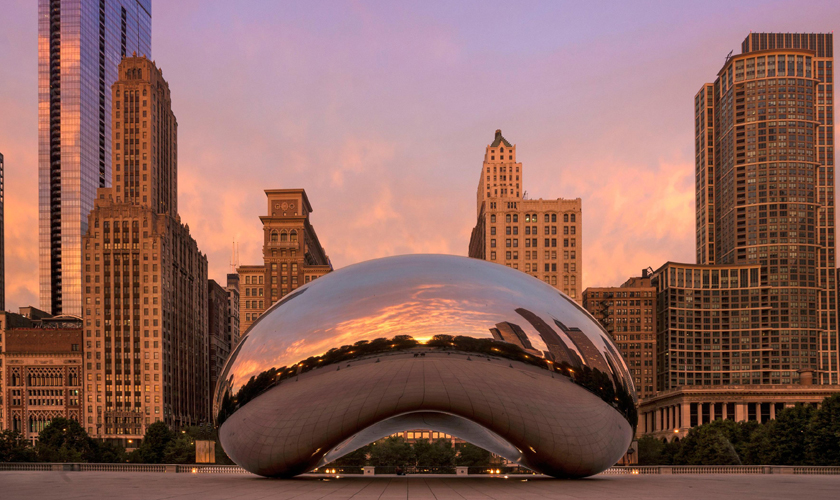 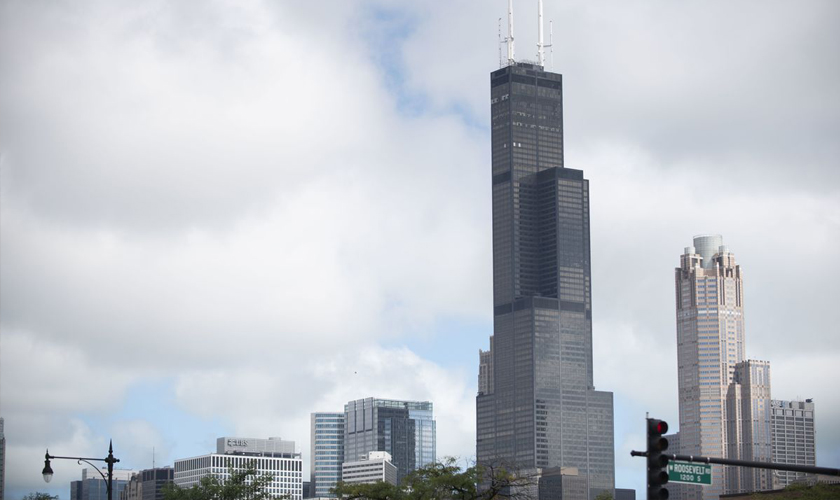 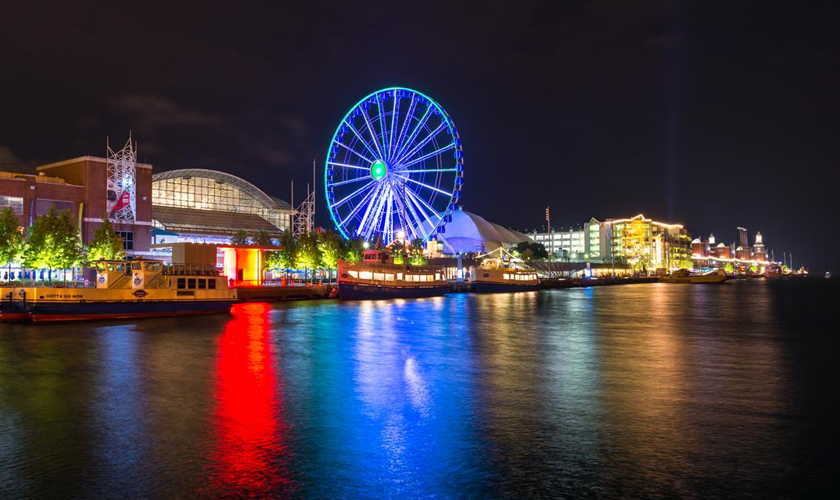 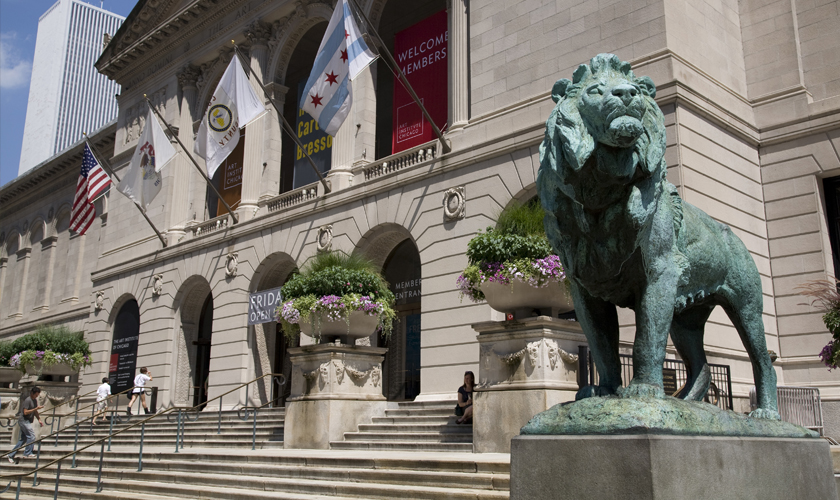 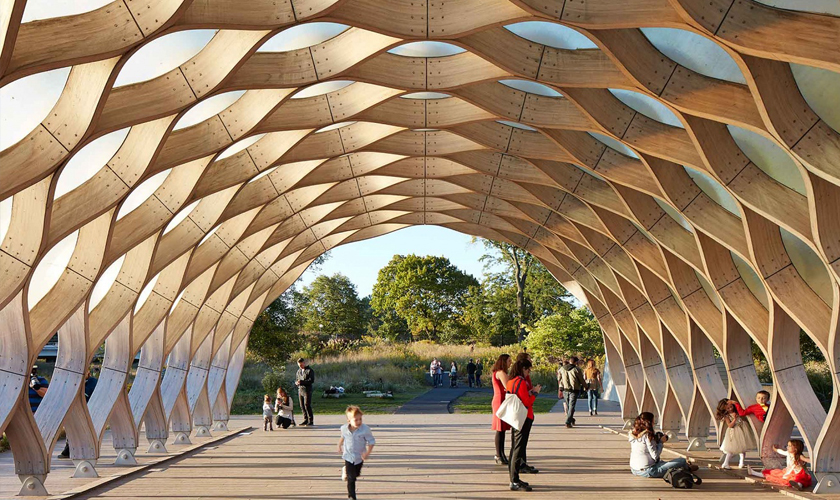 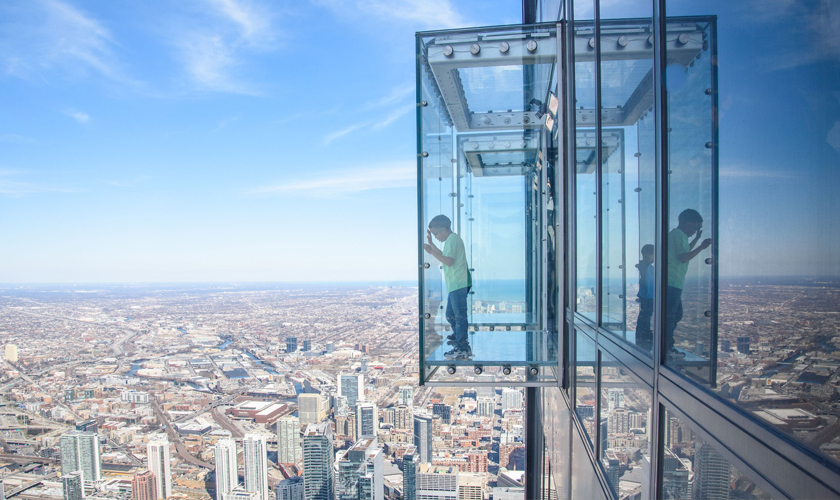 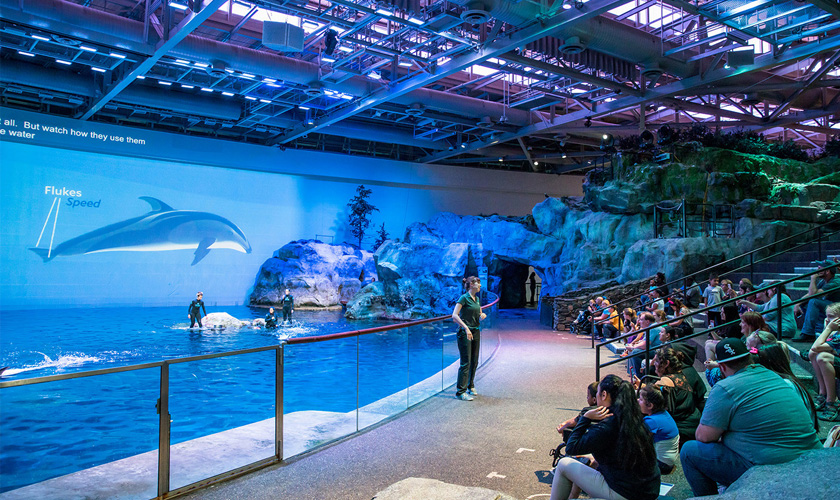 Chicago, on Lake Michigan in Illinois, is among the largest cities in the U.S. Famed for its bold architecture, as the hub of the Midwest, Chicago is easy to find.