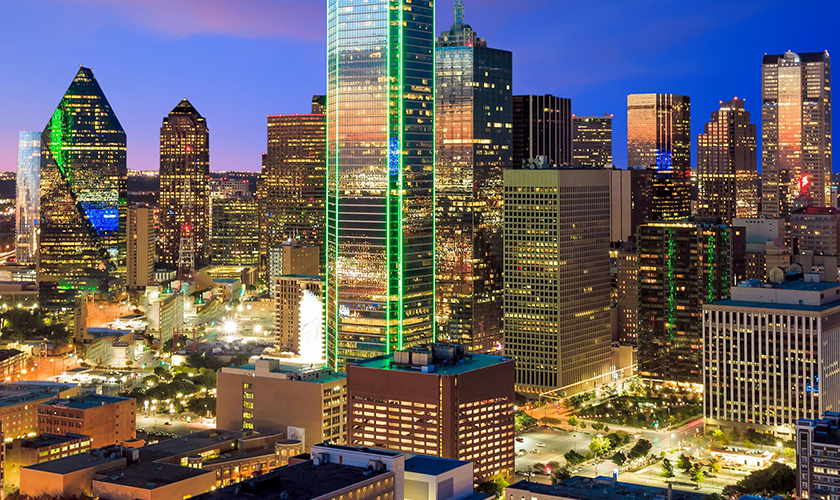 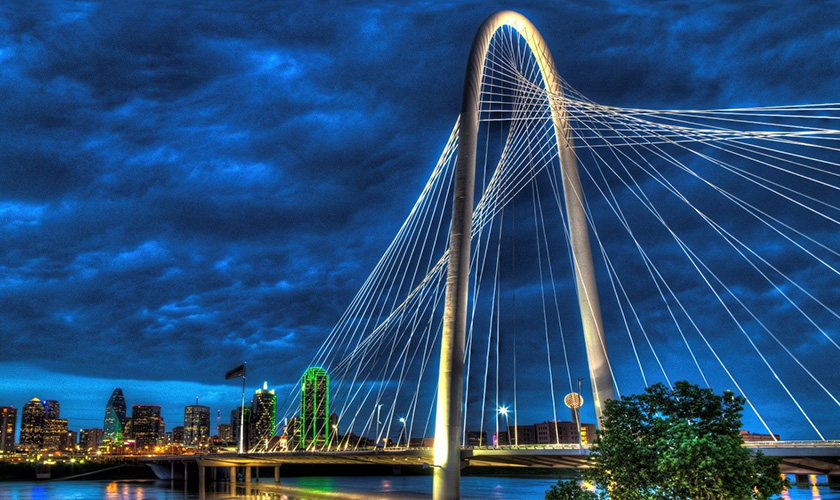 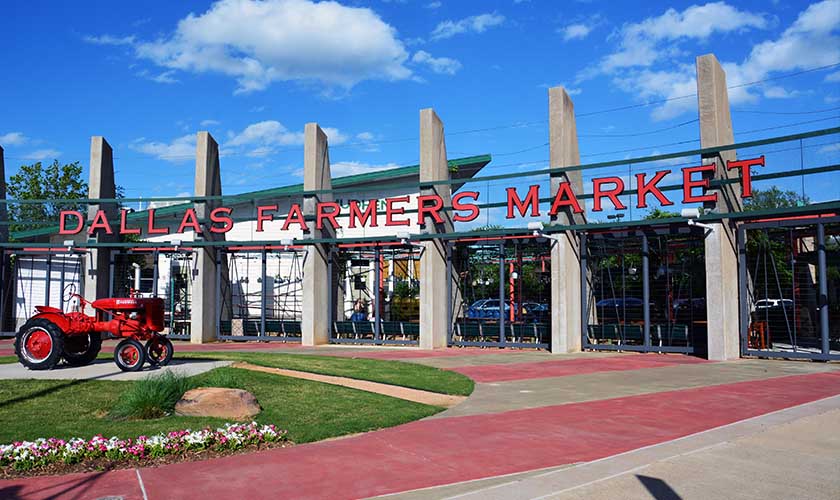 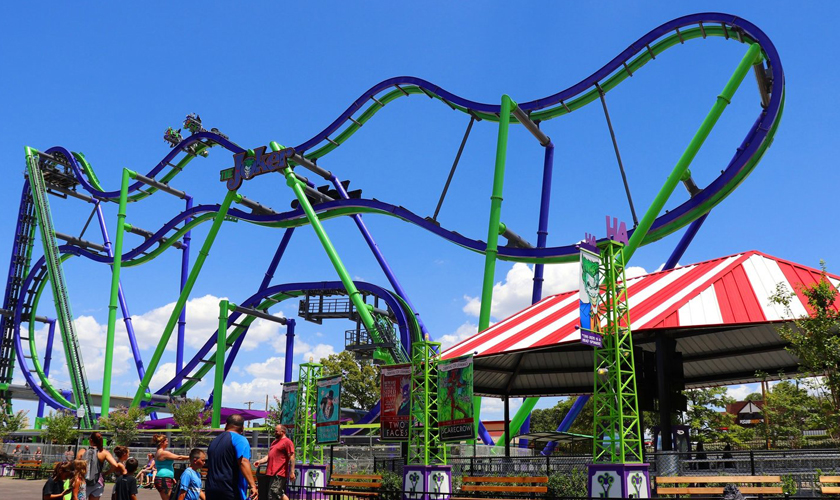 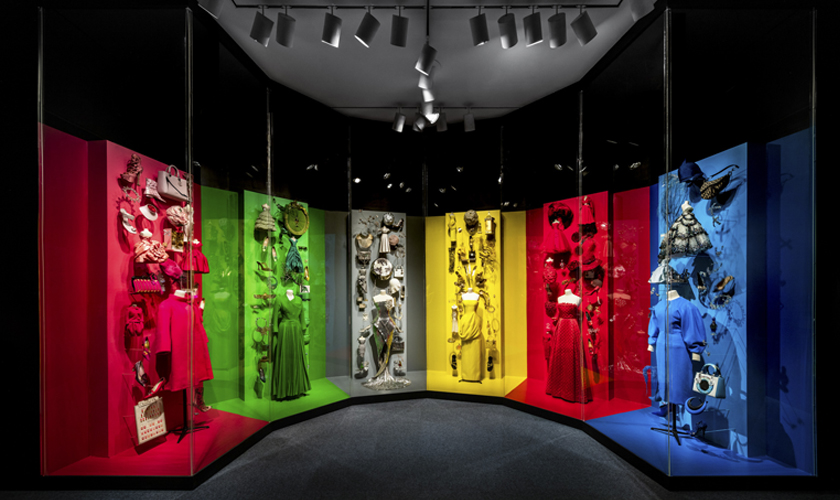 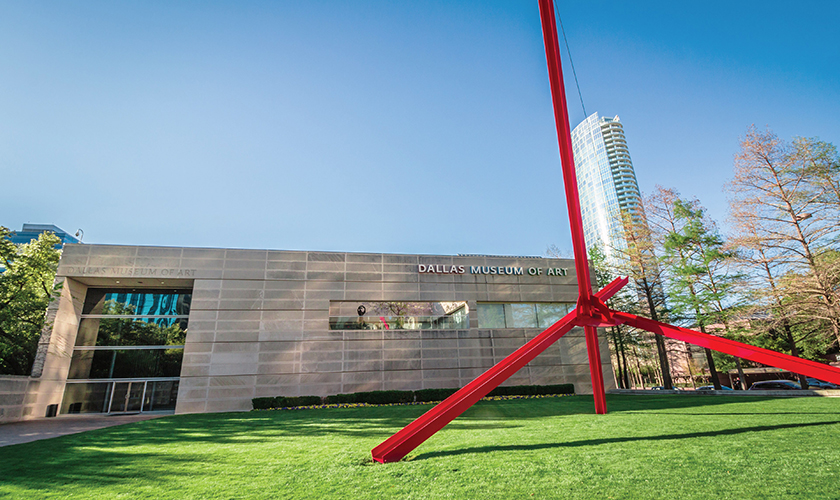 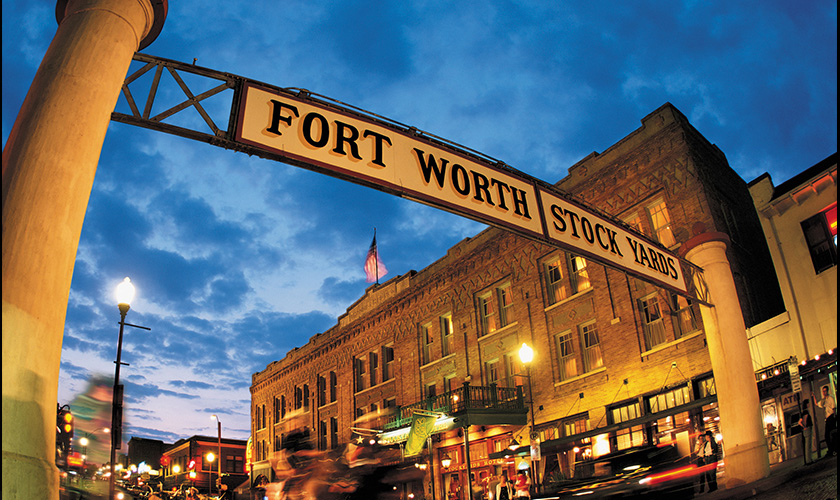 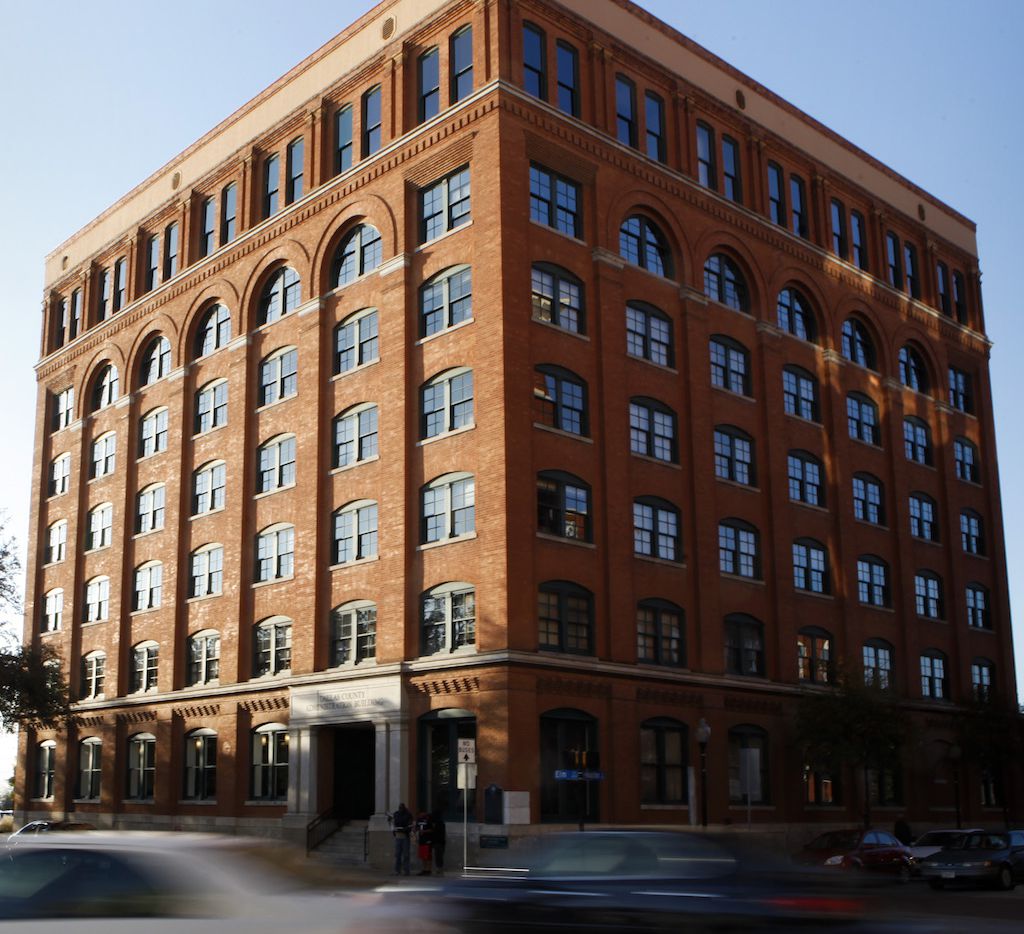 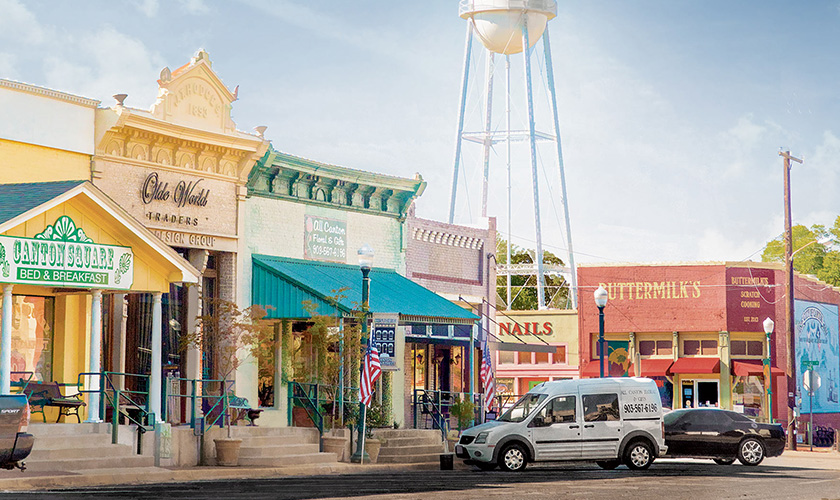 Dallas is a cosmopolitan skyline.You may have all heard that everything is bigger in Texas.Well, Dallas does its best to fulfill that promise.