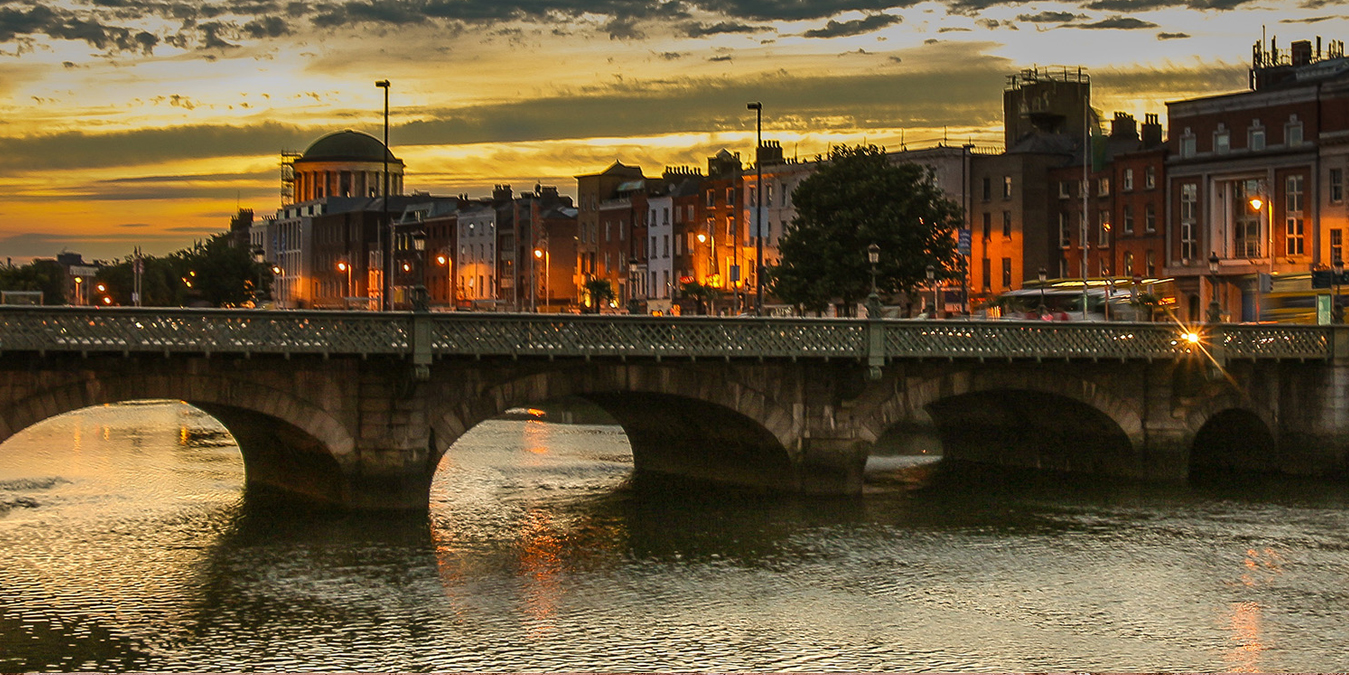 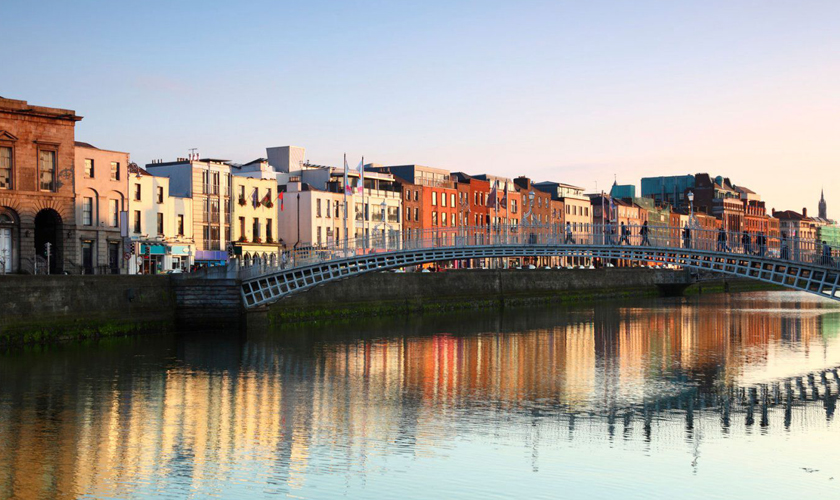 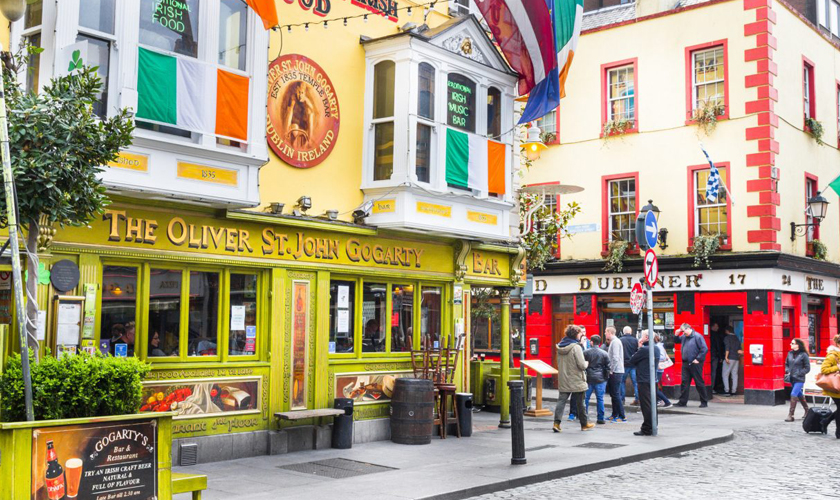 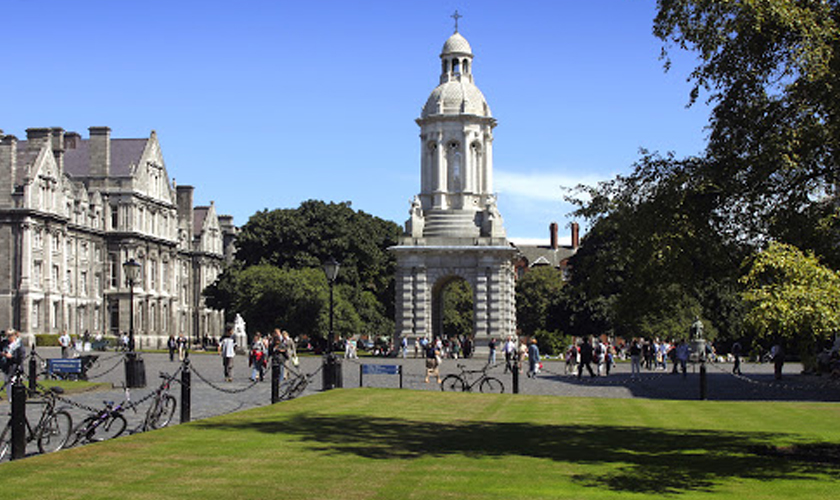 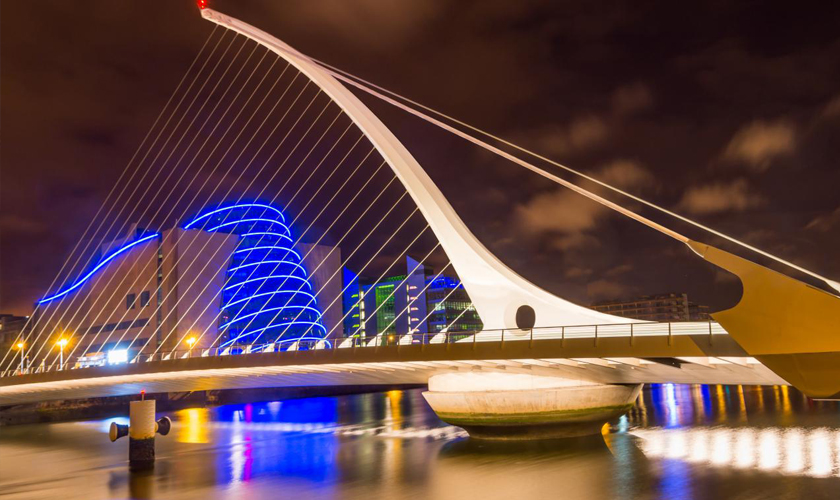 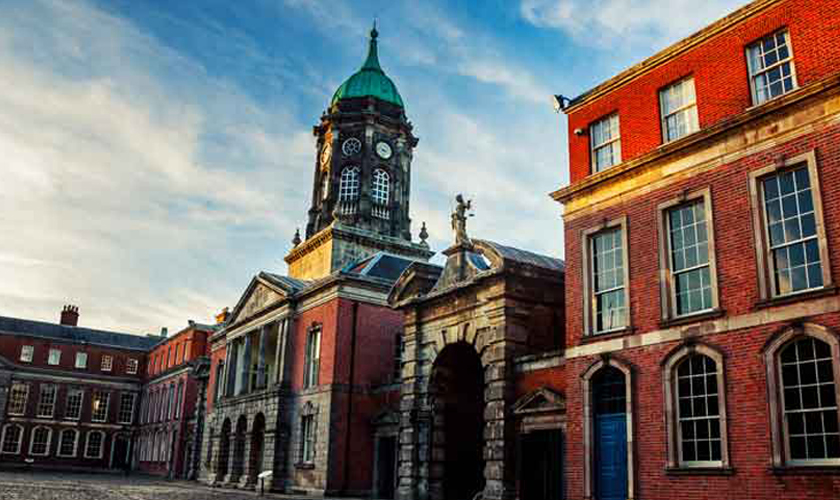 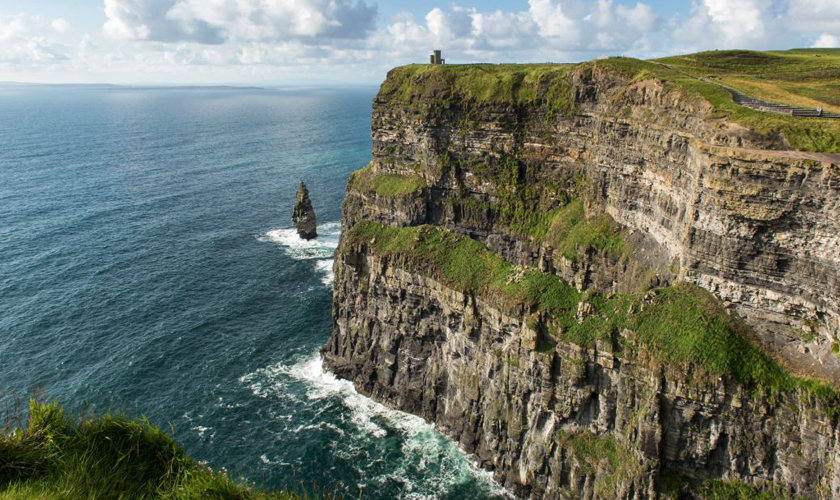 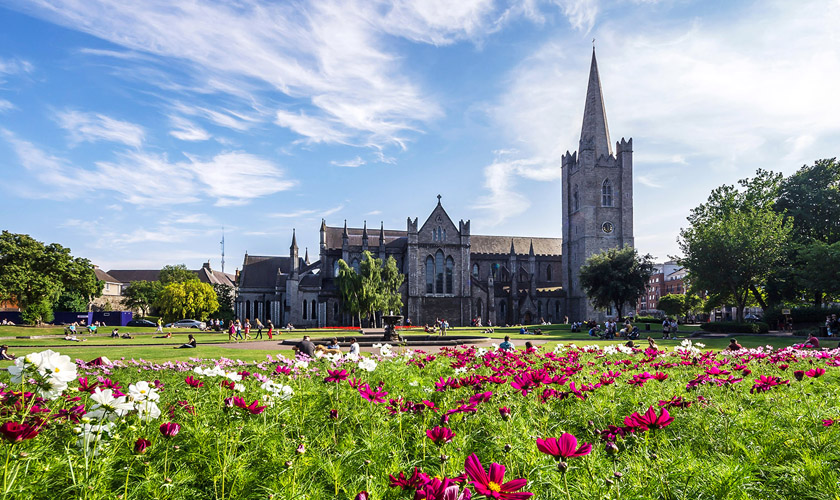 Dublin, capital of the Republic of Ireland, is on Ireland’s east coast at the mouth of the River Liffey.