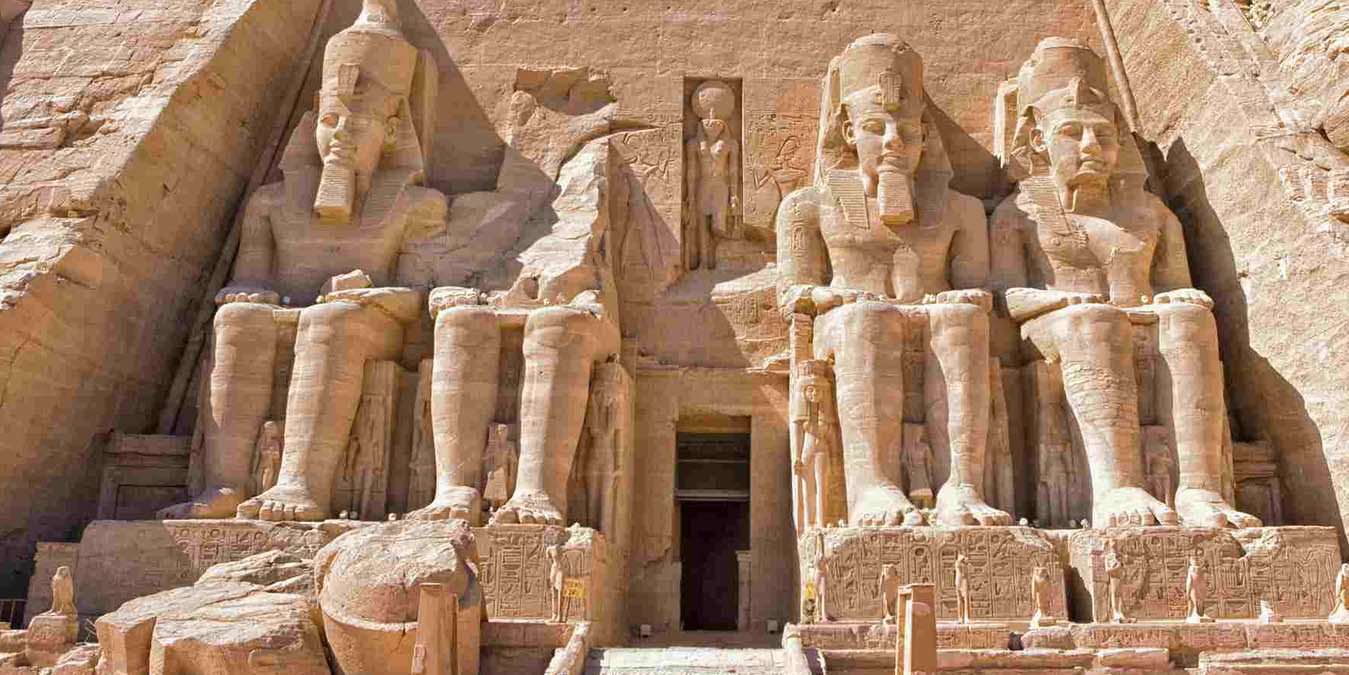 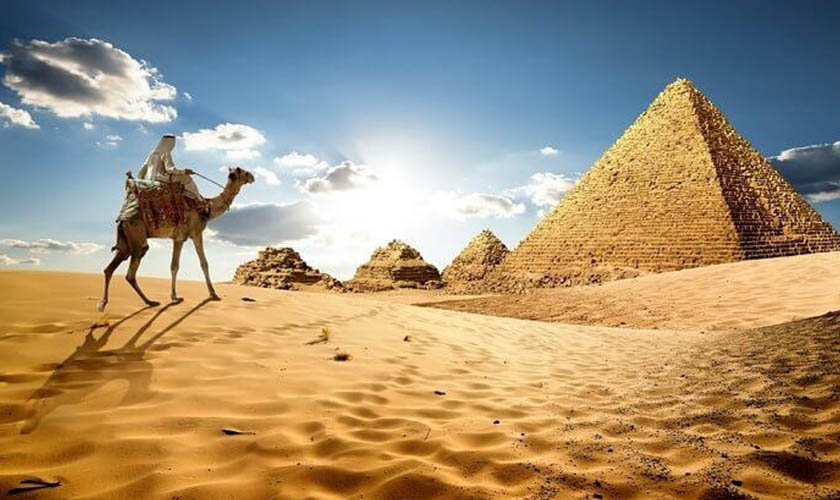 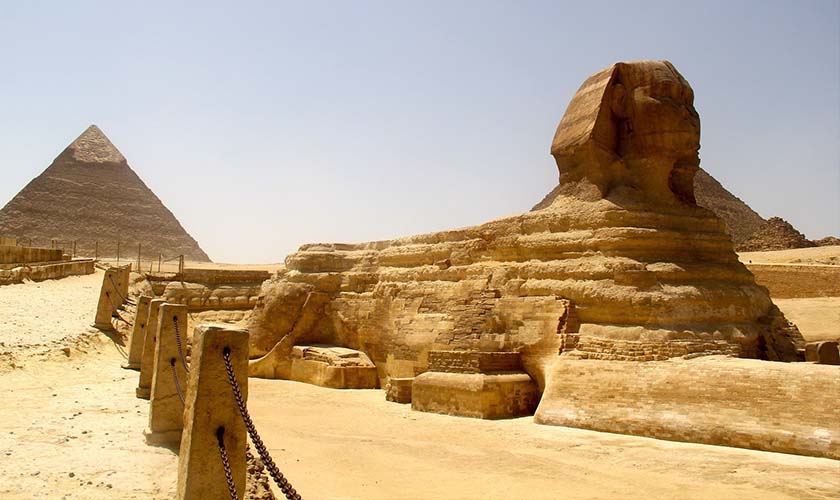 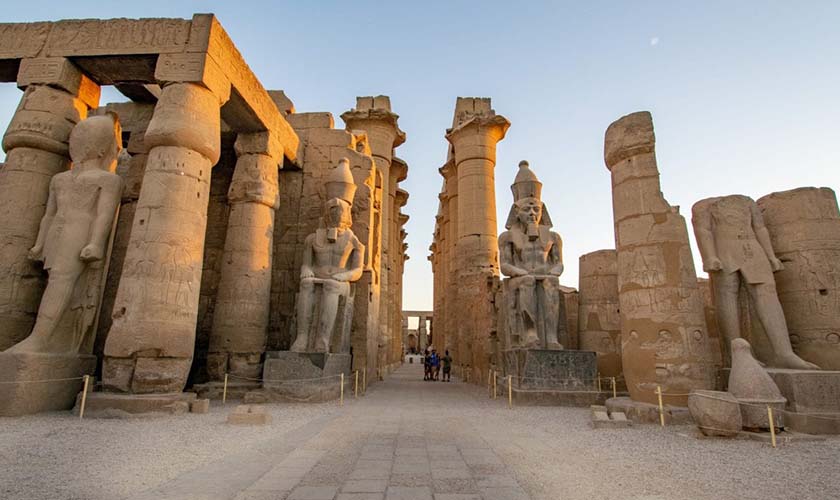 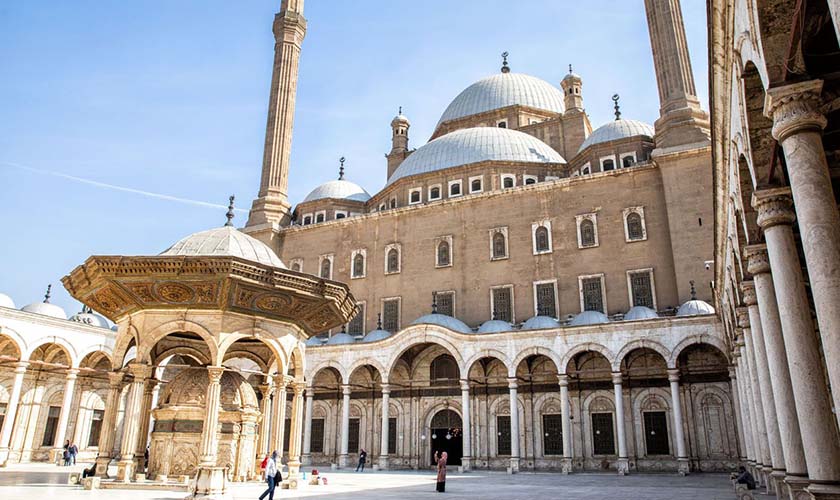 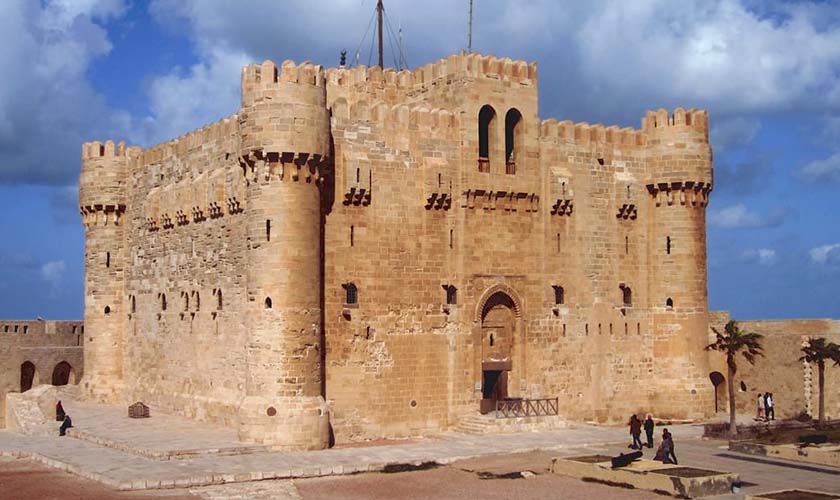 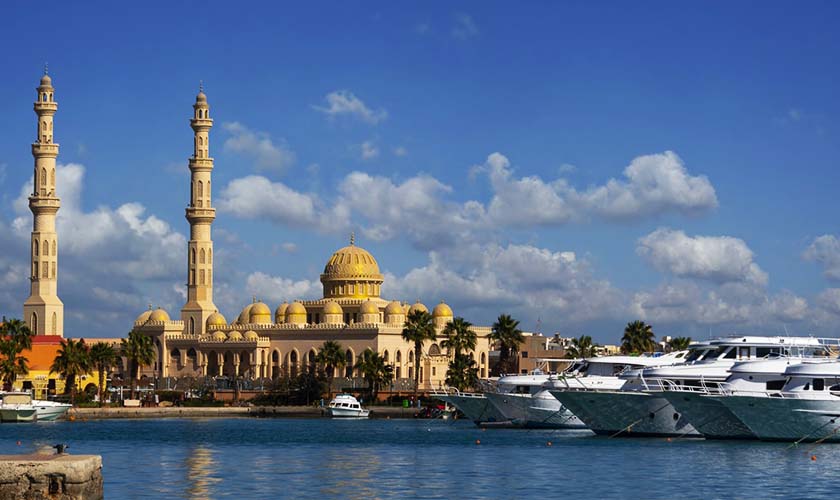 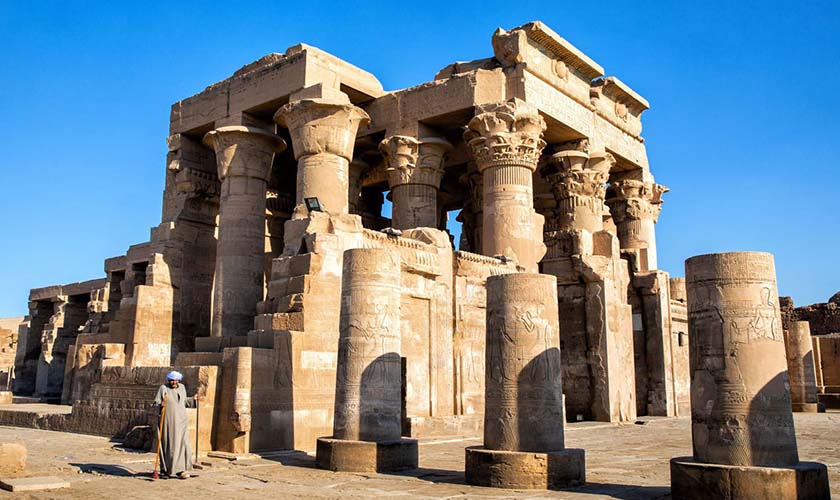 Egypt, a country linking northeast Africa with the Middle East, dates to the time of the pharaohs.