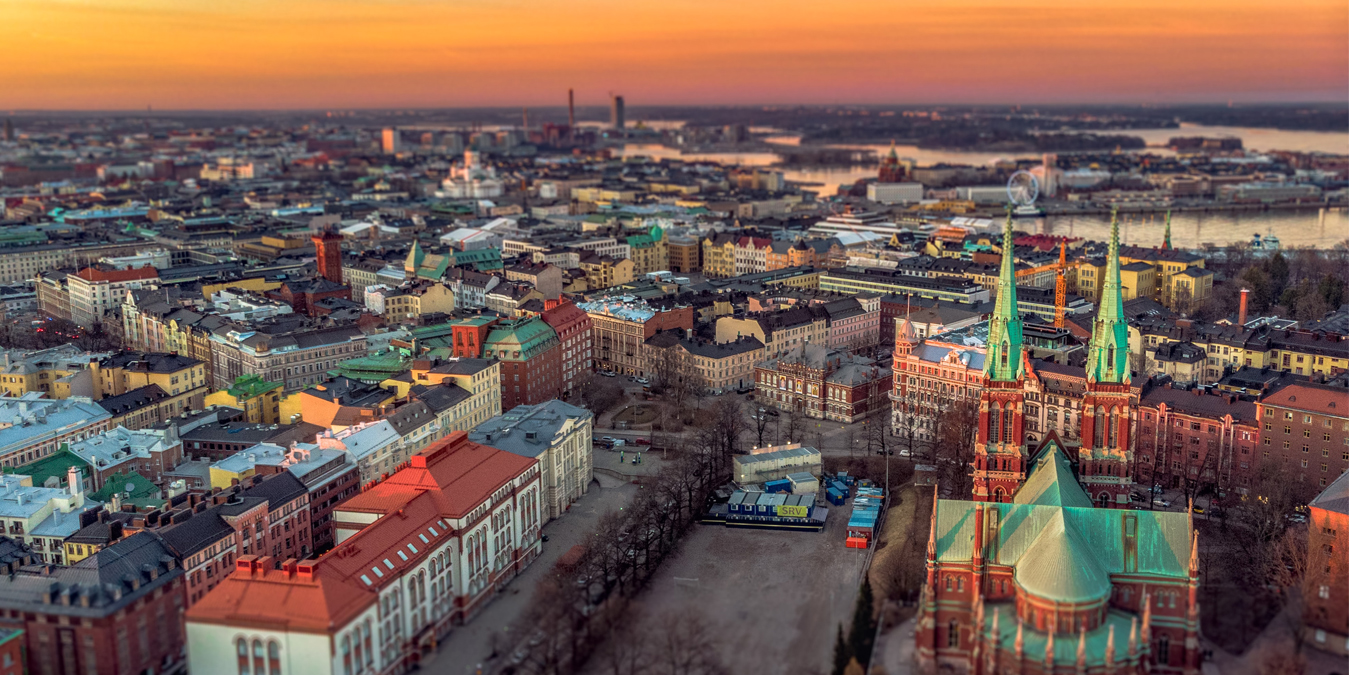 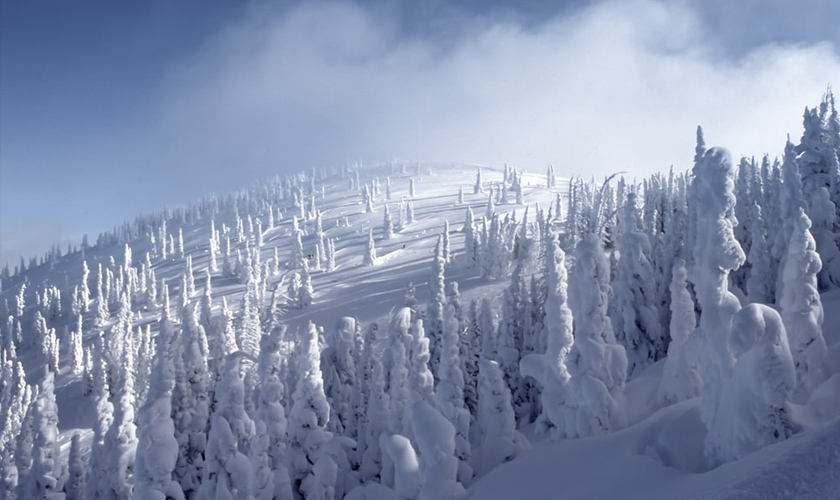 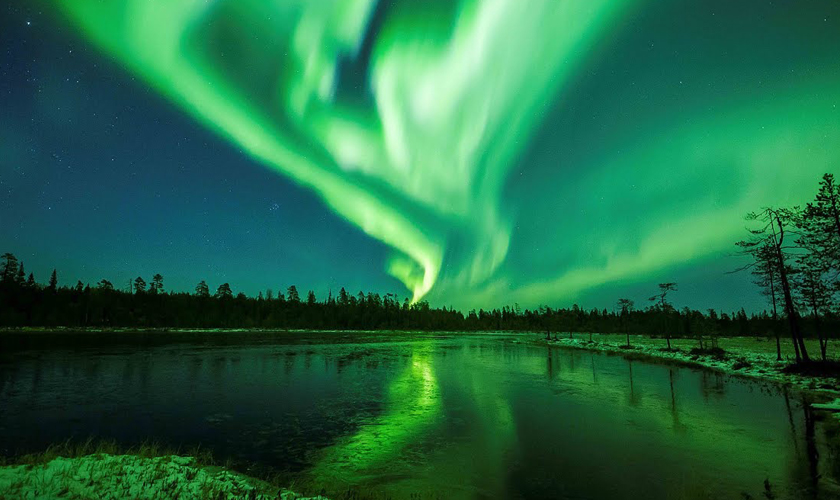 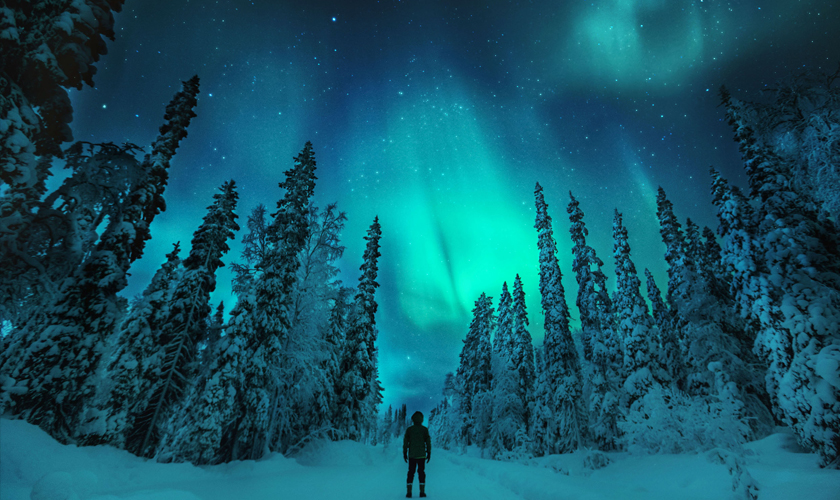 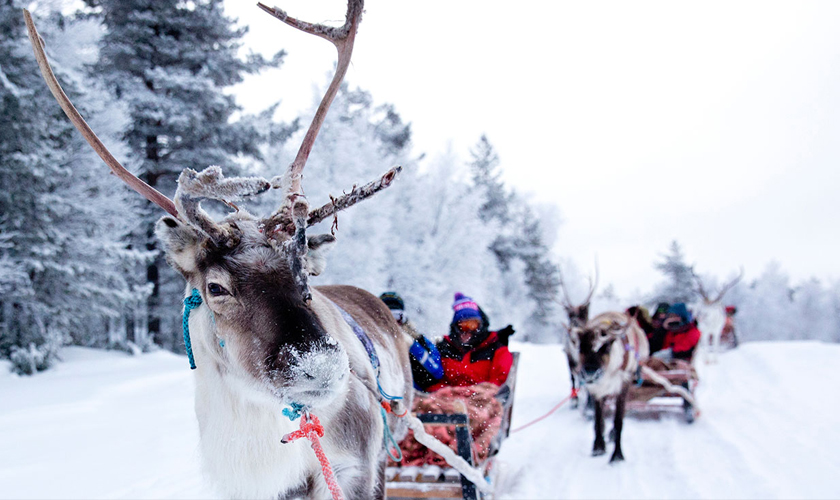 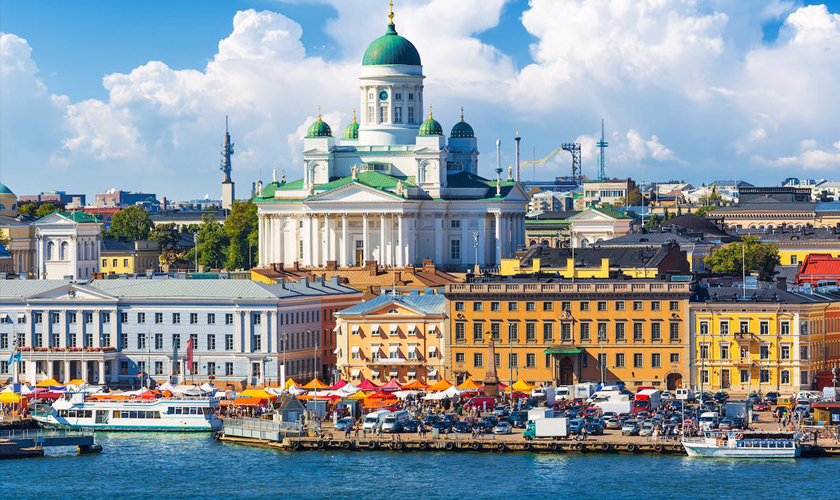 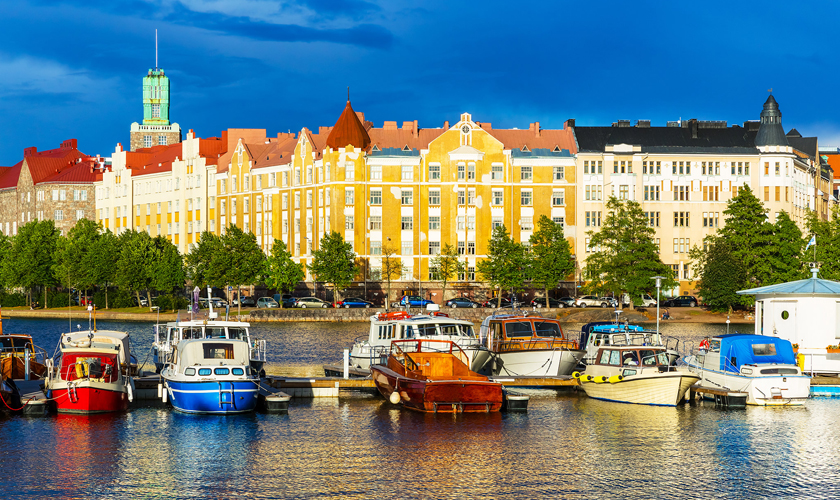 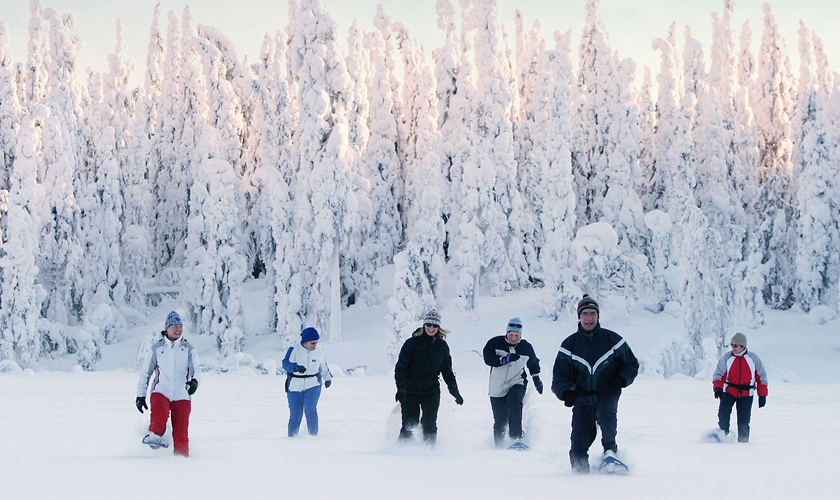 Finland has a population of approximately 5.5 million, making it the 25th-most populous country in Europe.