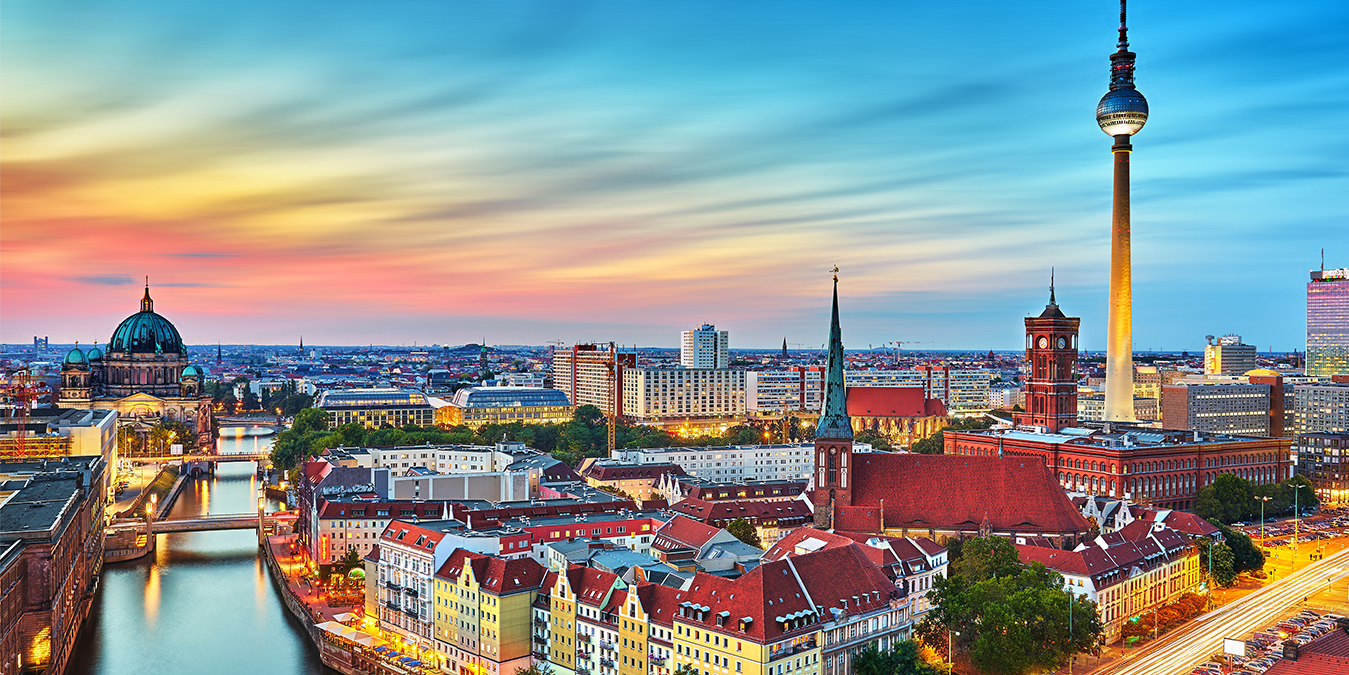 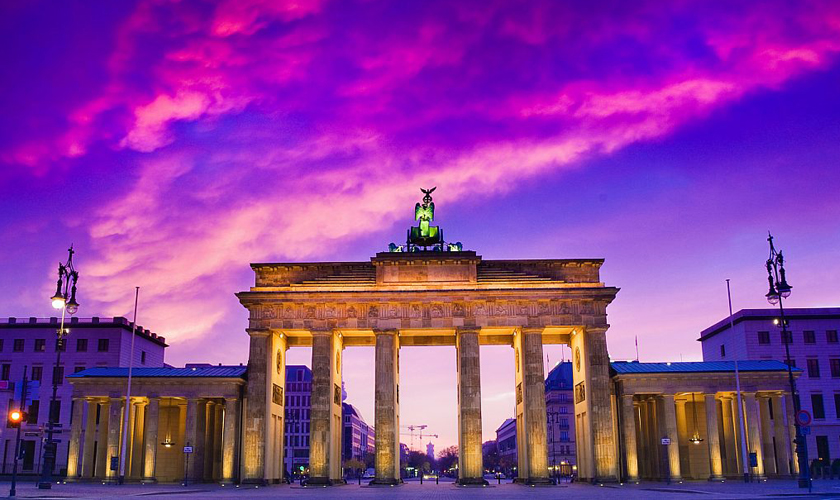 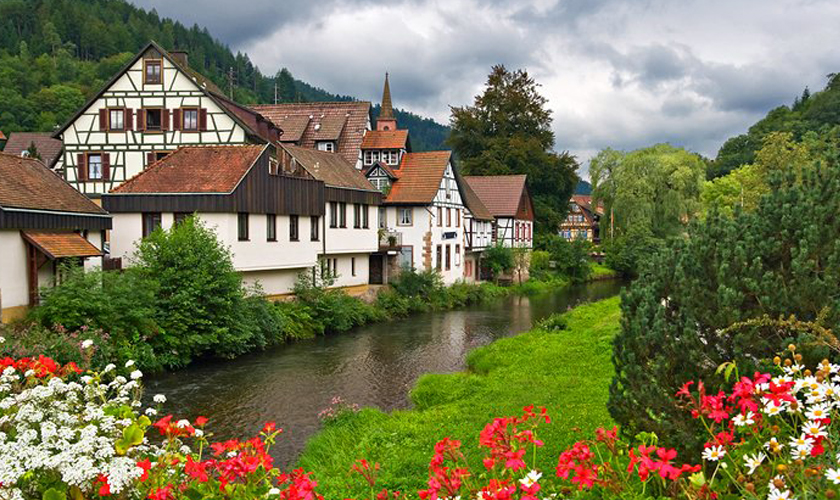 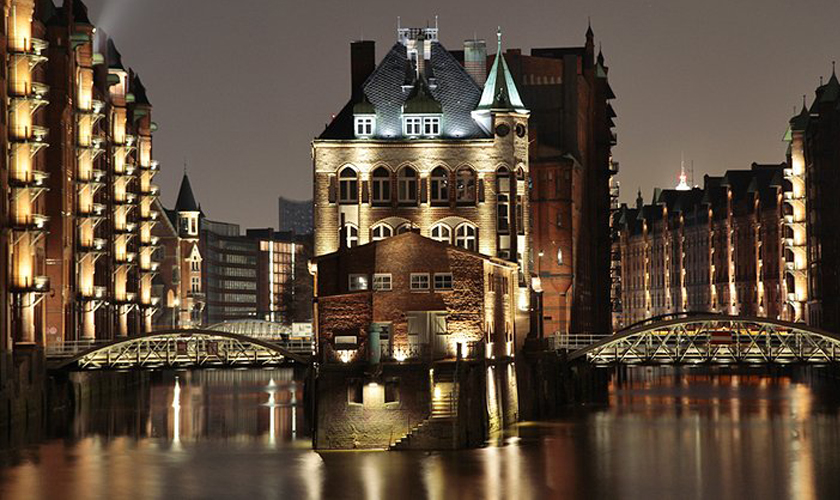 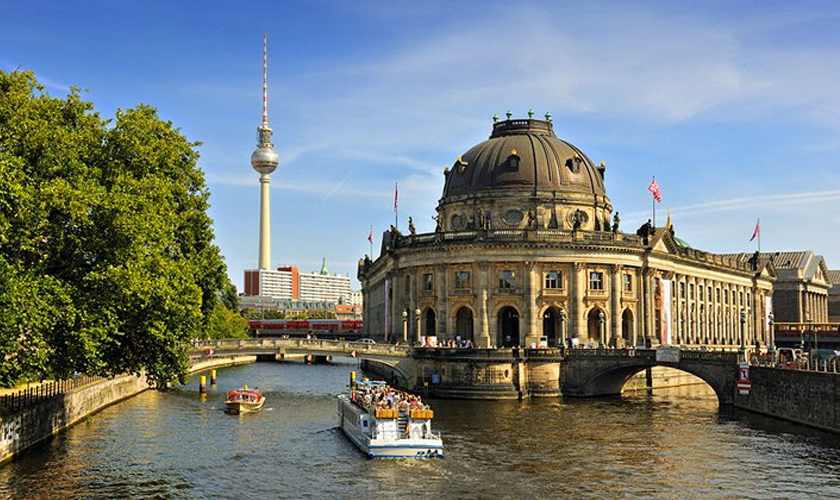 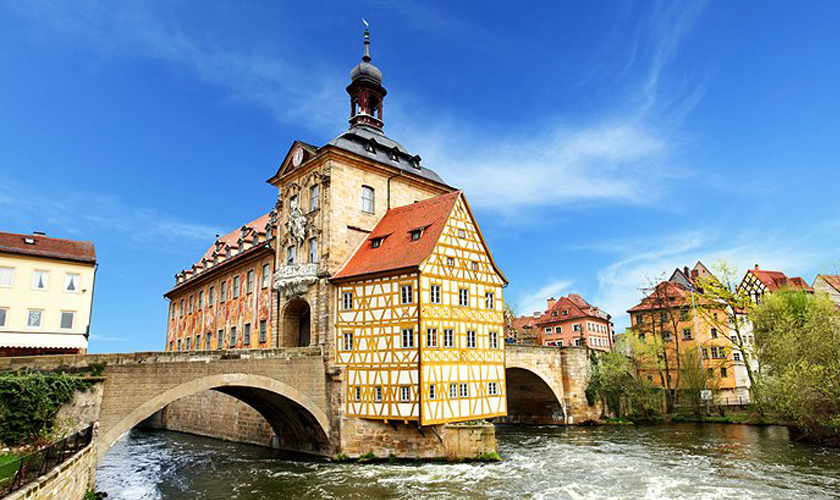 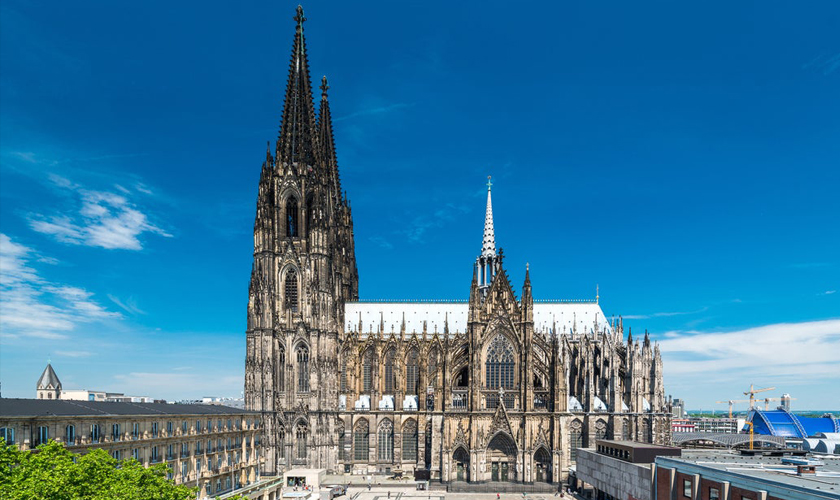 Germany officially the Federal Republic of Germany is a country at the intersection of Central and Western Europe.