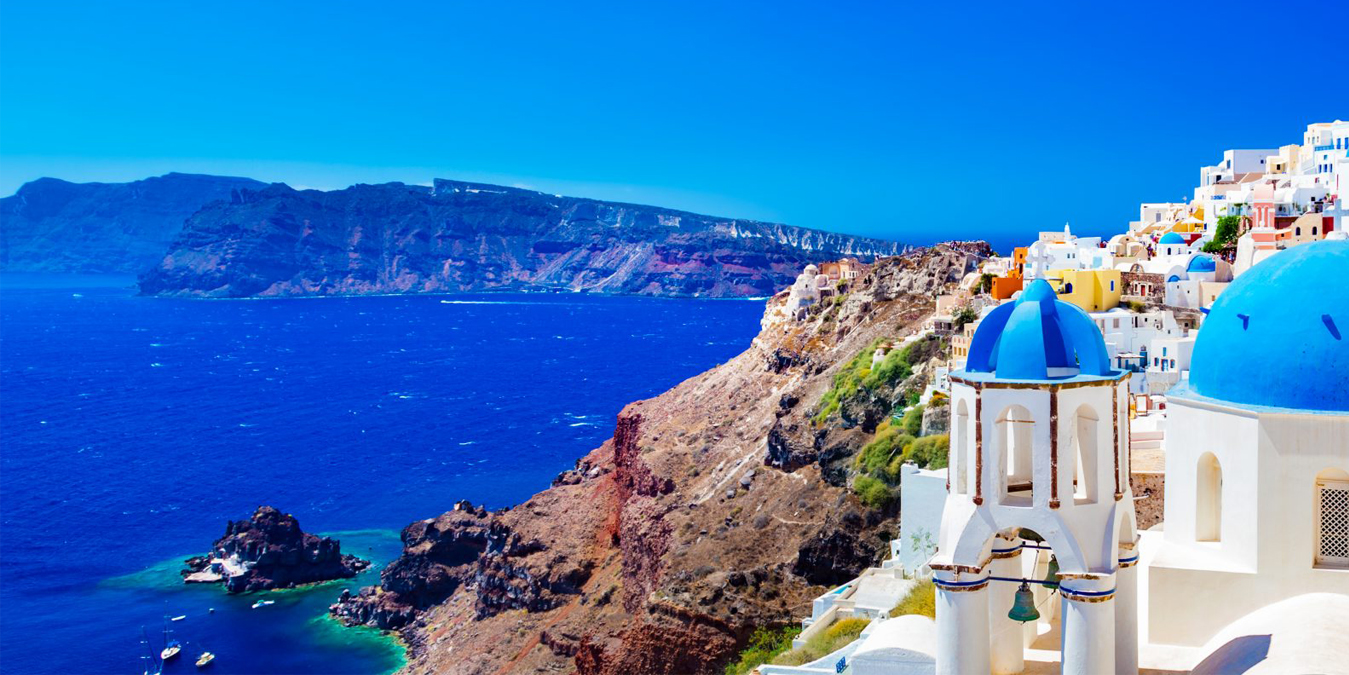 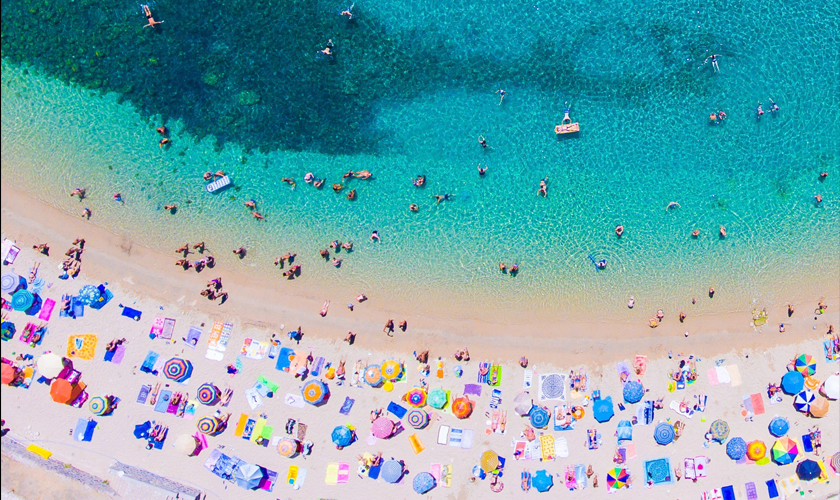 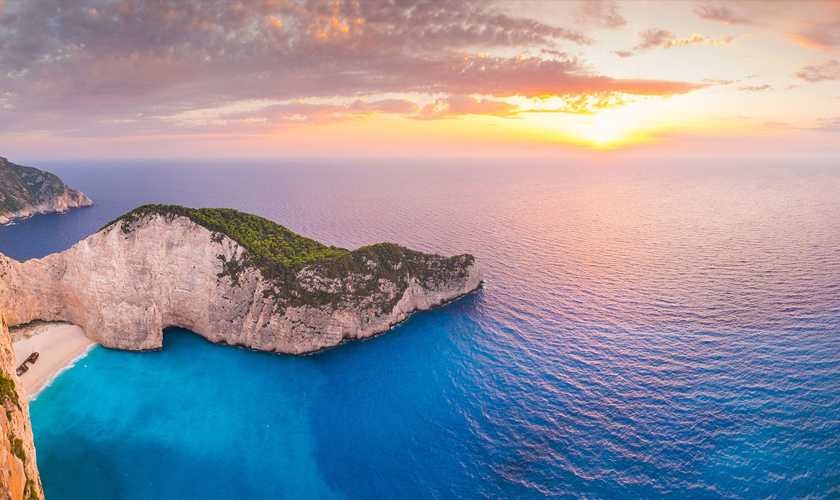 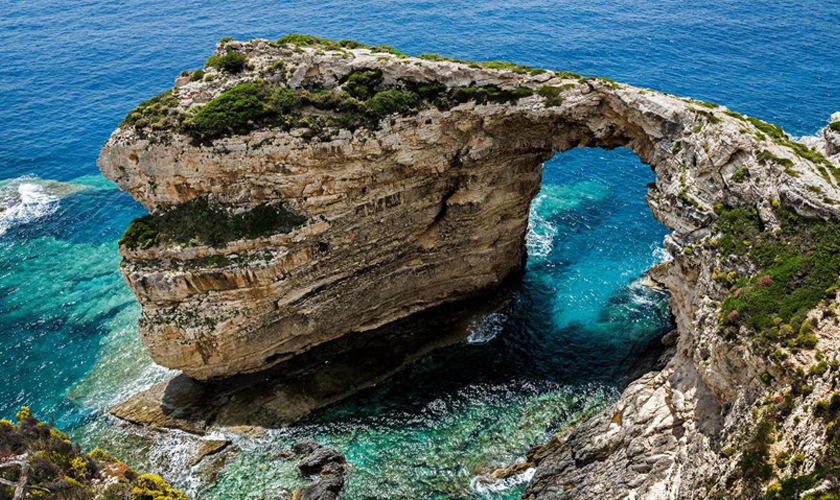 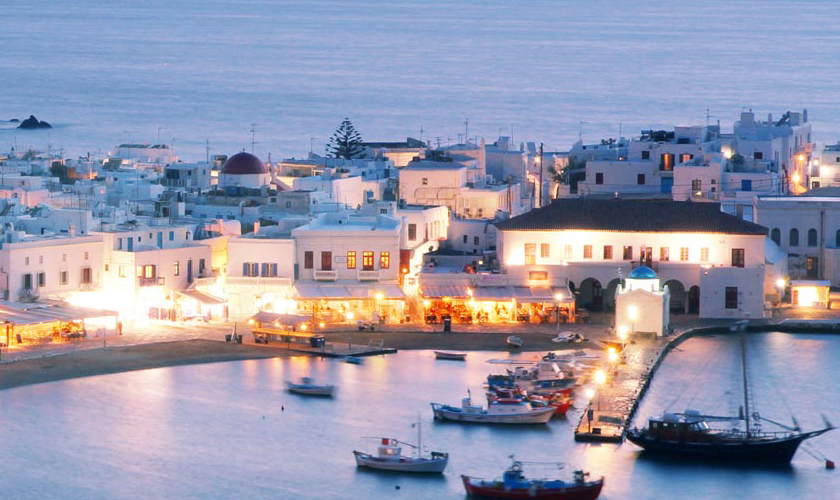 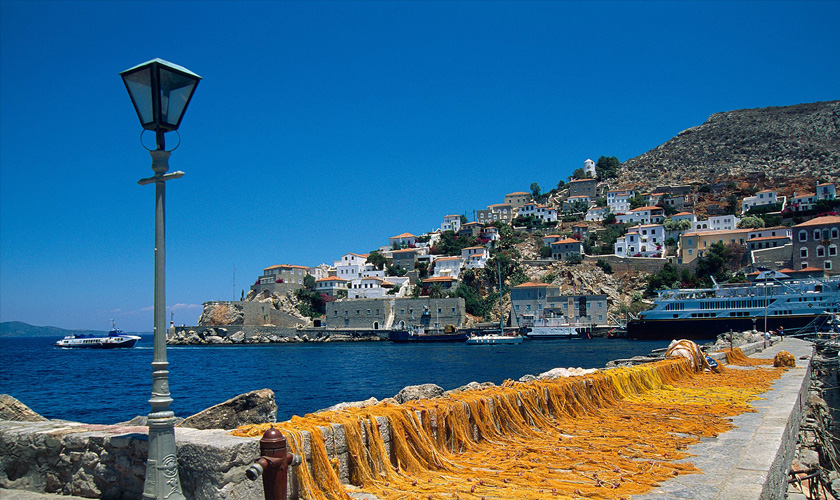 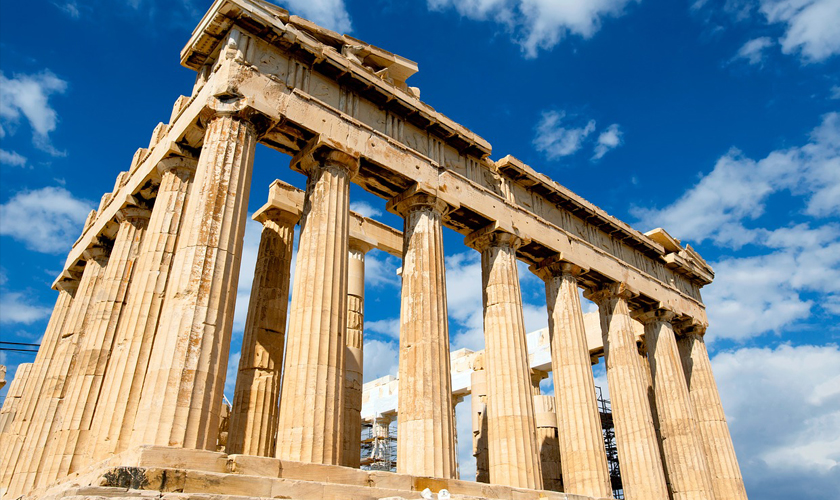 Greece also known as Hellas, and officially the Hellenic Republic, is a country located in Southeast Europe.