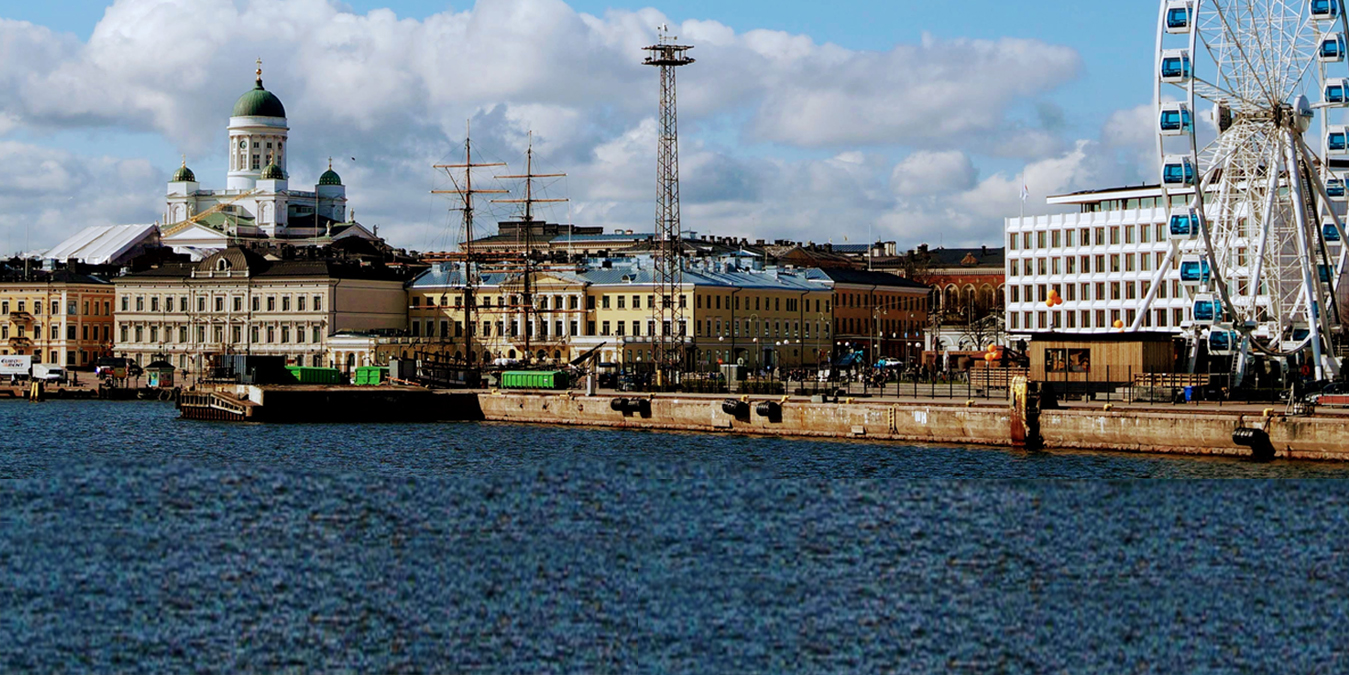 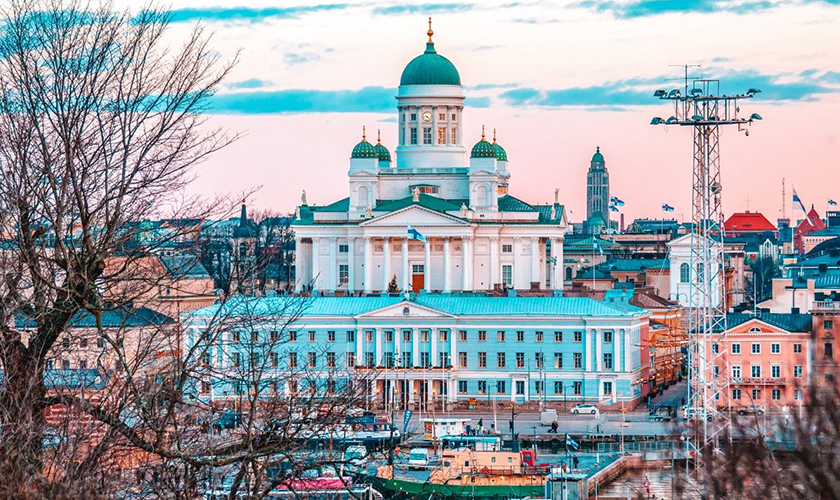 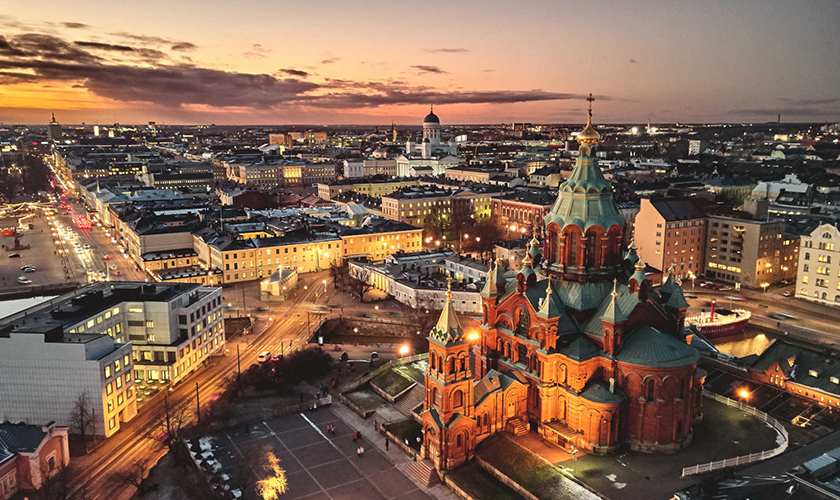 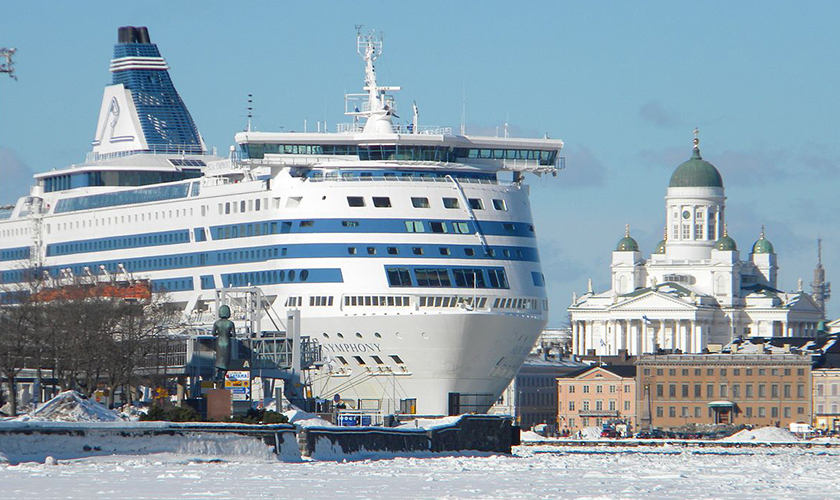 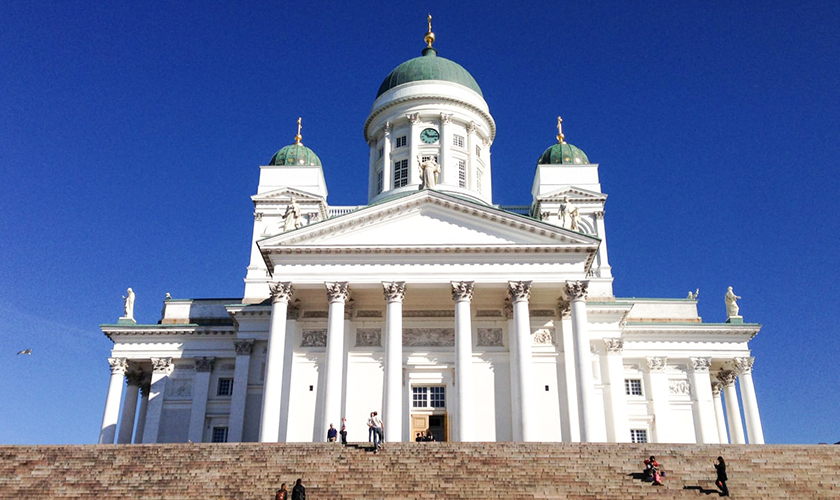 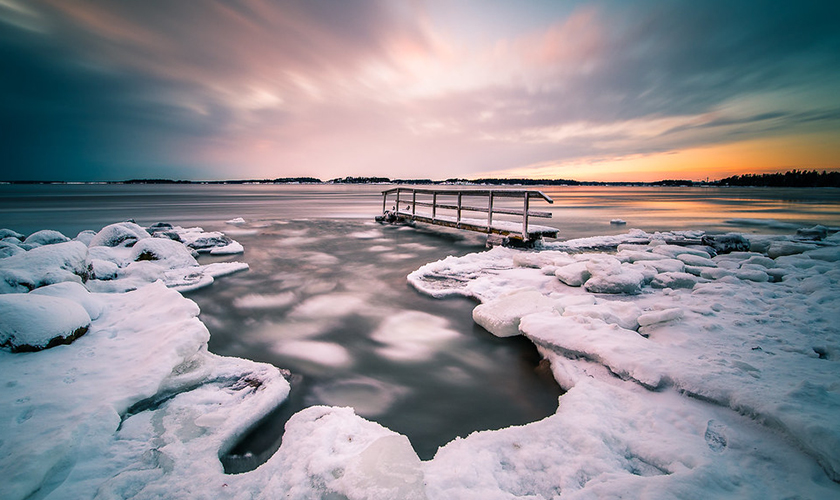 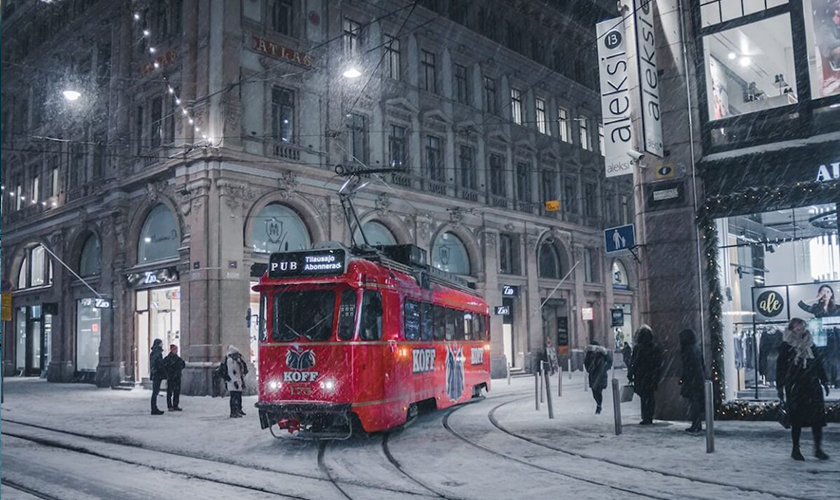 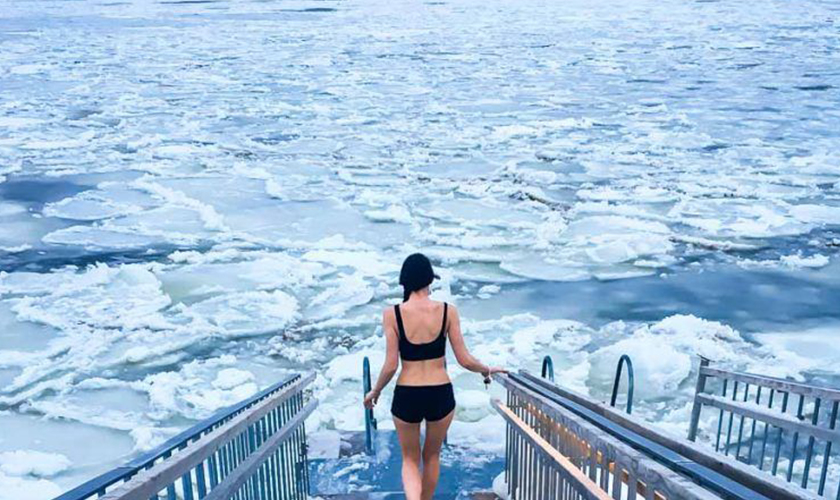 Helsinki, Finland’s southern capital, sits on a peninsula in the Gulf of Finland.