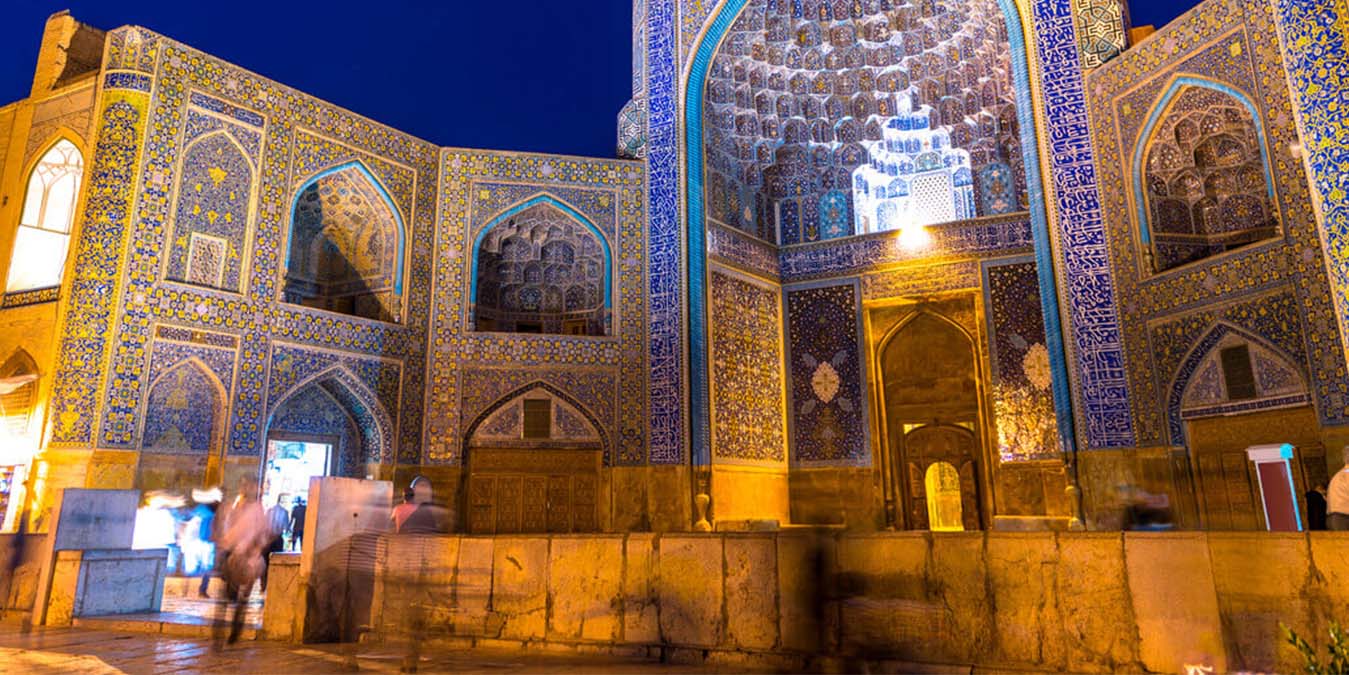 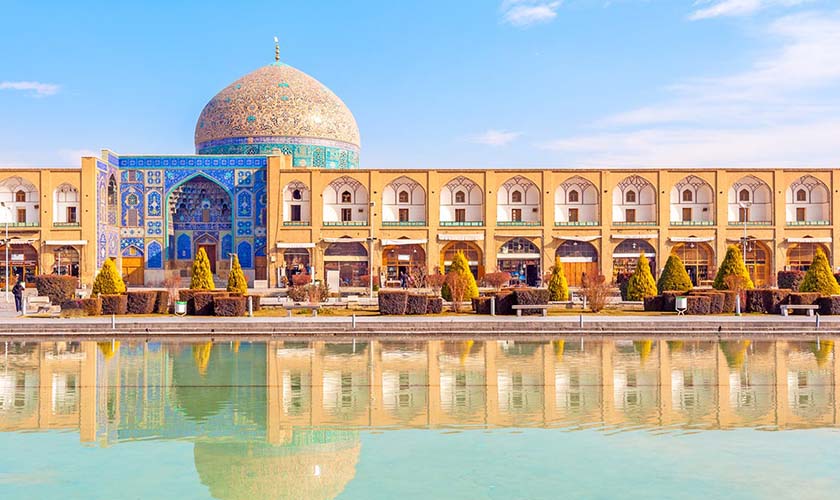 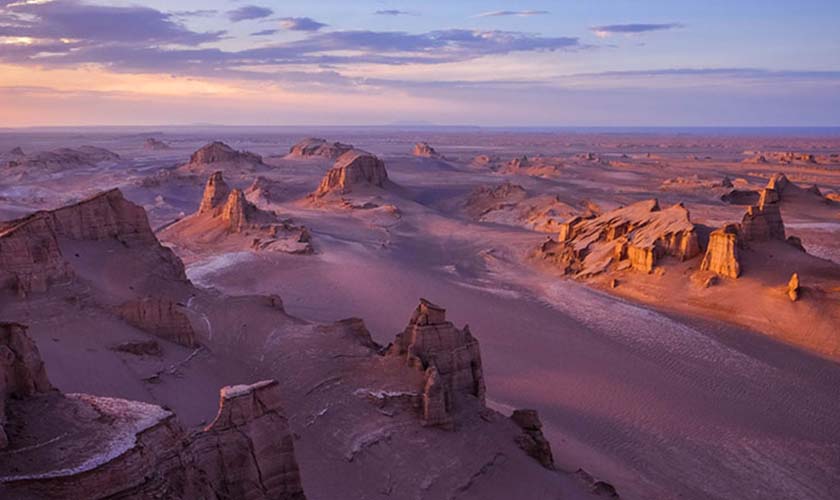 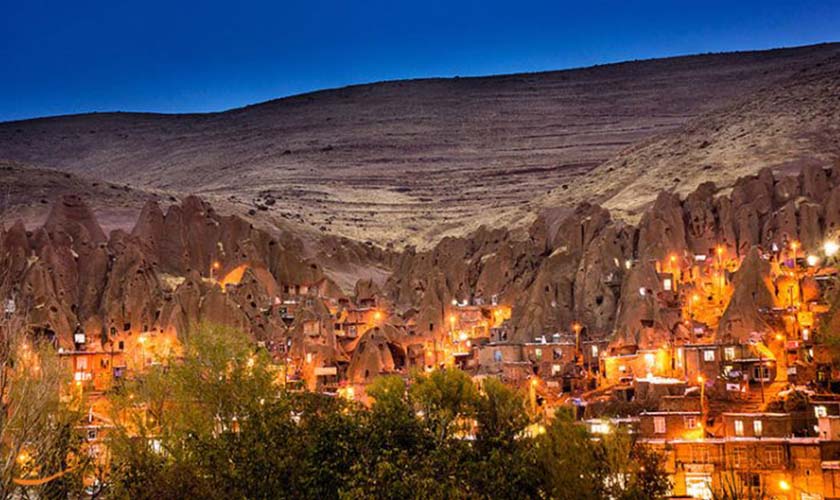 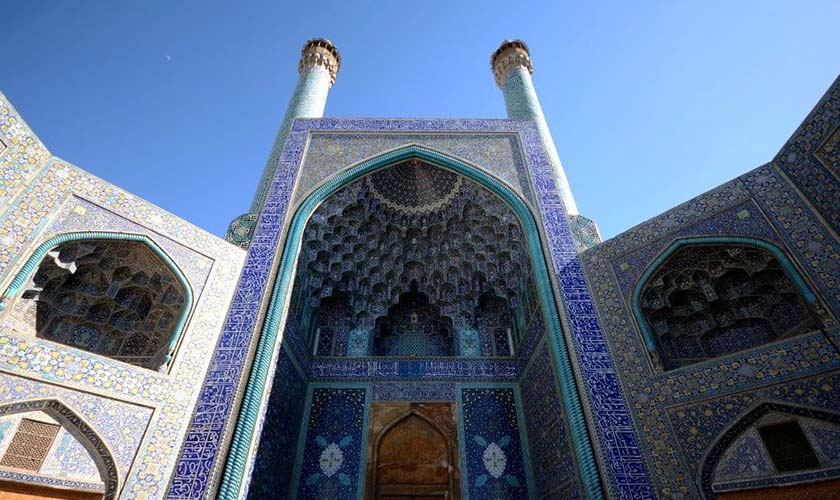 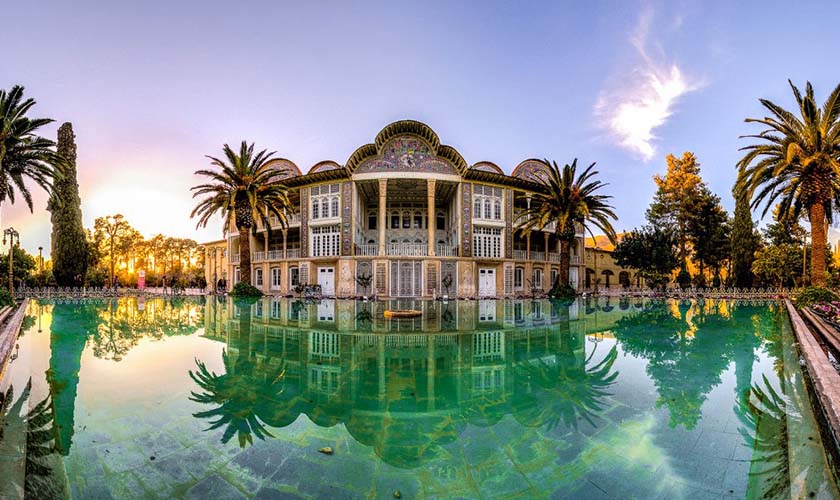 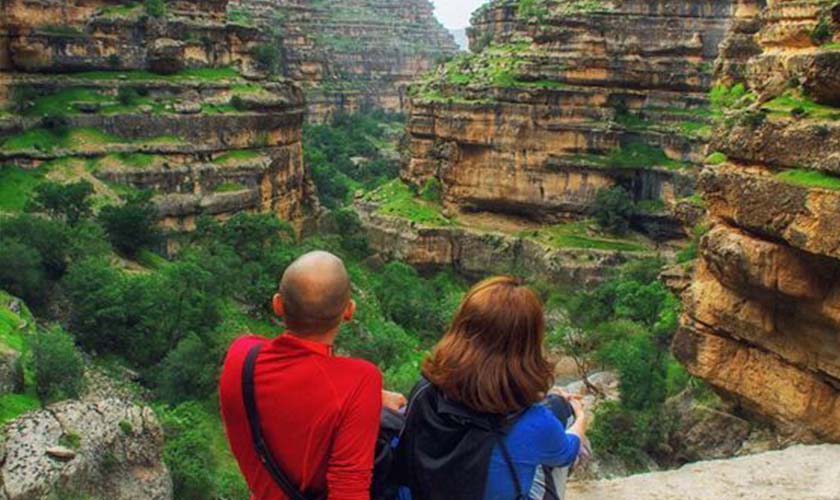 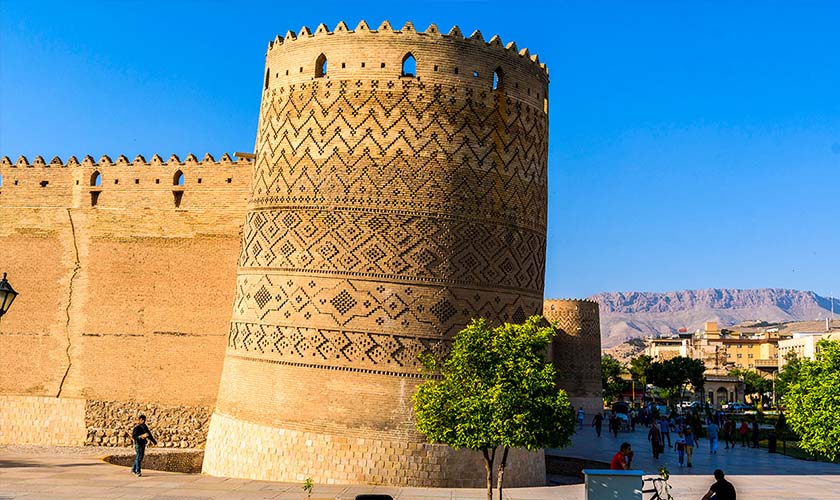 Iran, also called Persia and officially the Islamic Republic of Iran, is a country in Western Asia.