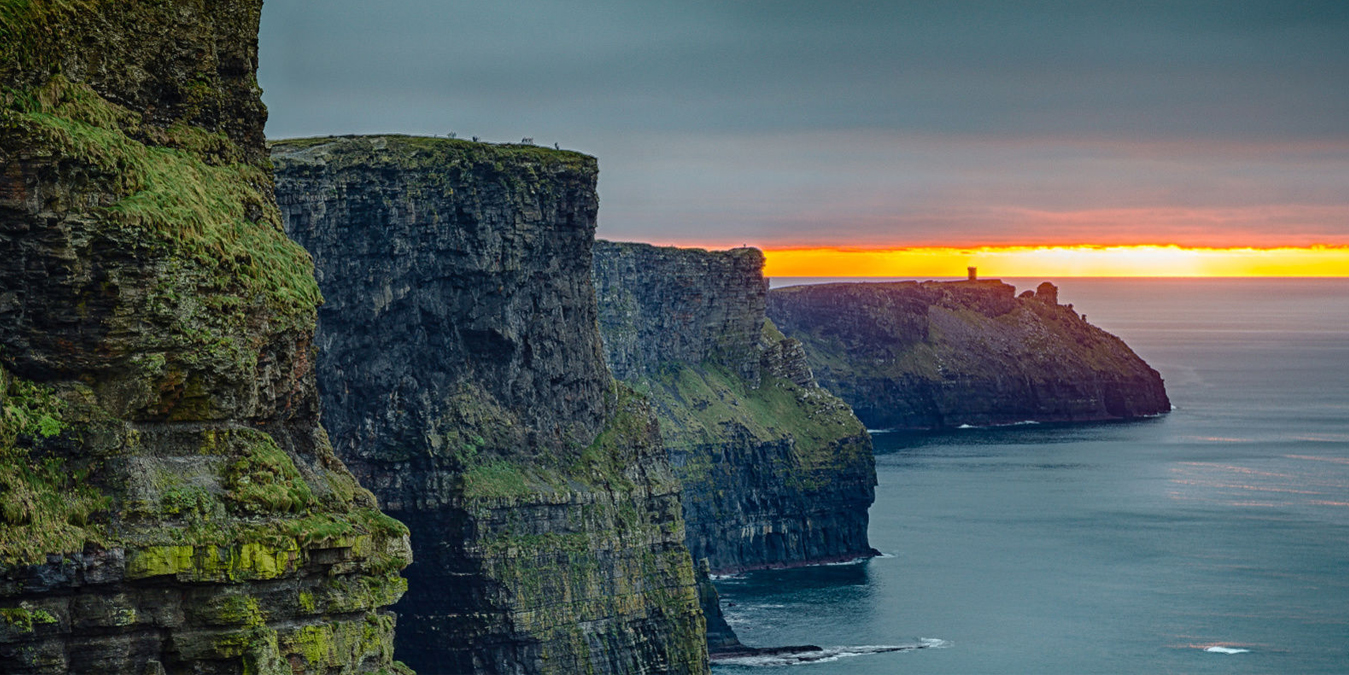 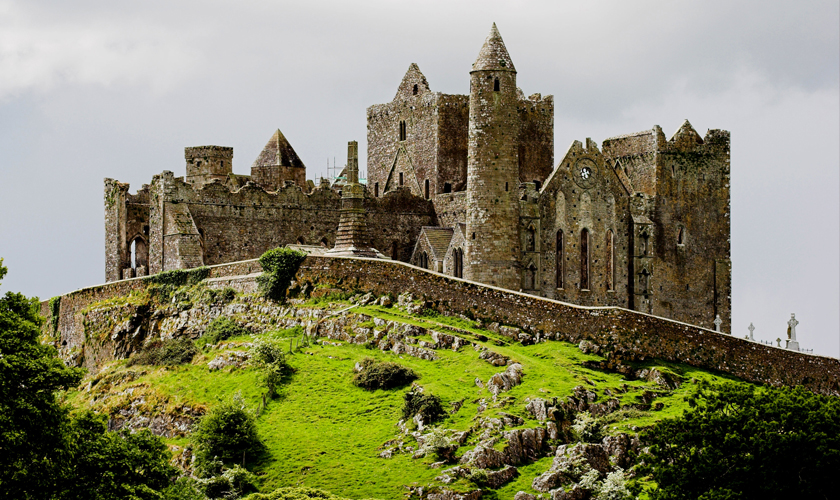 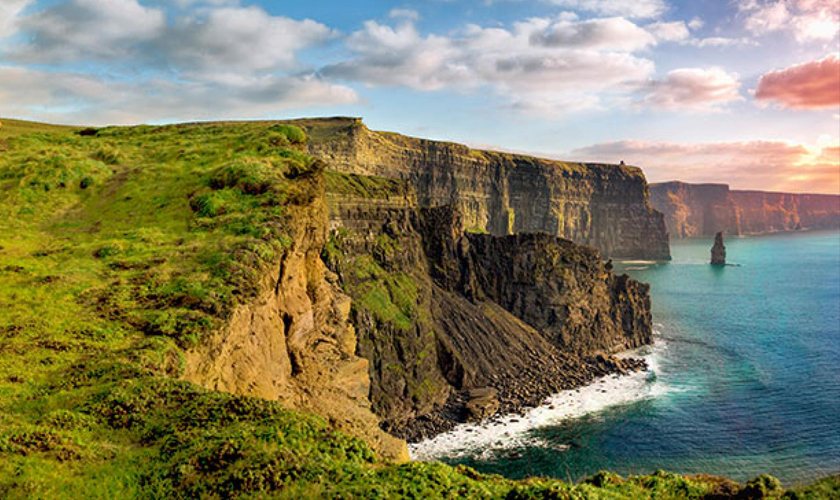 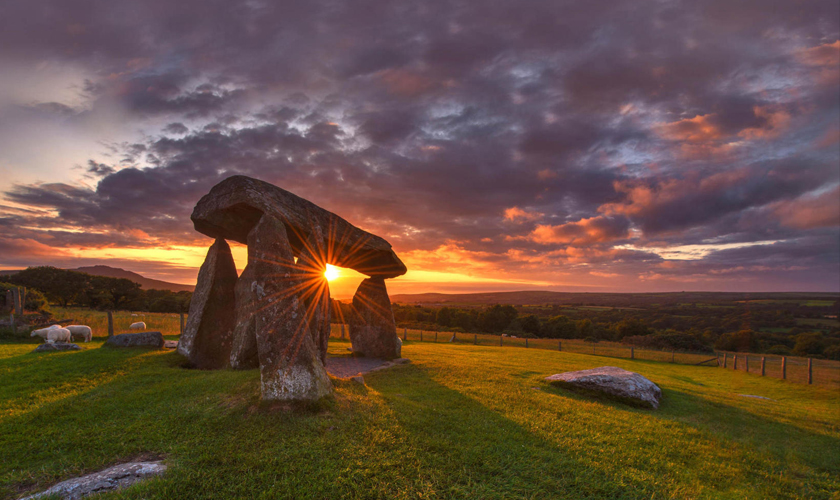 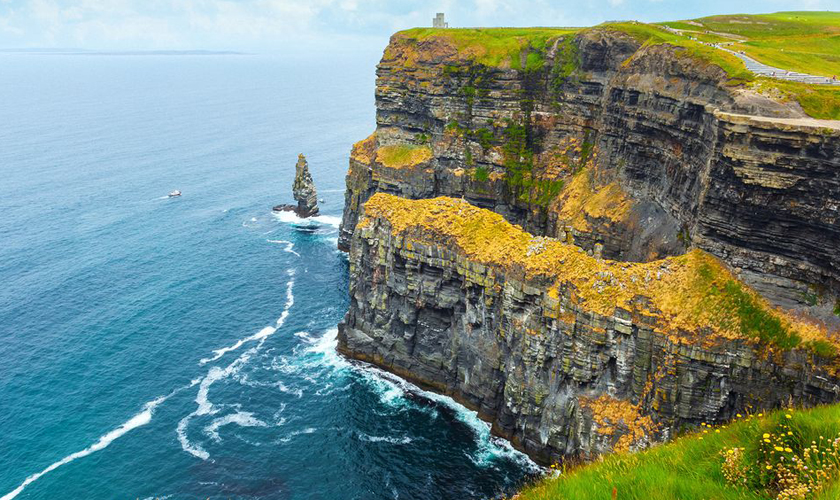 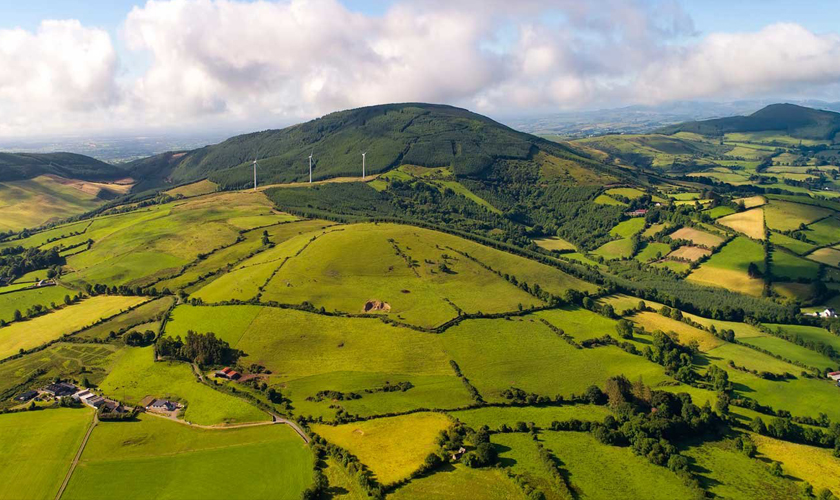 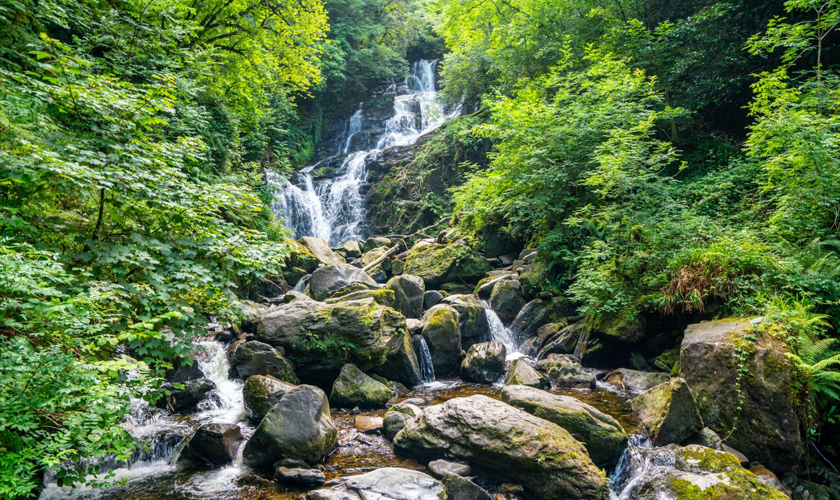 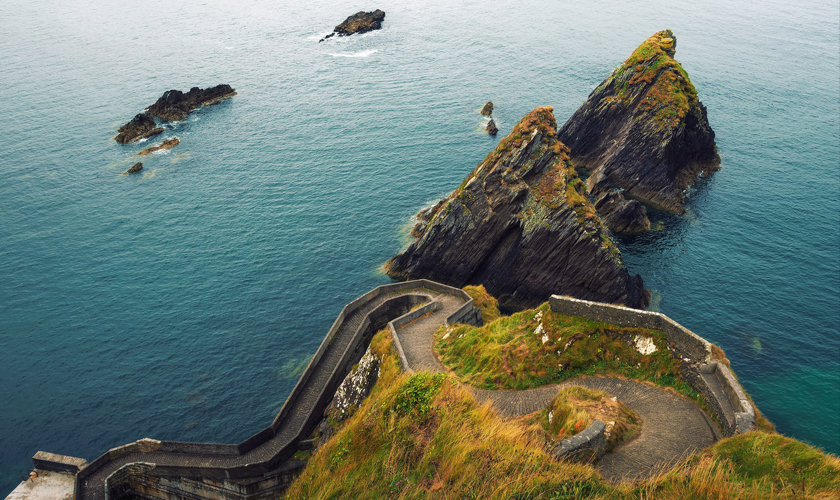 Ireland is an island in the North Atlantic.