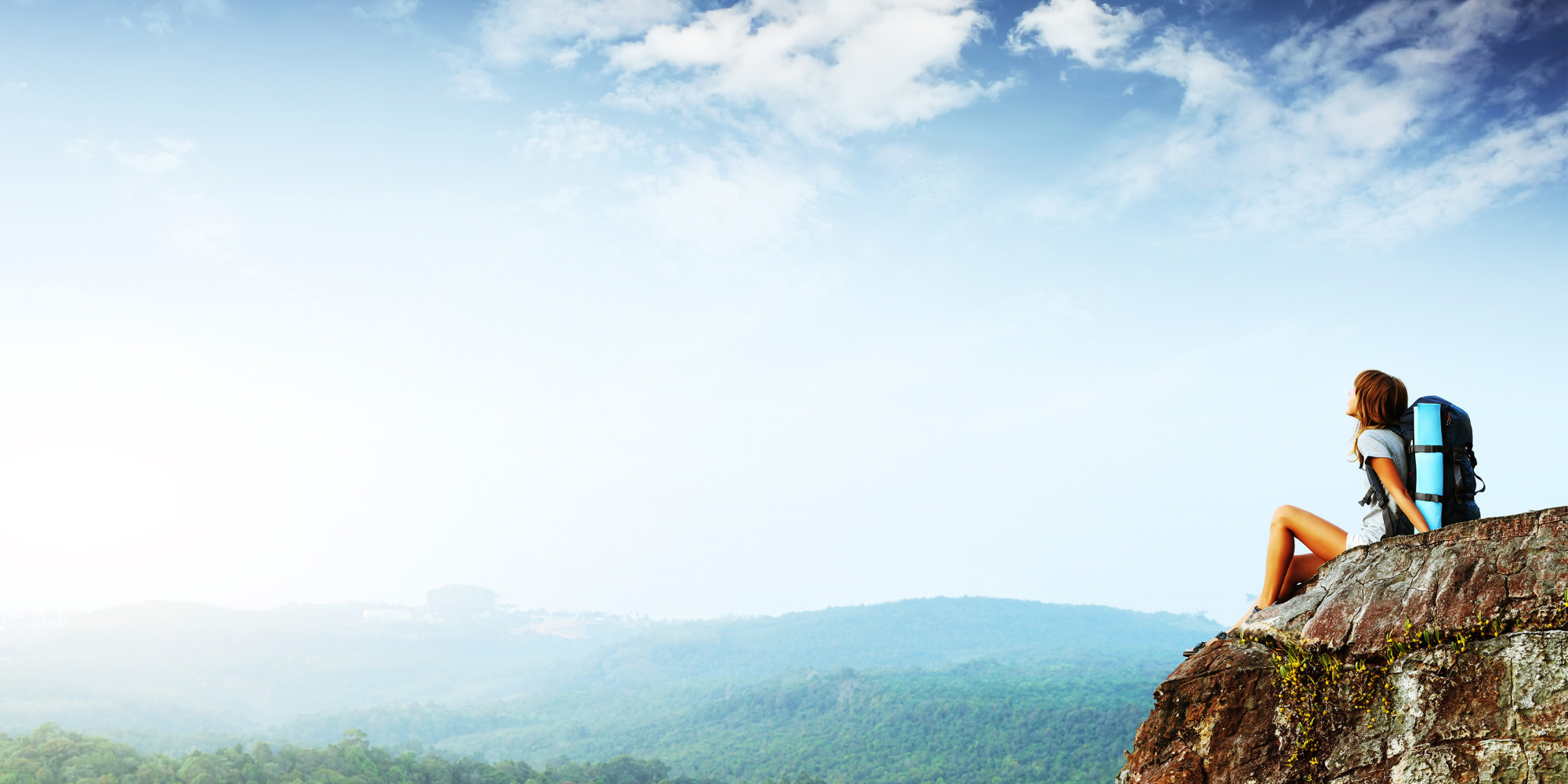 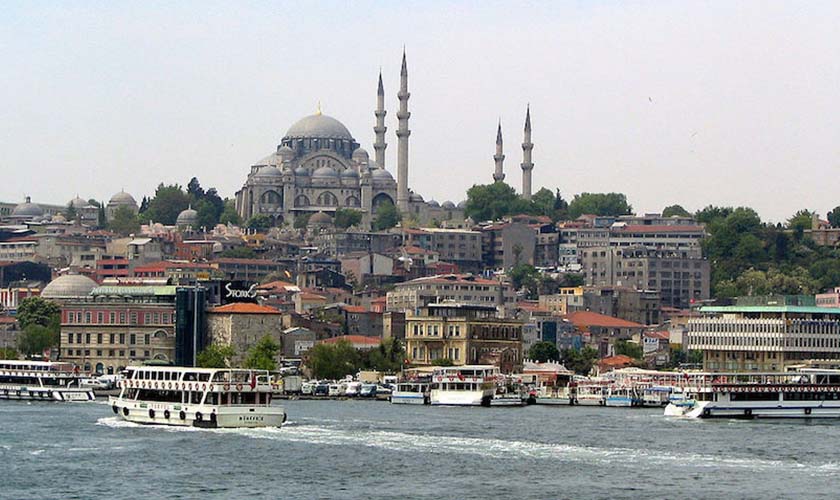 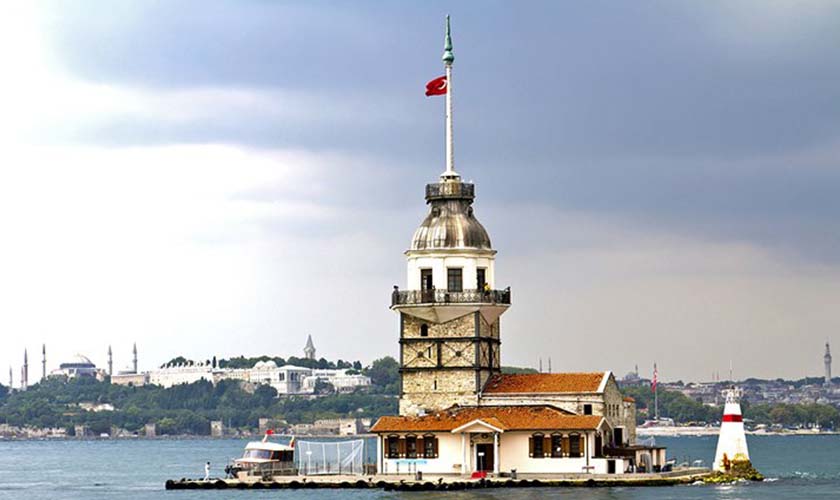 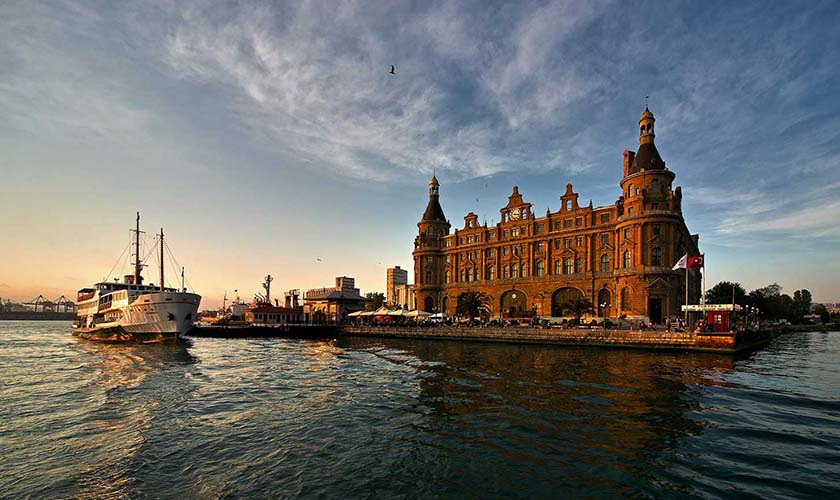 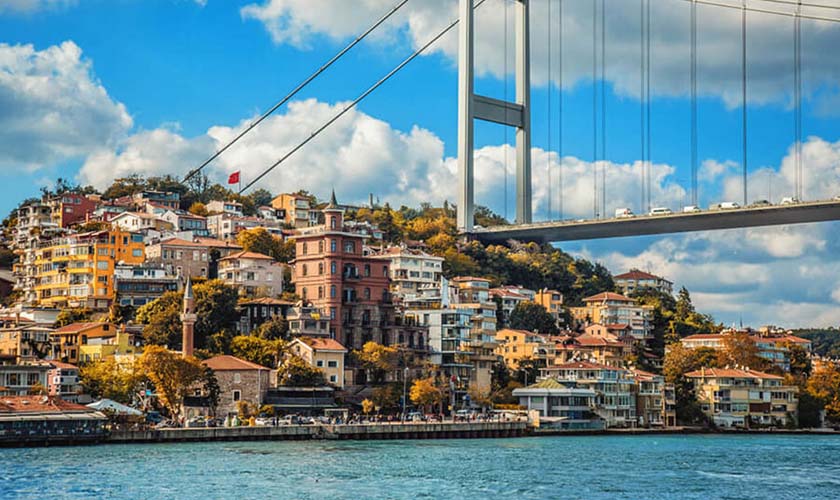 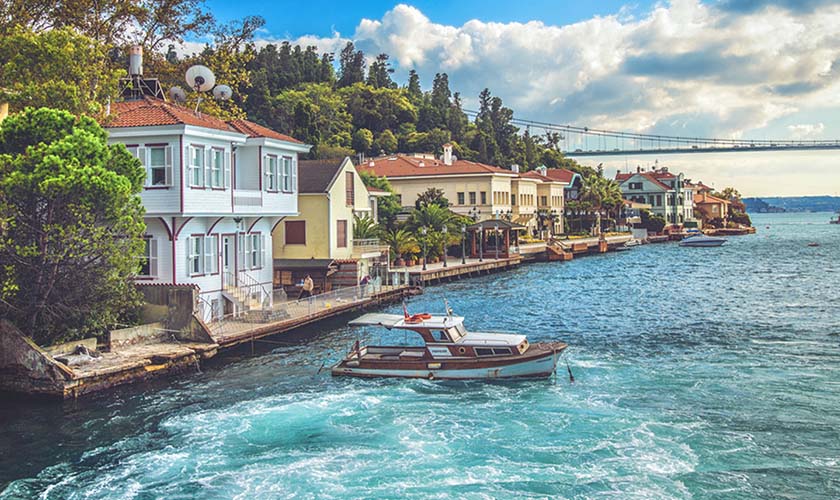 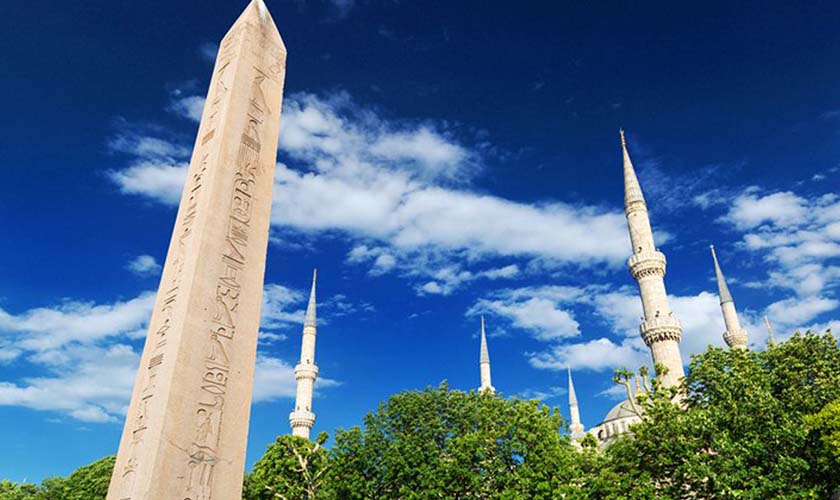 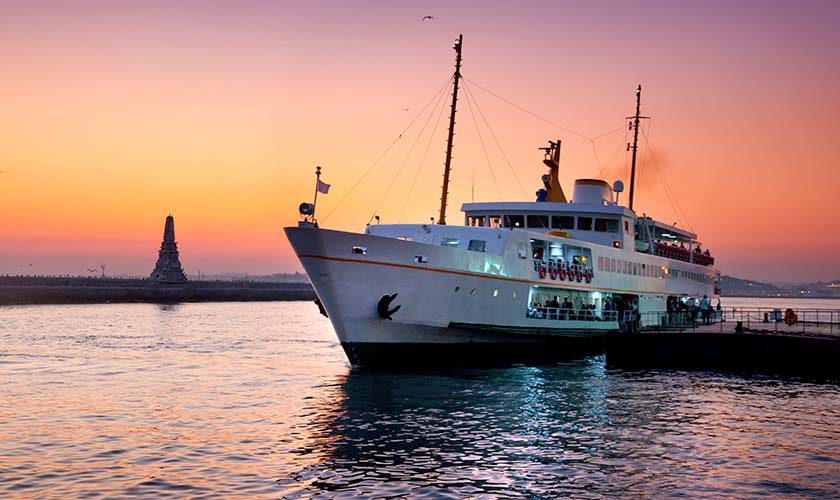 Istanbul is a major city in Turkey that straddles Europe and Asia across the Bosphorus Strait.