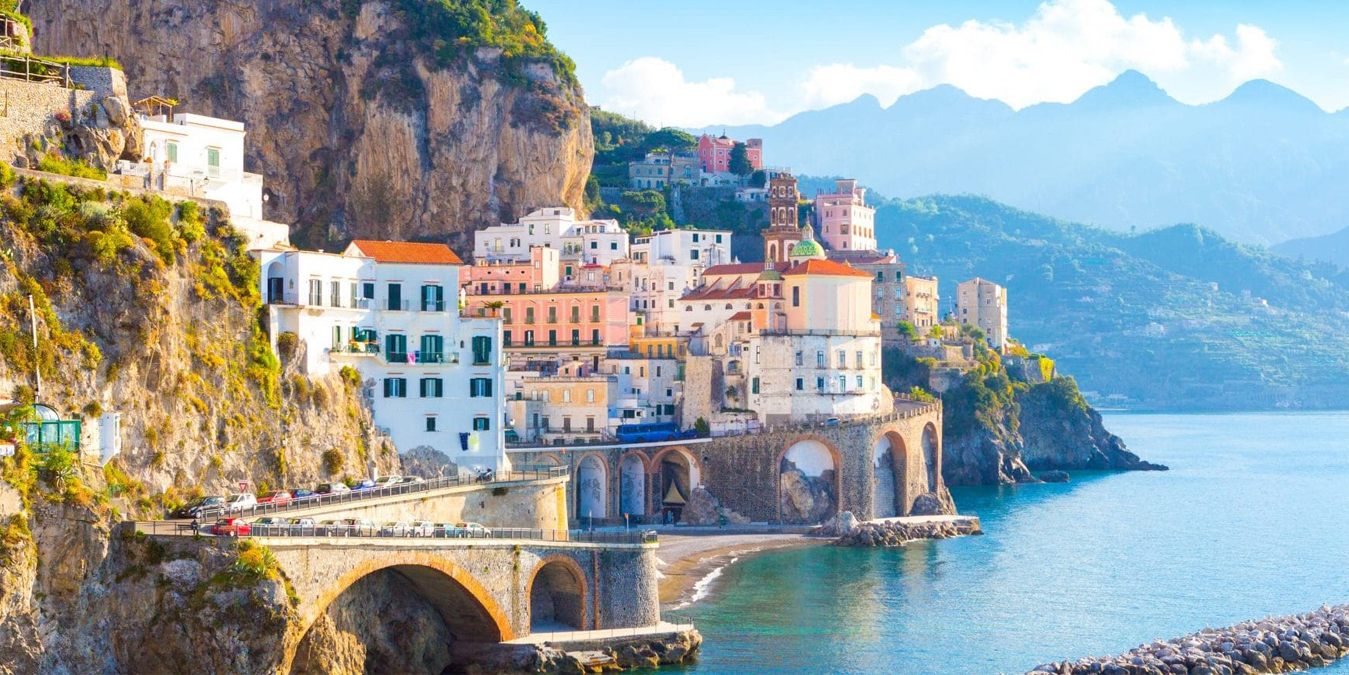 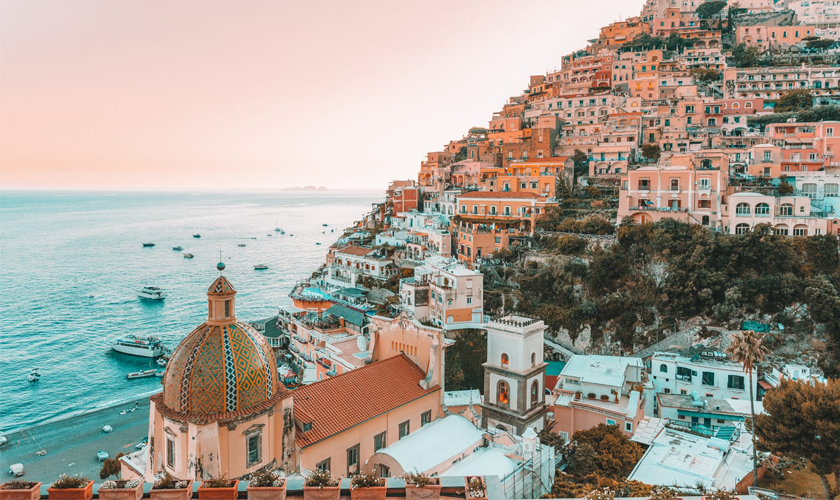 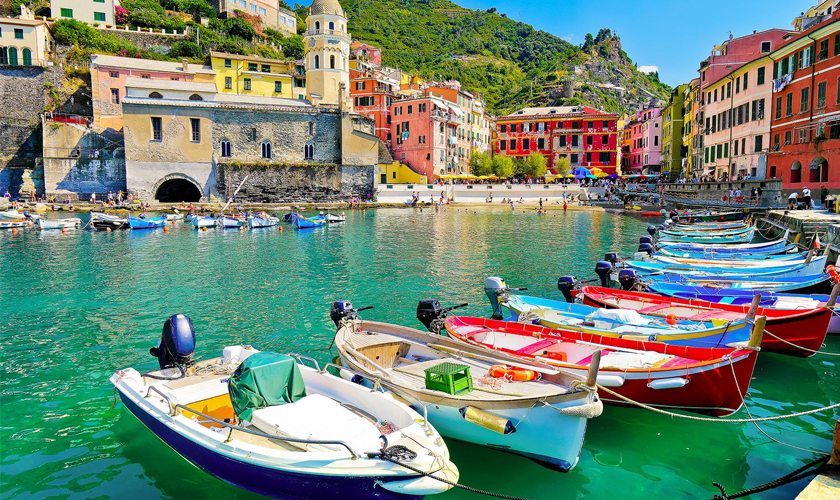 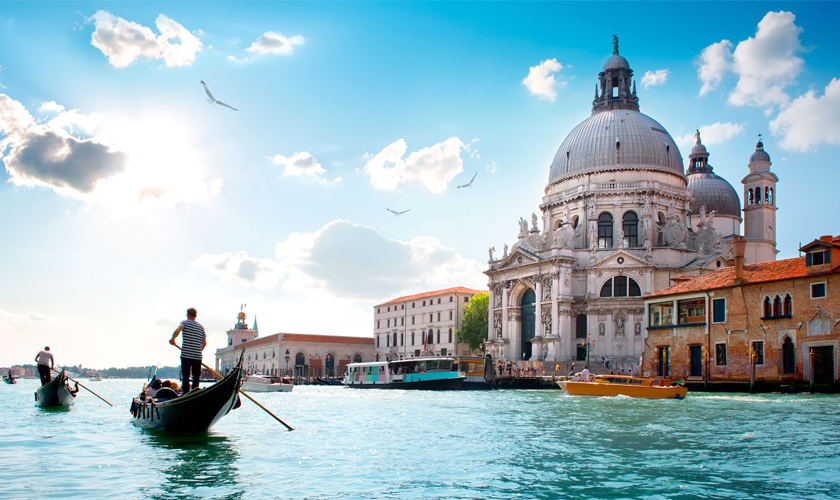 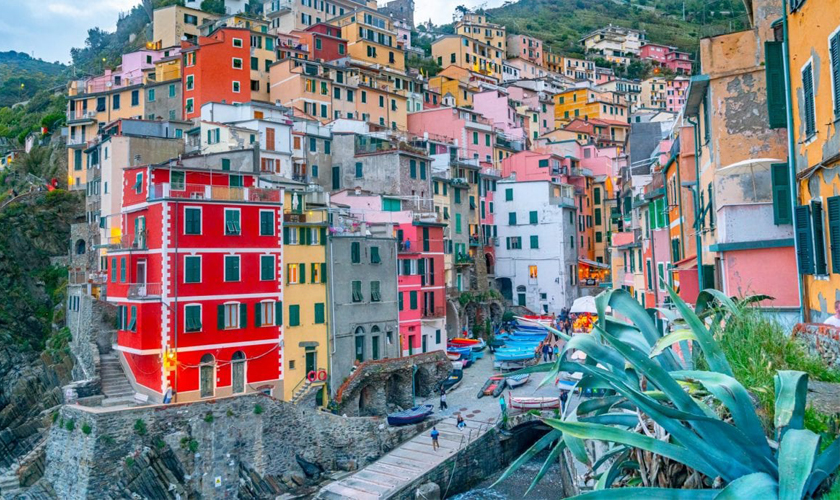 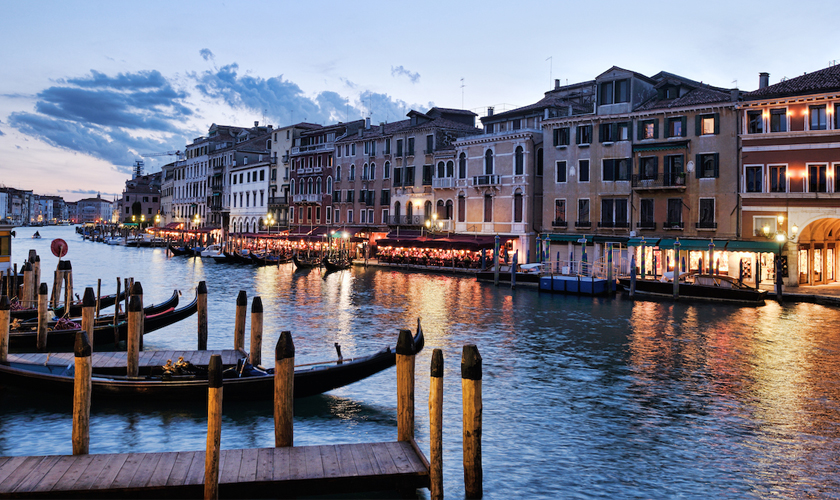 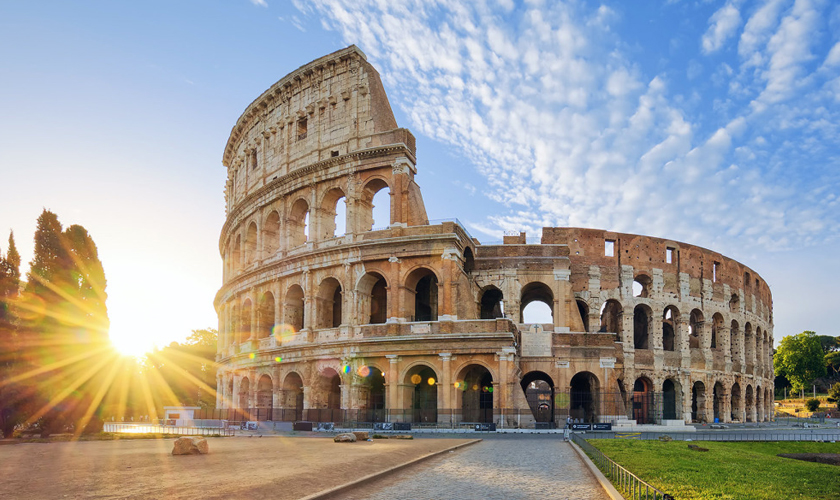 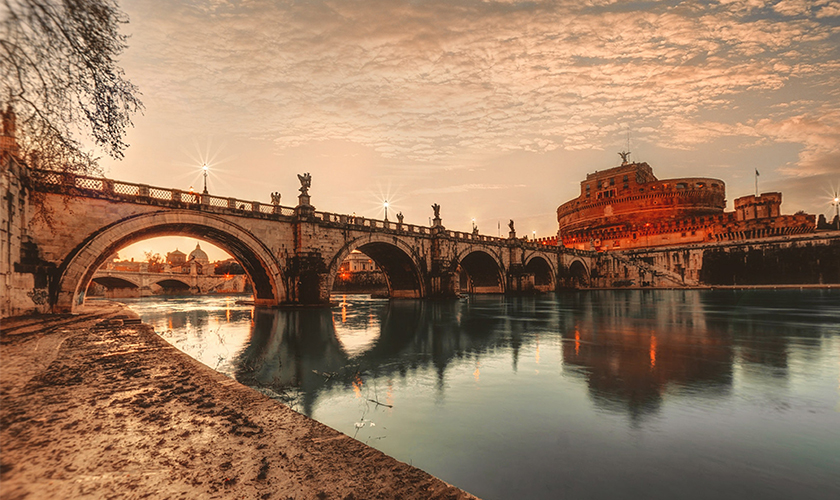 Italy, a European country with a long Mediterranean coastline, has left a powerful mark on Western culture and cuisine.