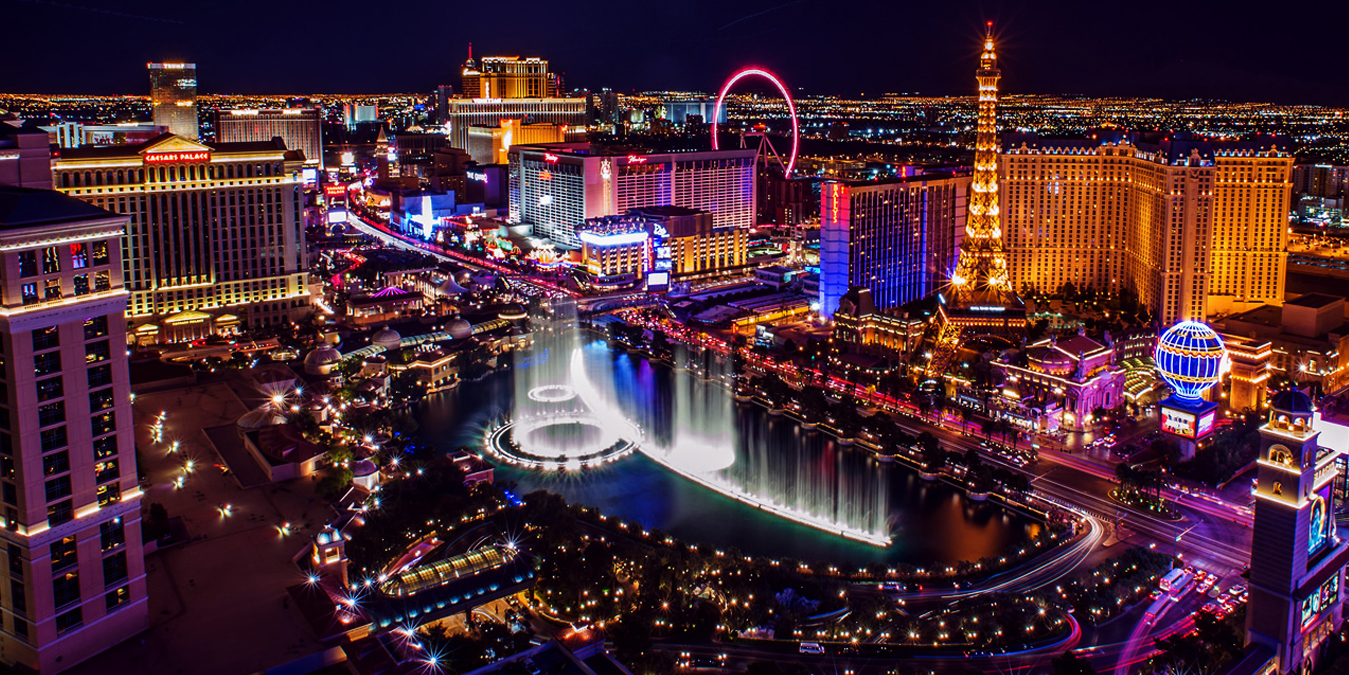 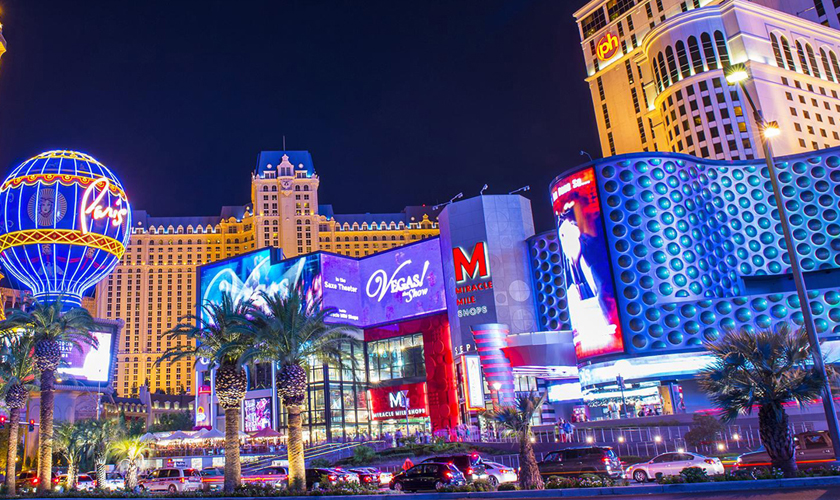 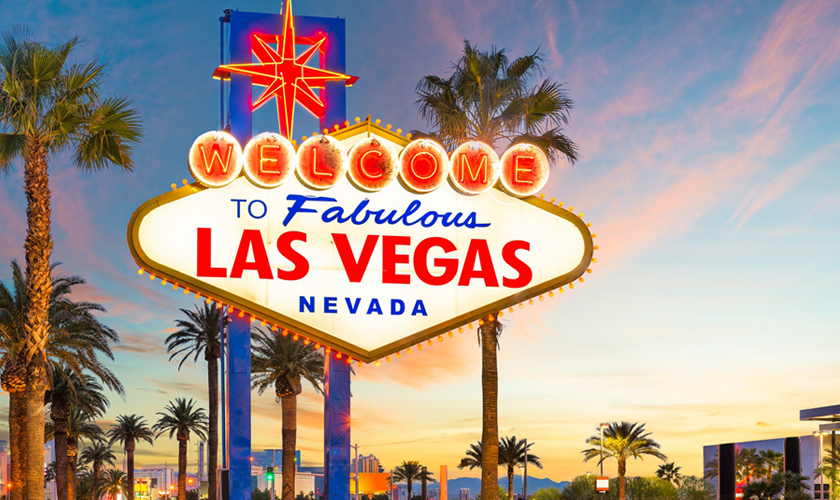 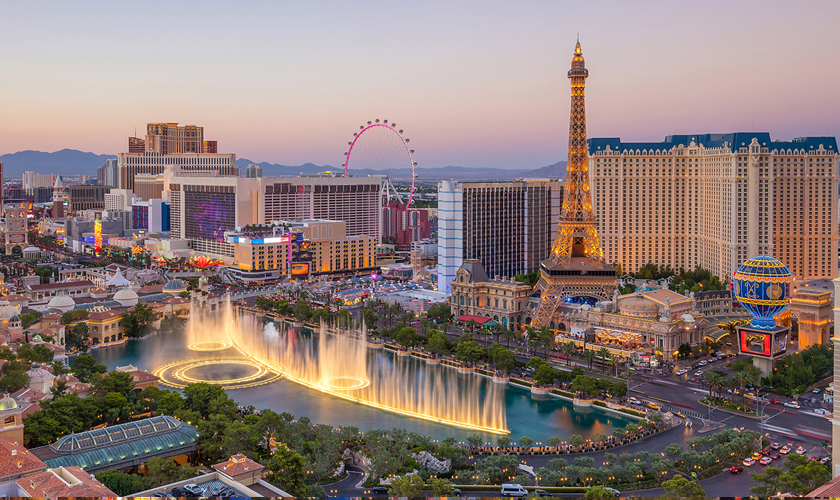 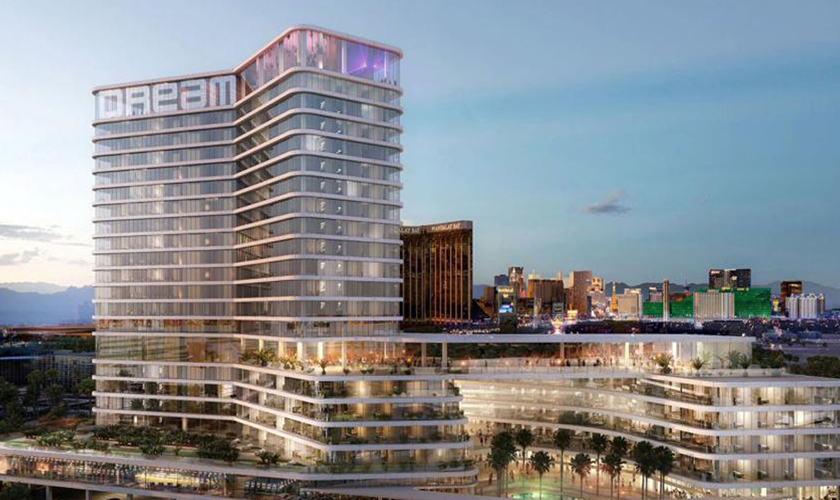 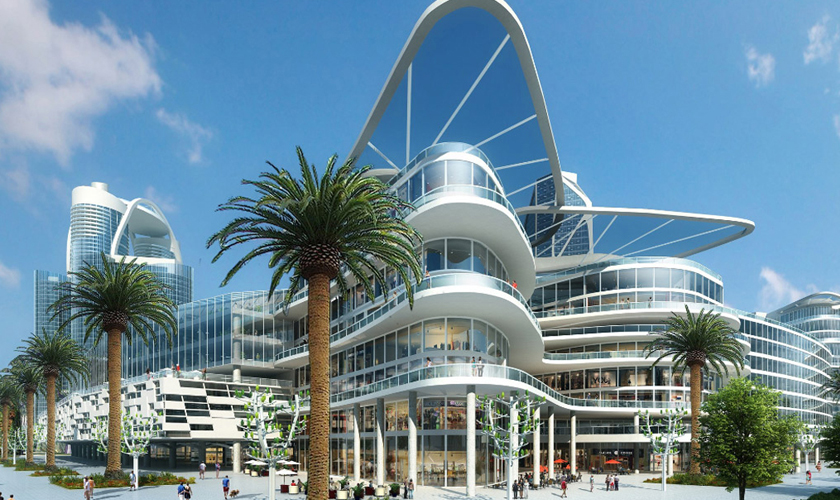 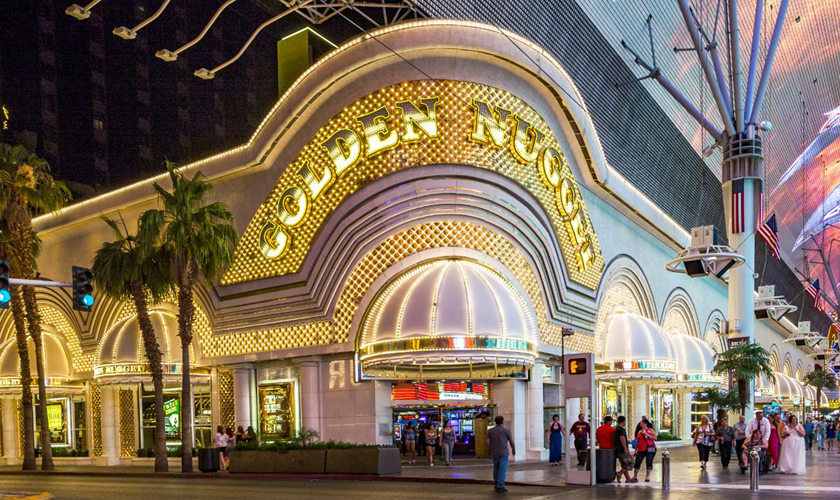 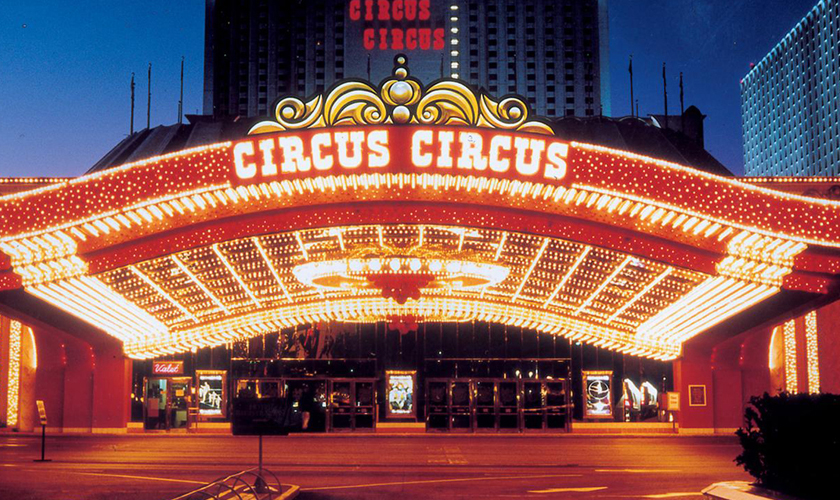 Las Vegas is the Entertainment Capital of the World, it is located in the Mojave Desert of Southern Nevada.