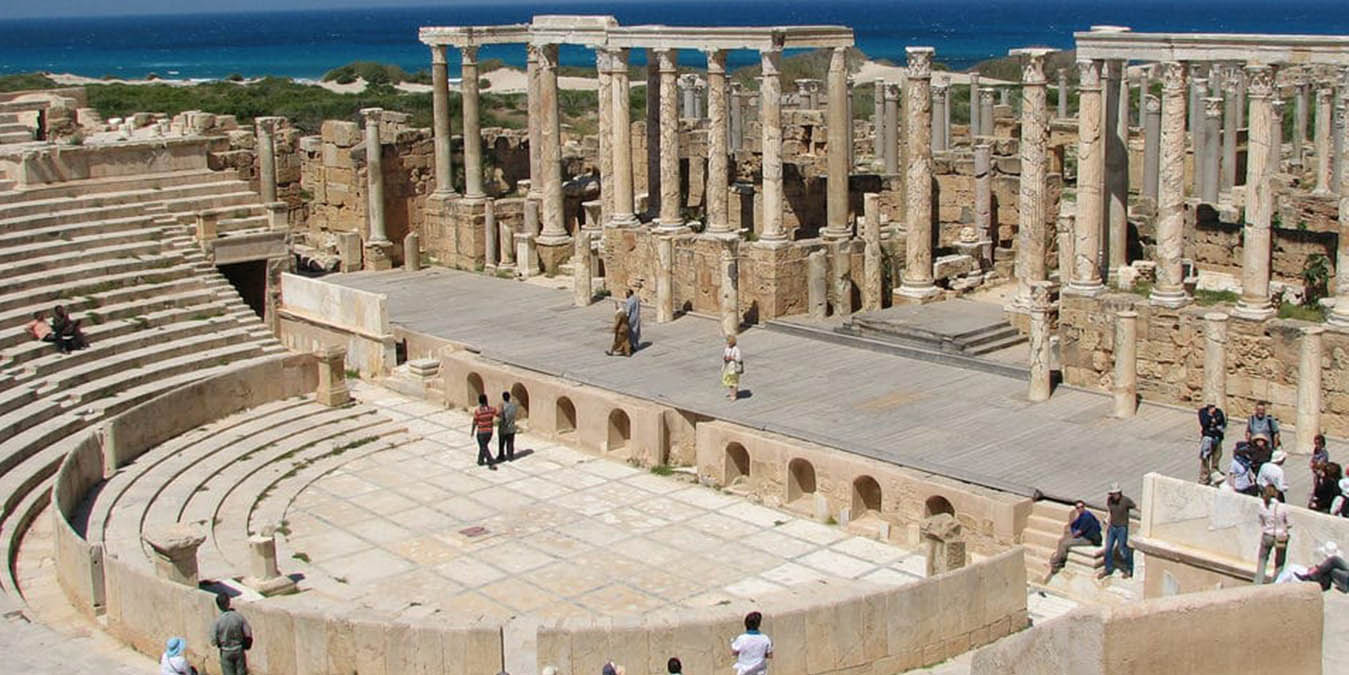 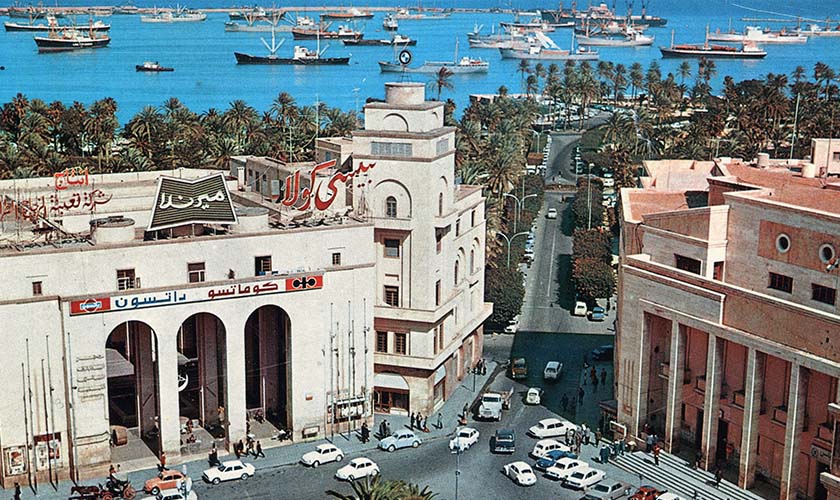 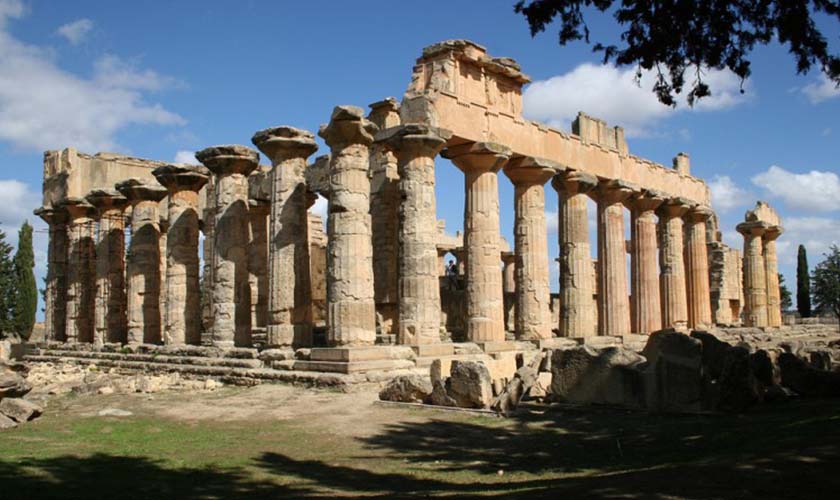 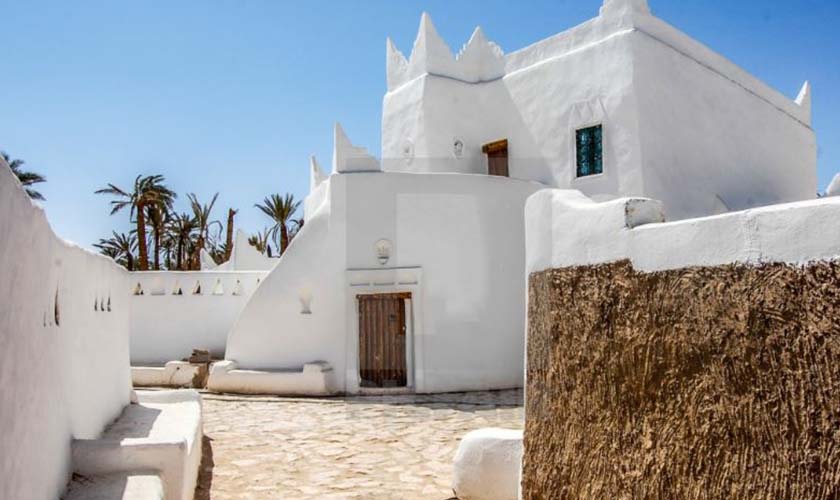 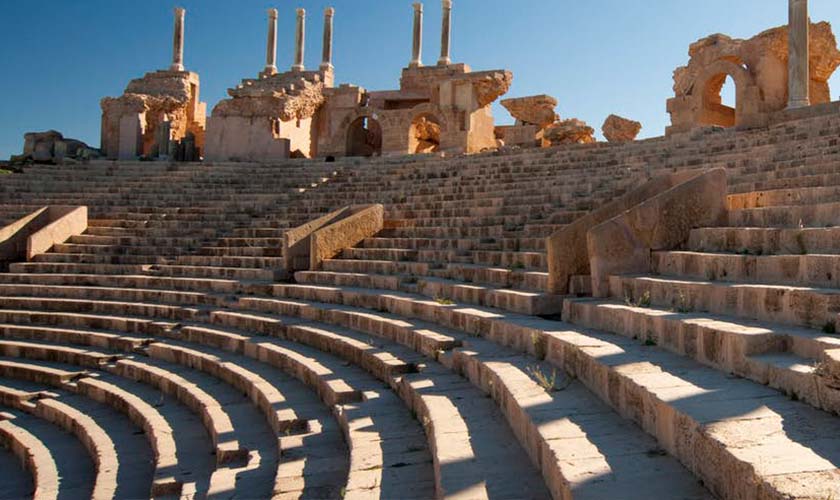 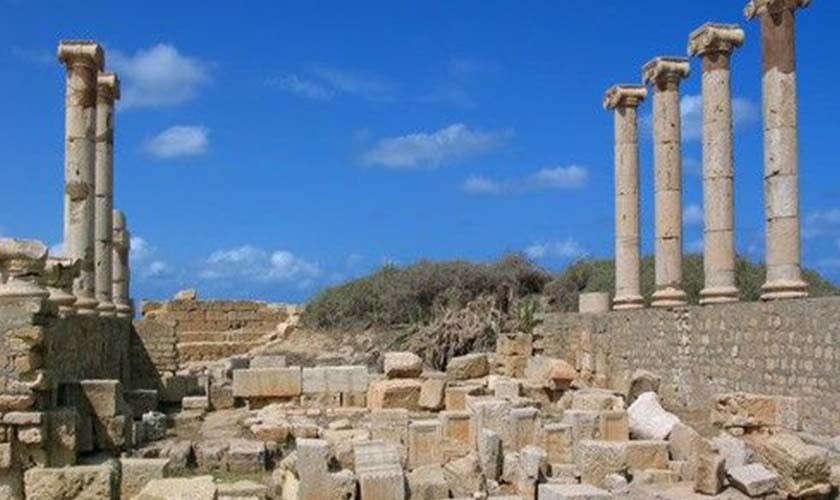 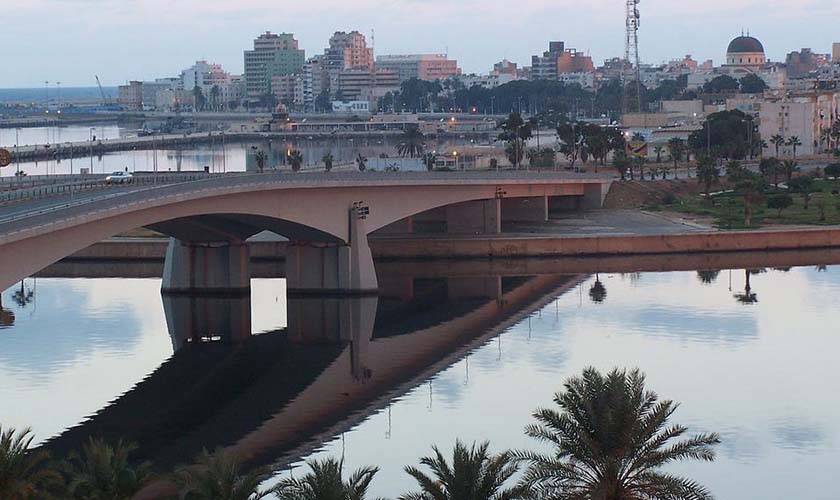 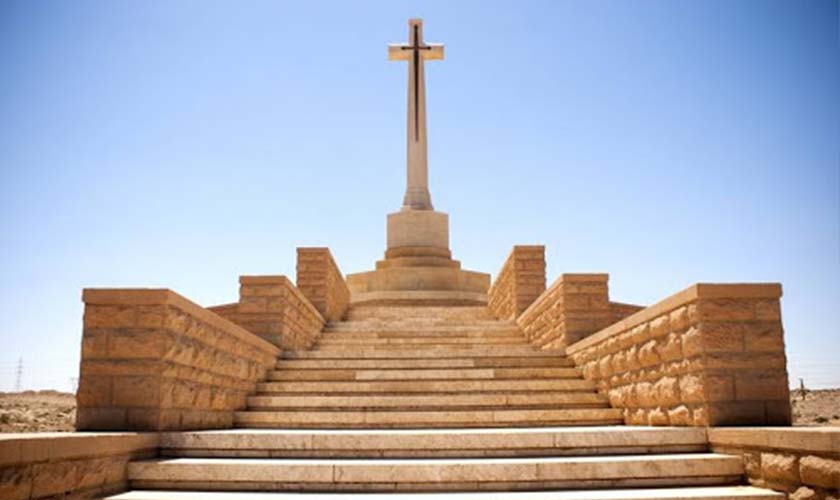 Libya officially the State of Libya, is a country in the Maghreb region in North Africa bordered by the Mediterranean Sea to the north, Egypt to the east, Sudan to the southeast, Chad to the south, Niger to the southwest, Algeria to the west and Tunisia to the northwest.