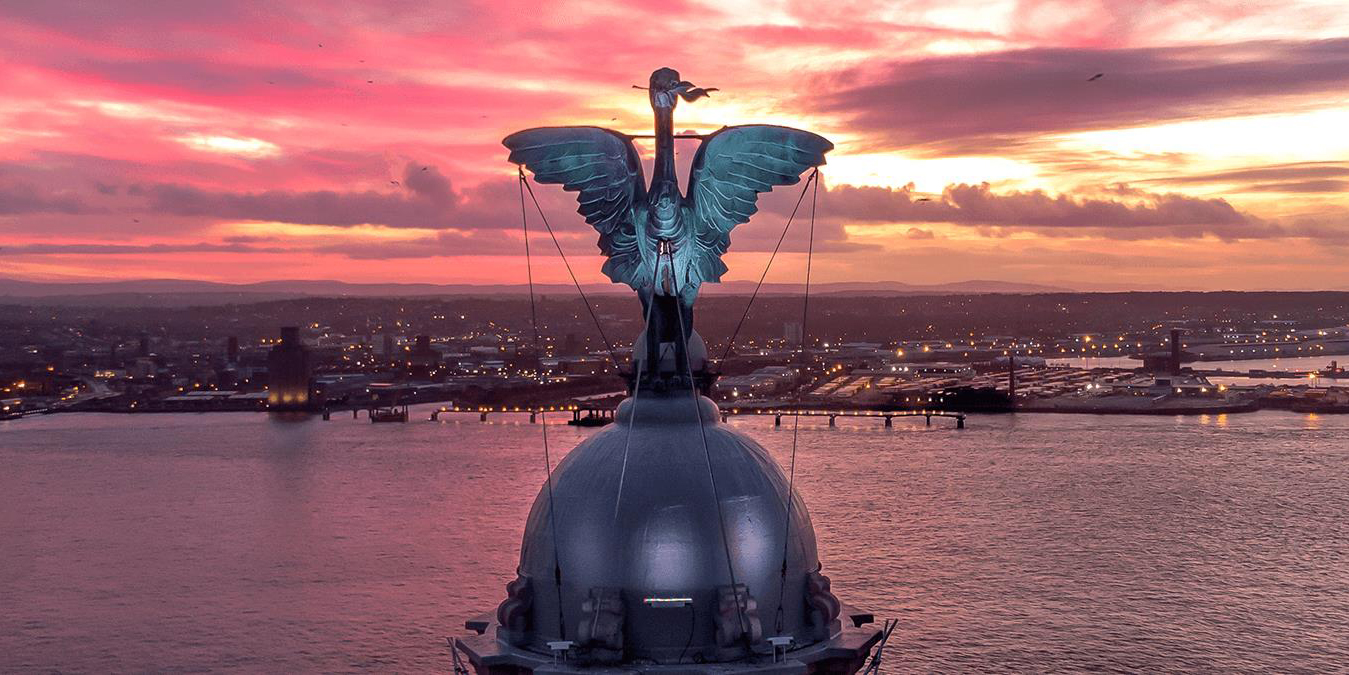 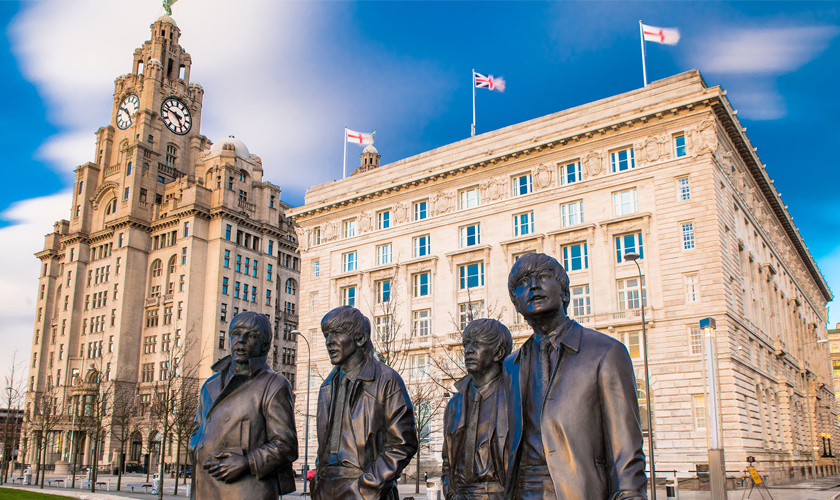 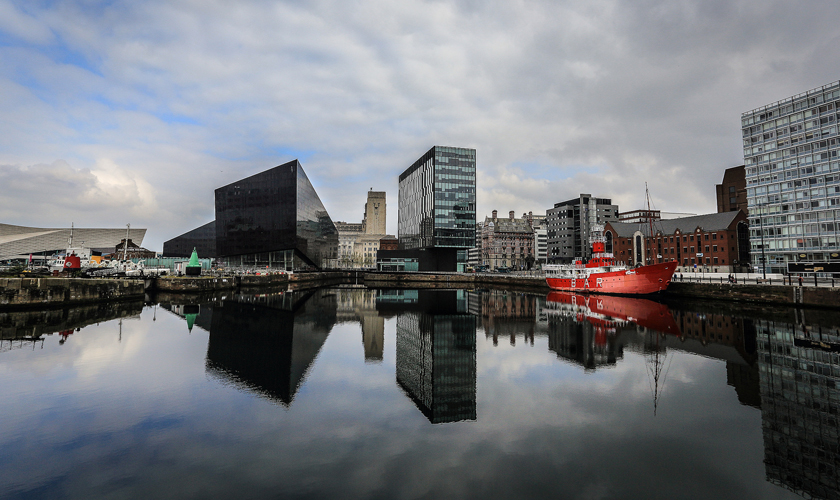 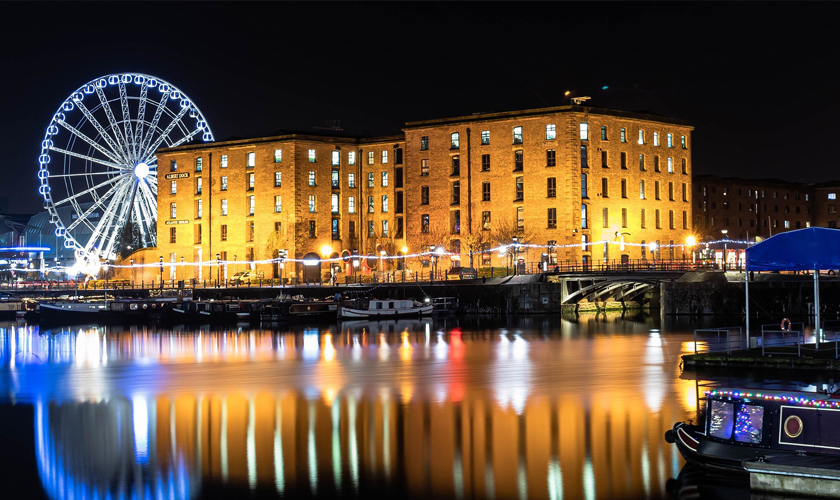 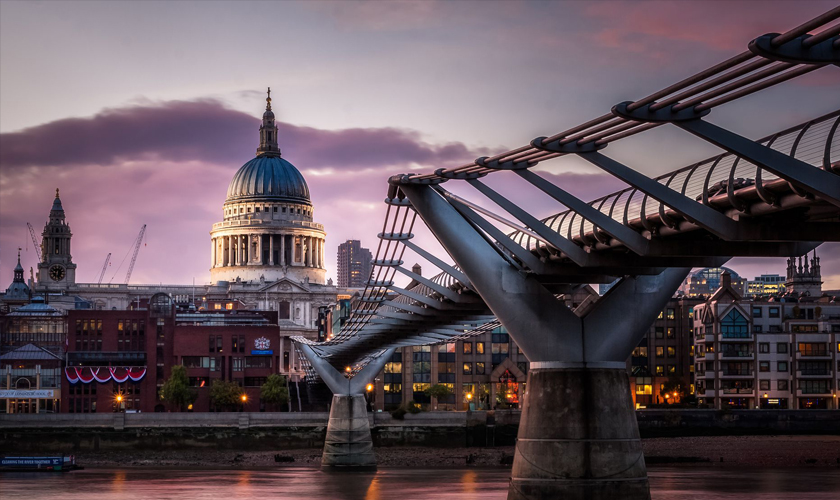 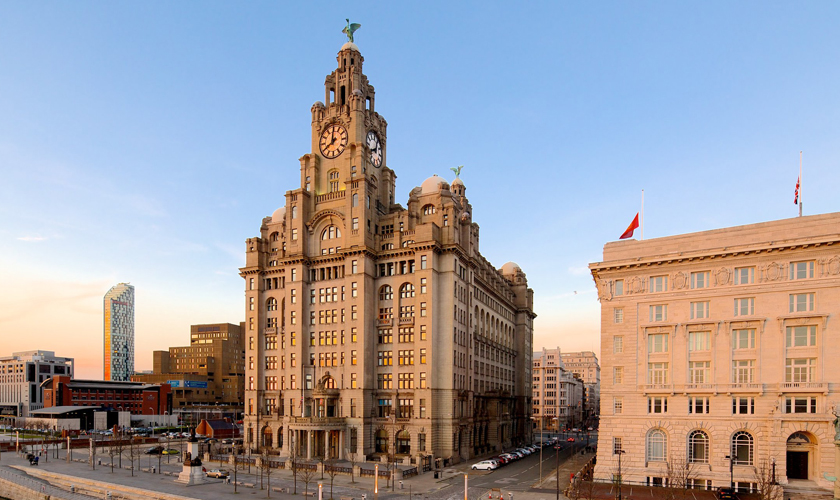 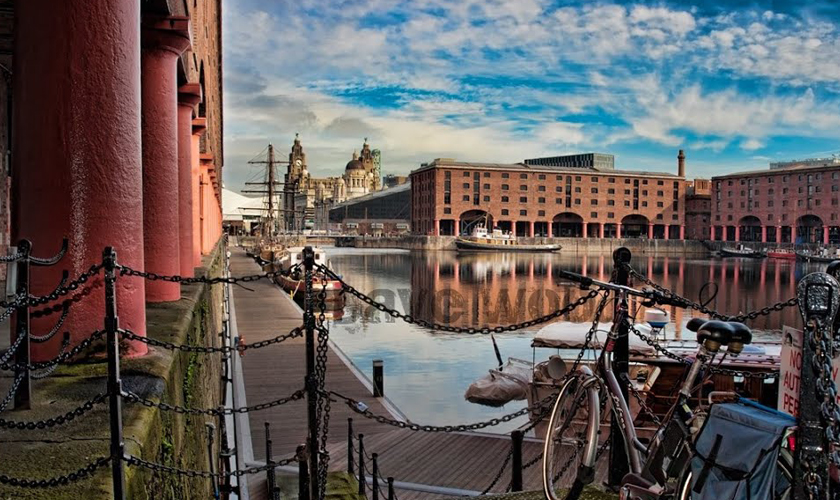 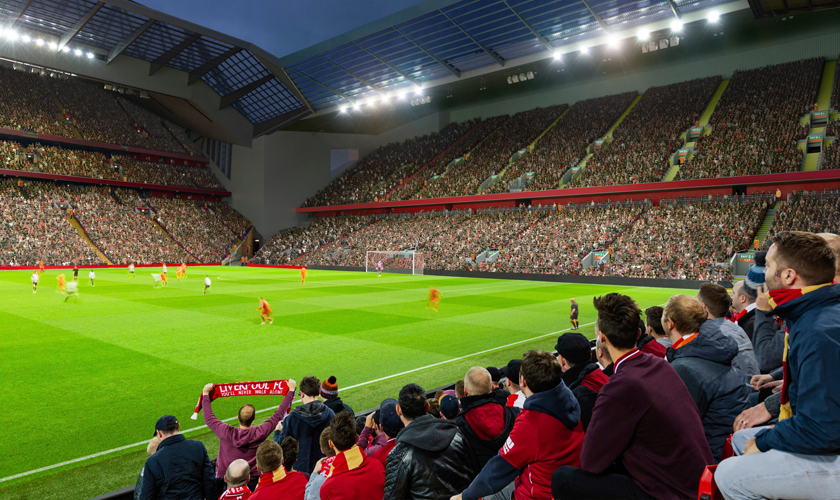 Liverpool is a maritime city in northwest England, where the River Mersey meets the Irish Sea.