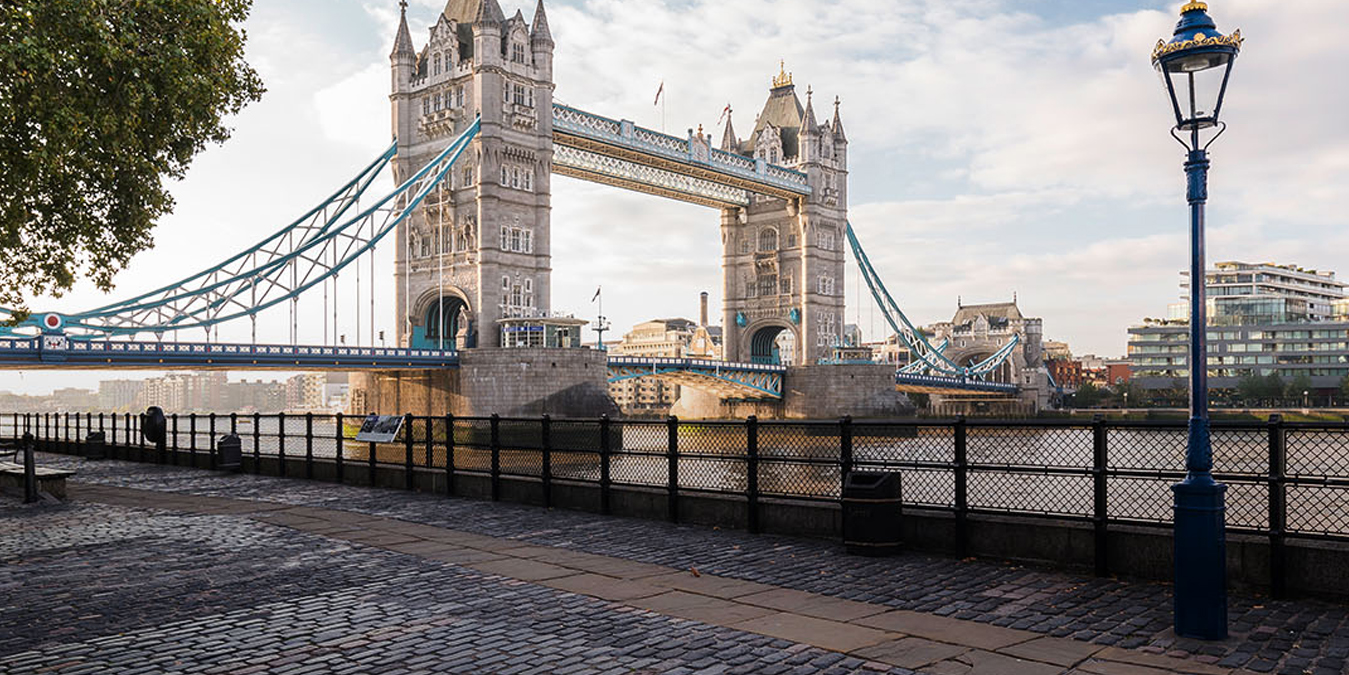 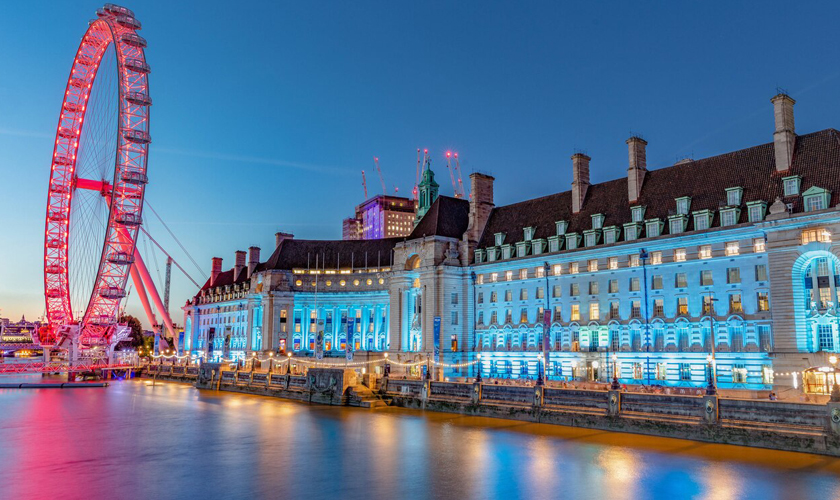 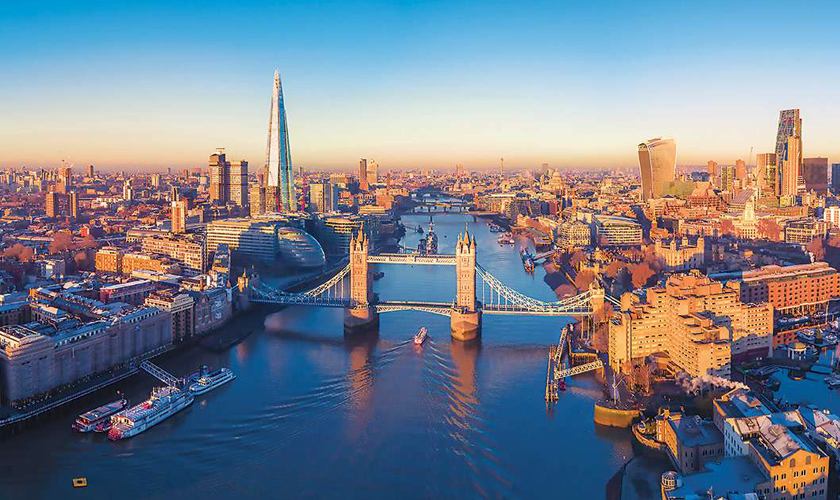 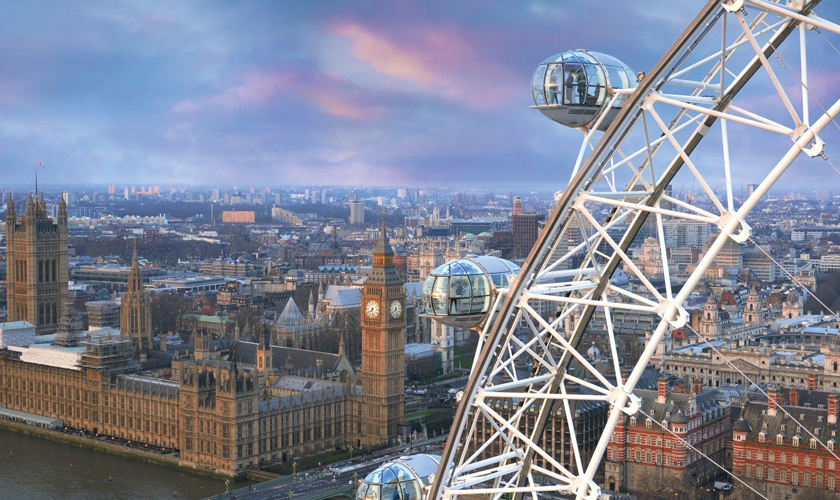 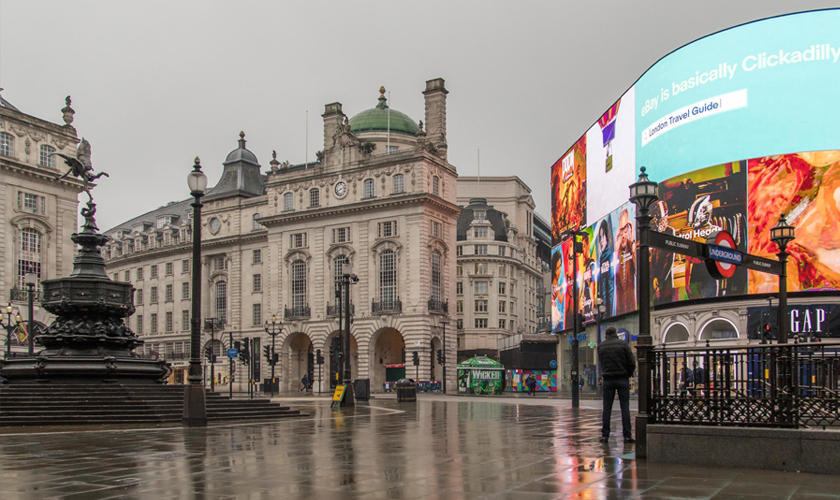 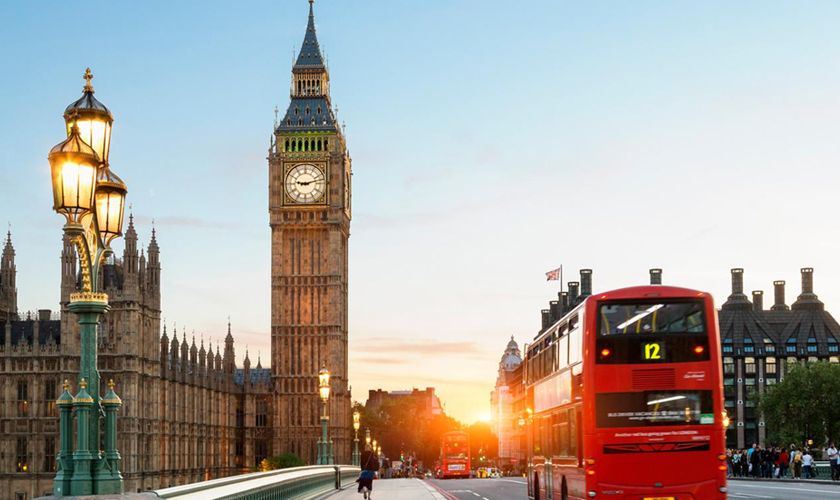 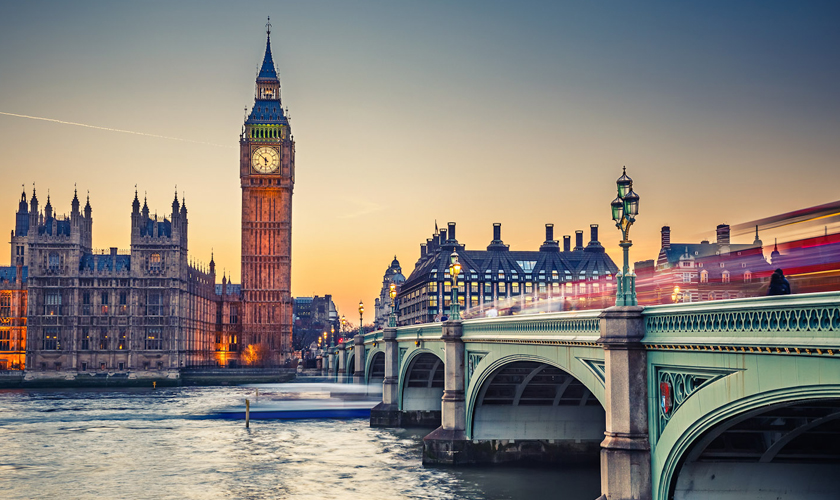 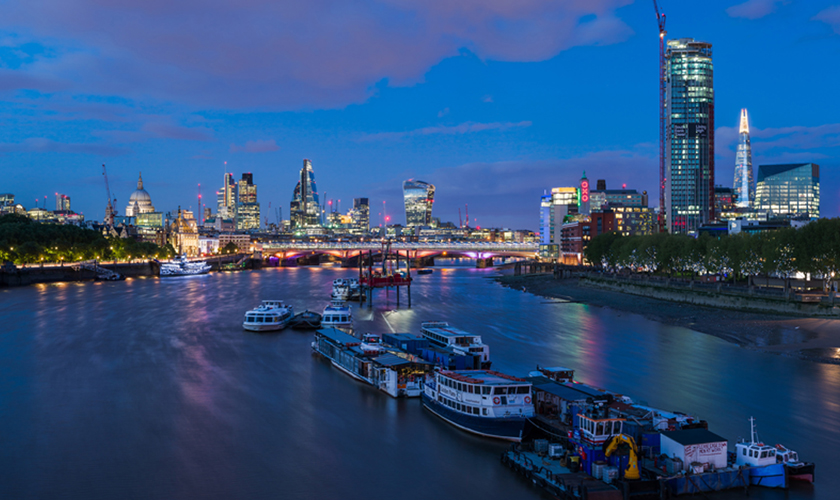 London is an enormous city. It is divided into thirty-two boroughs, although information on this page is divided between districts, inner boroughs and outer boroughs of the city.