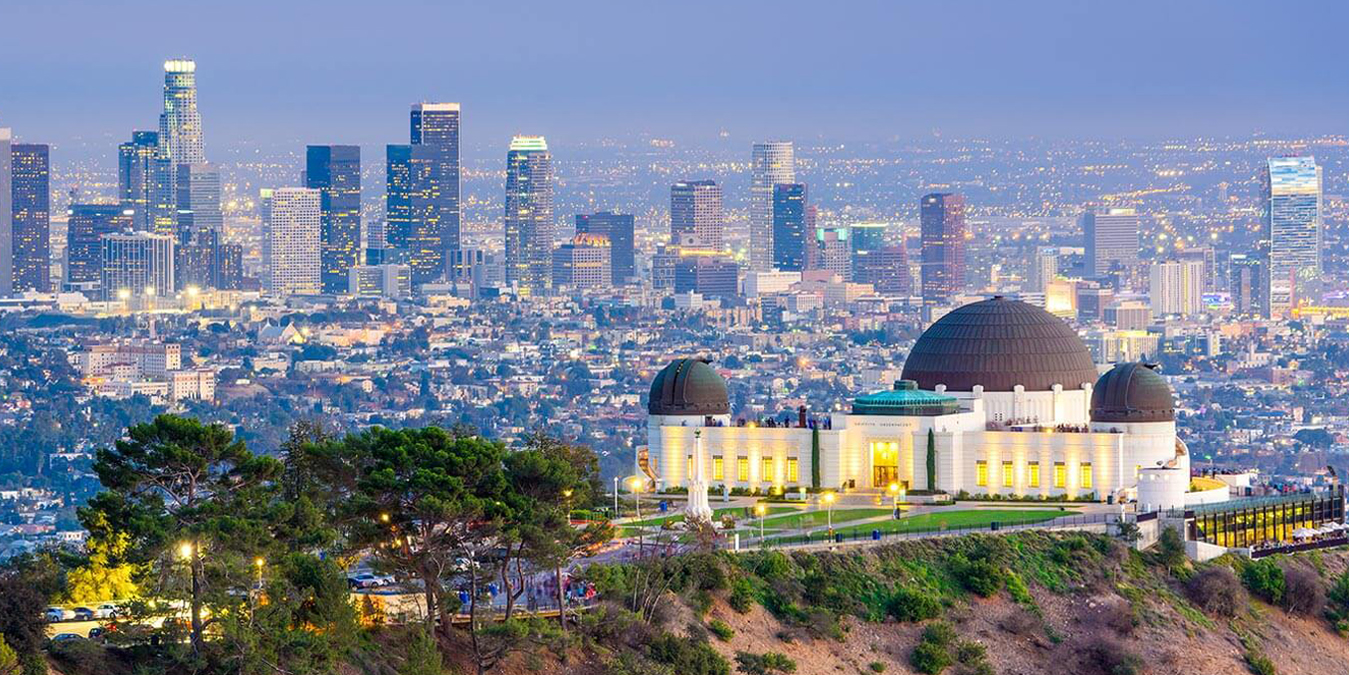 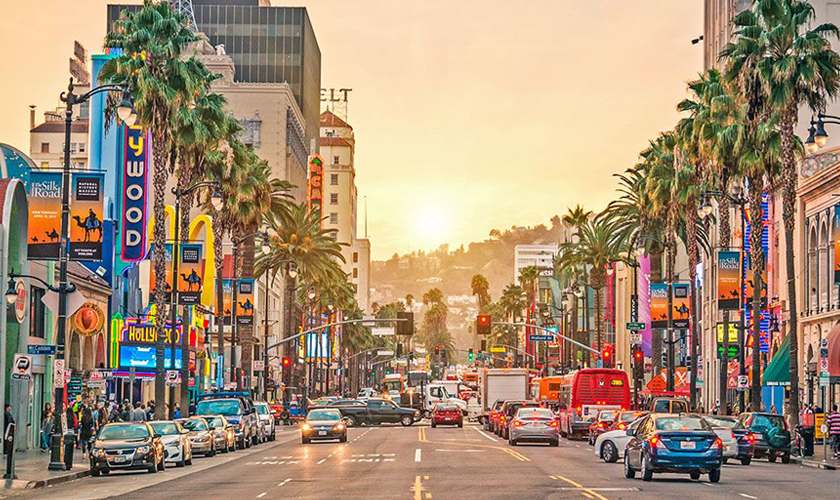 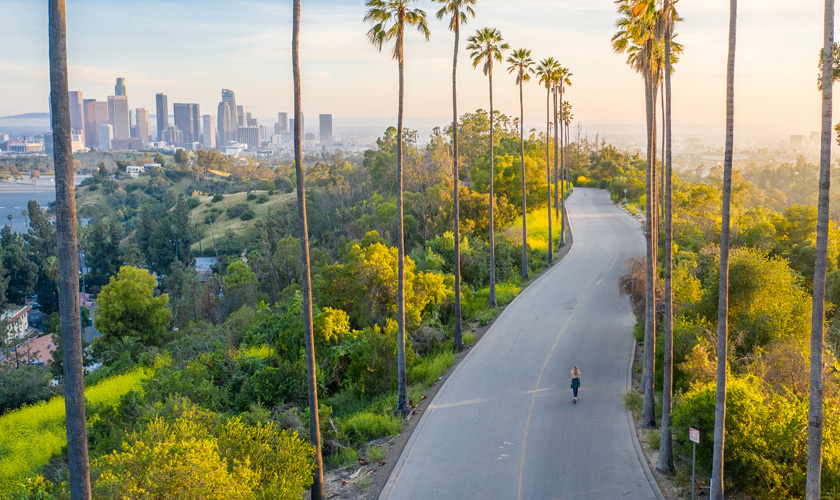 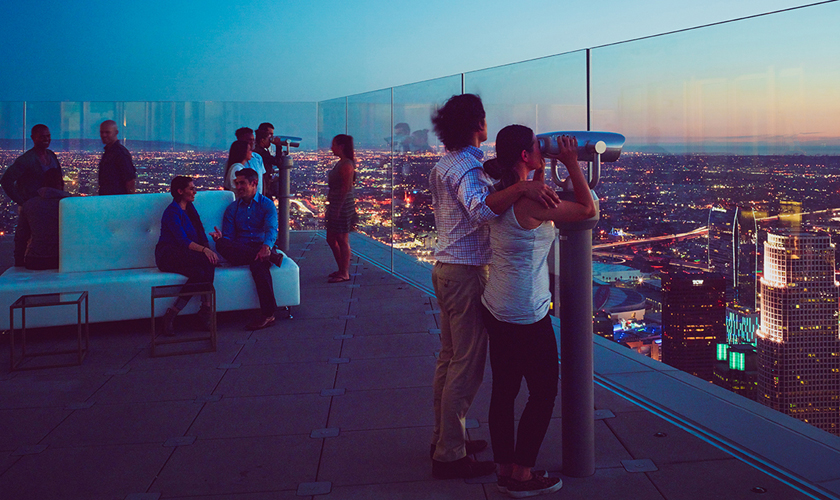 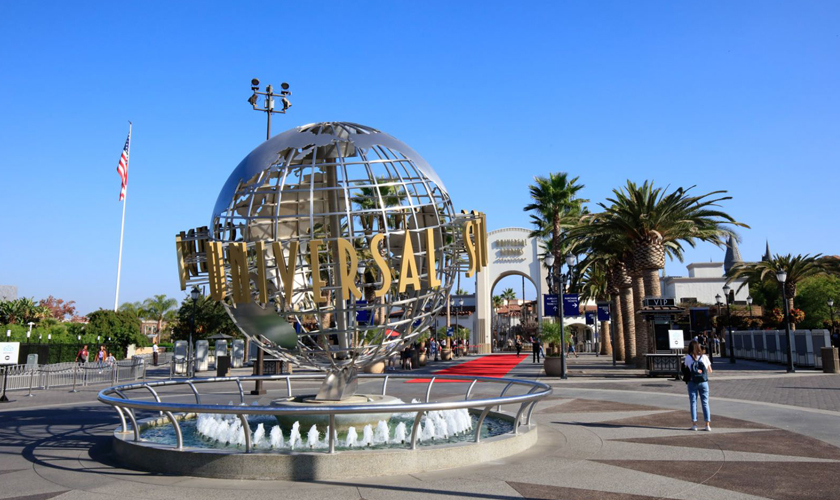 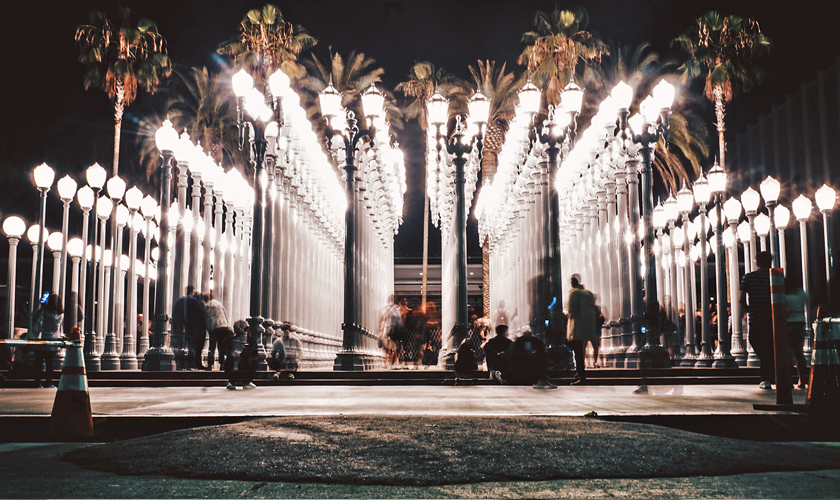 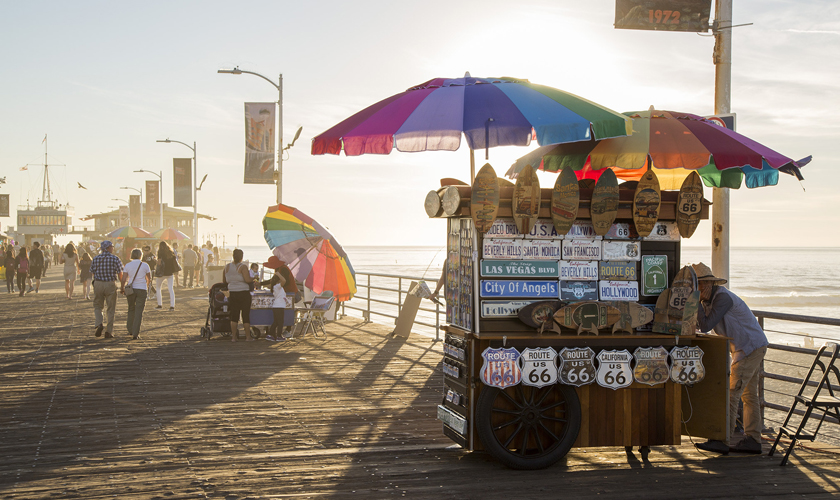 The city of Los Angeles (also known simply as L.A., and nicknamed the "City of Angels") is the most populous city in California. Located on a broad basin in Southern California.