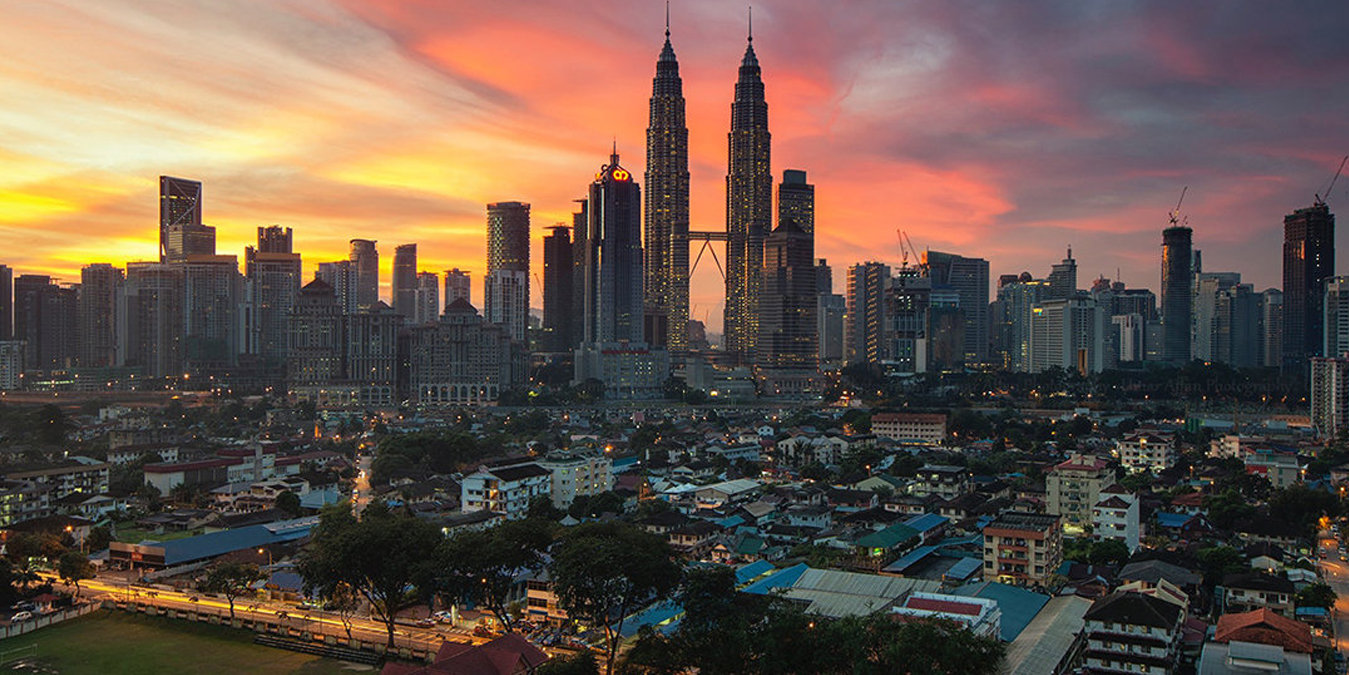 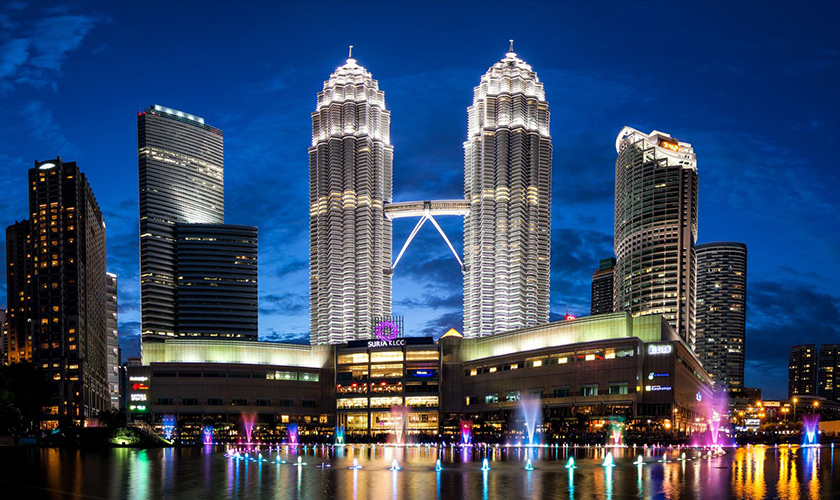 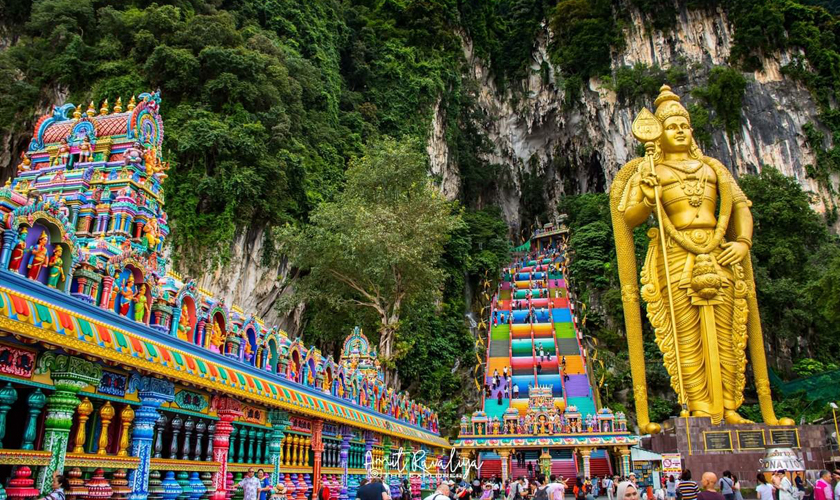 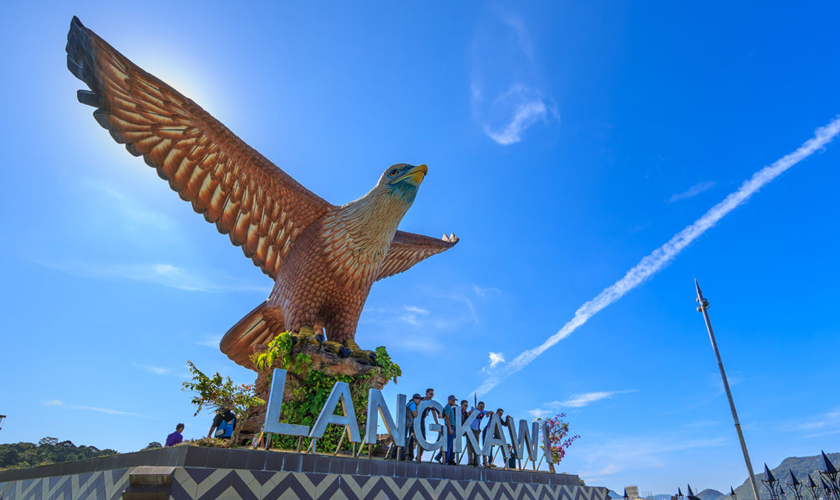 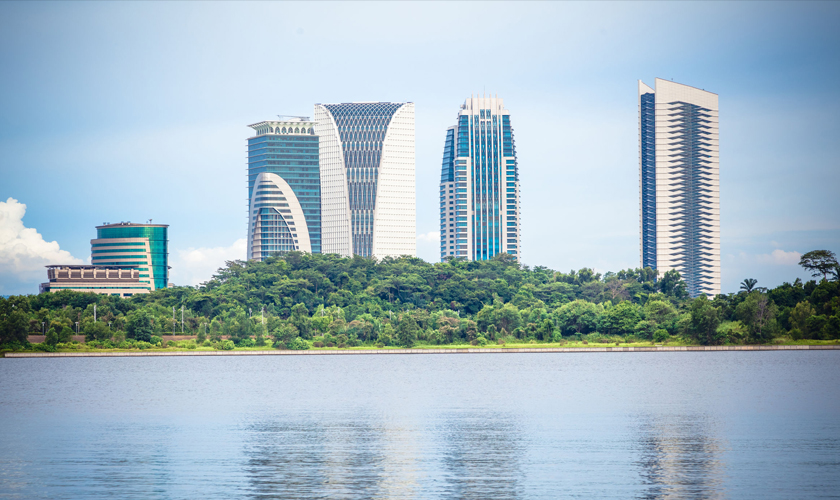 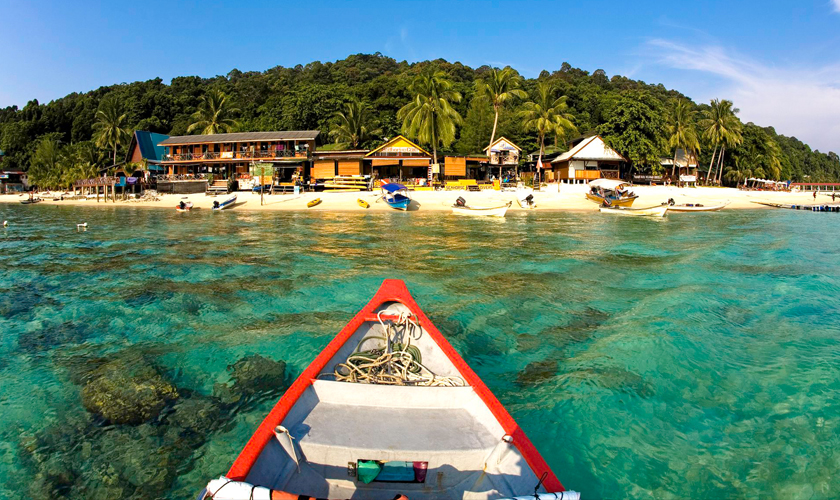 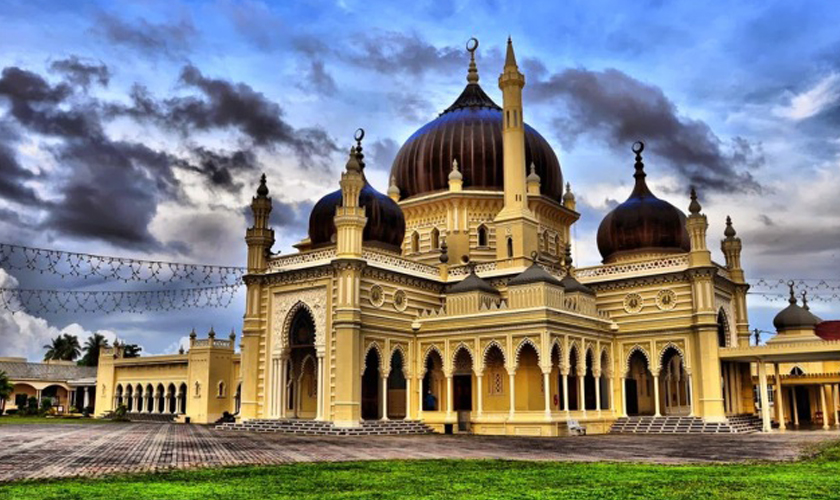 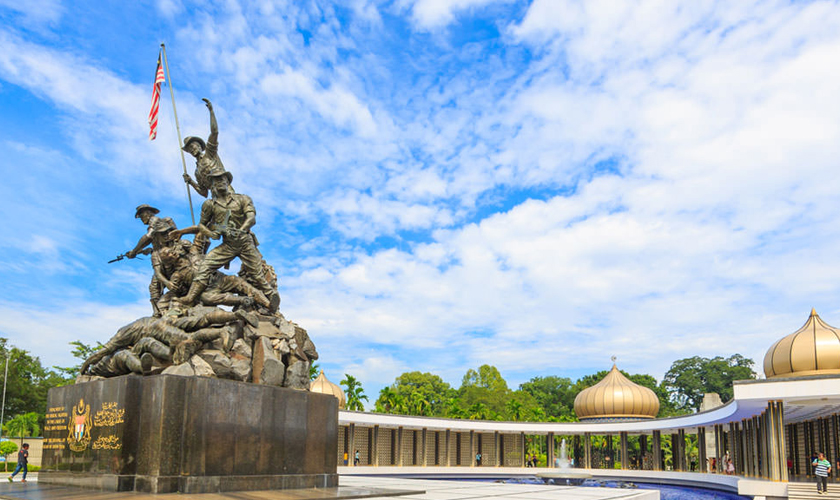 Malaysia is a Southeast Asian country occupying parts of the Malay Peninsula and the island of Borneo. It's known for its beaches, rain forests and mix of Malay, Chinese, Indian influences.