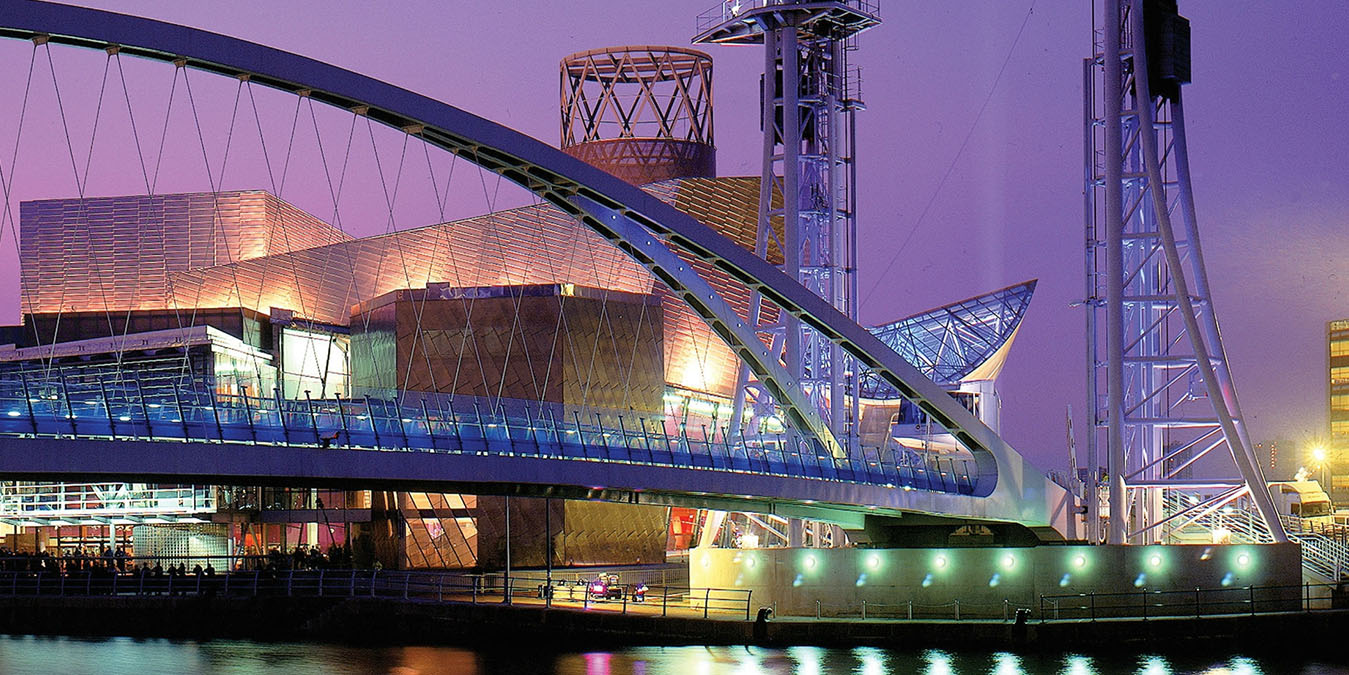 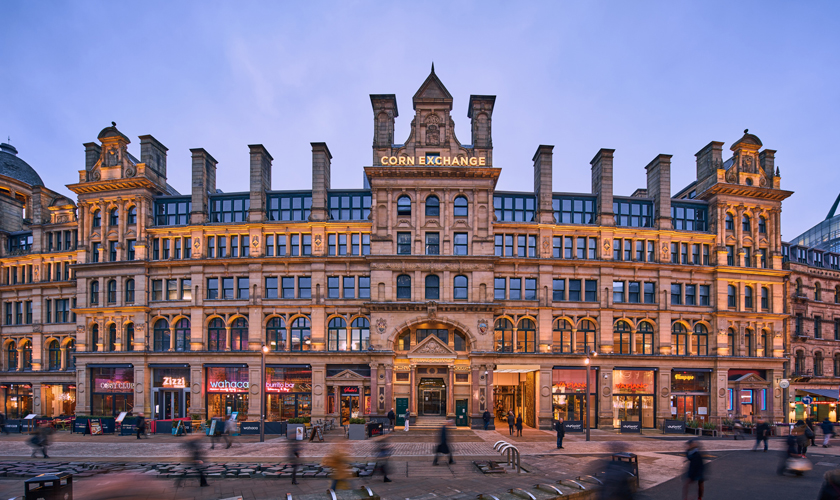 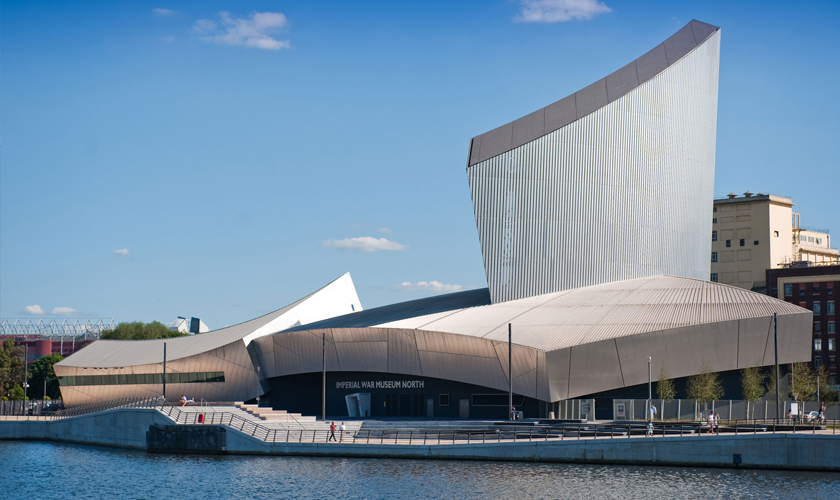 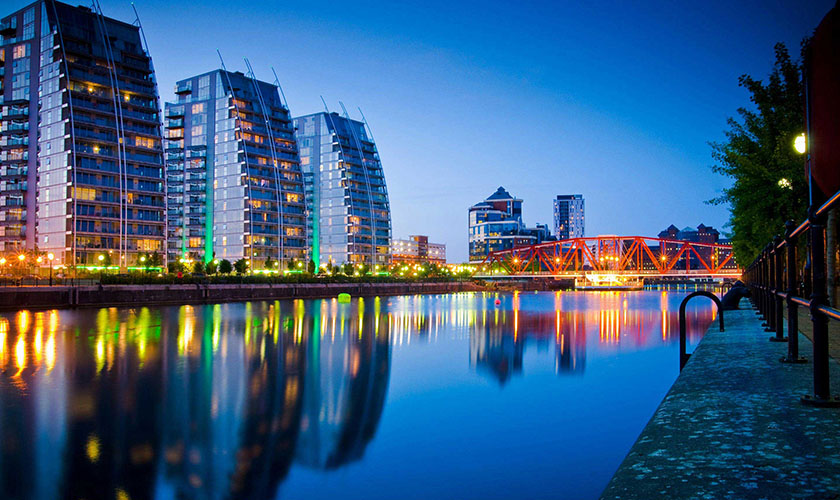 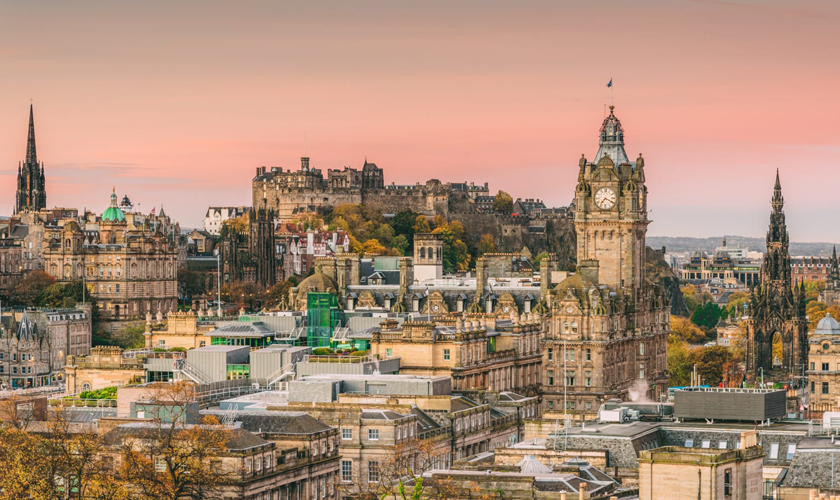 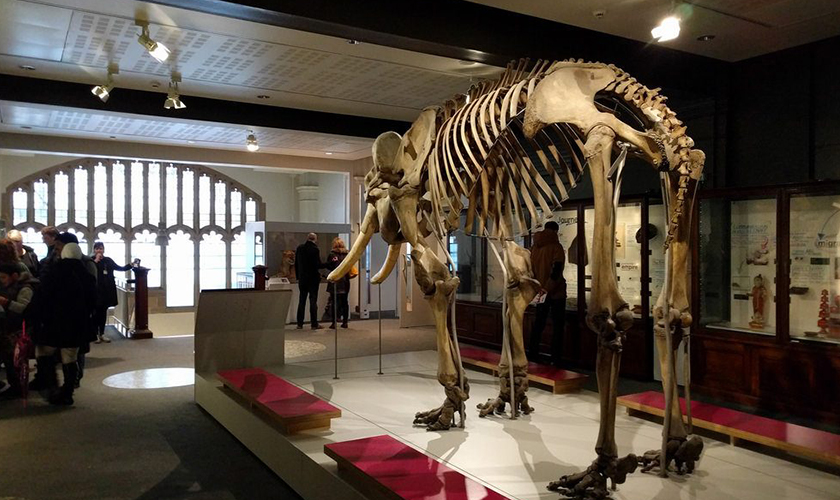 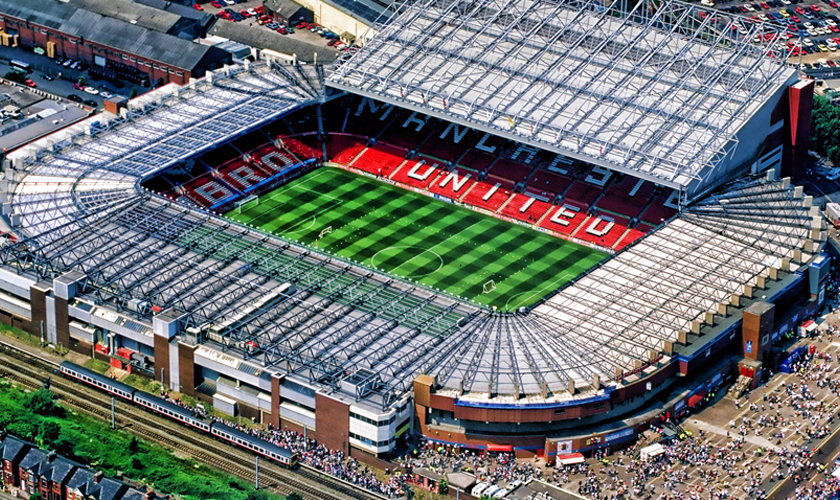 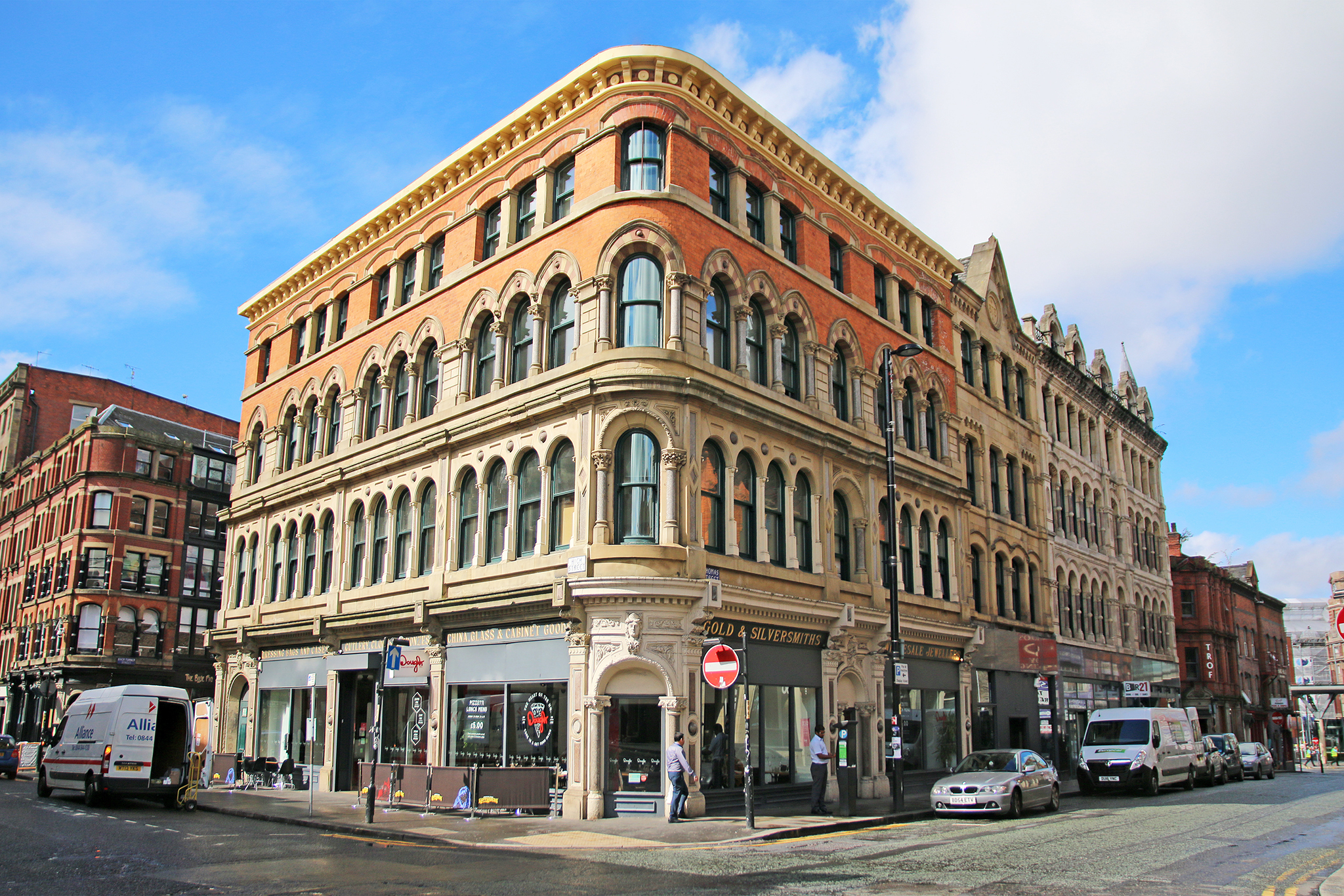 Manchester is a major city in the northwest of England with a rich industrial heritage.