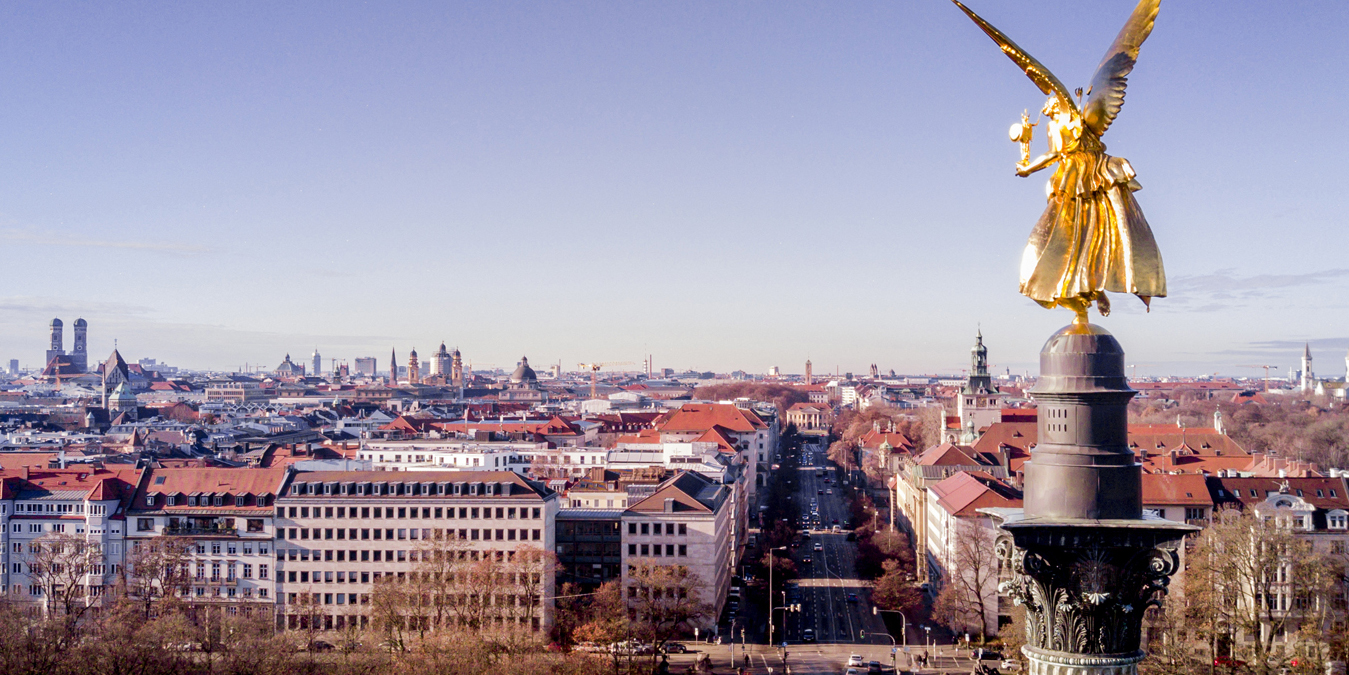 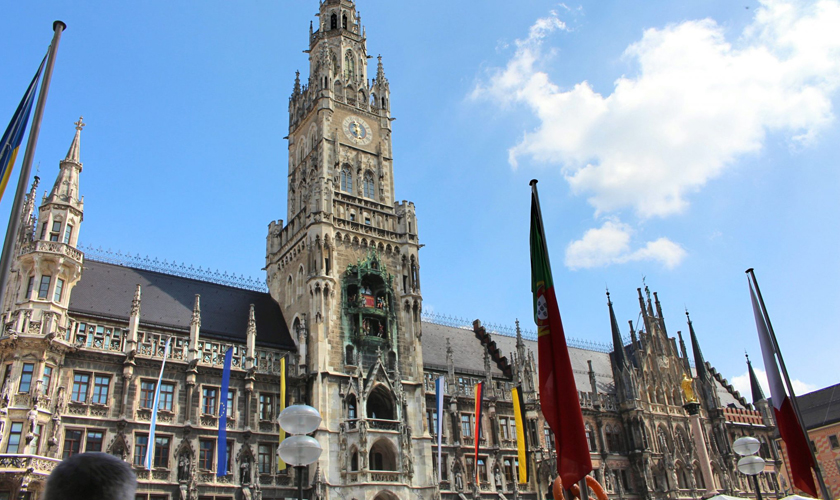 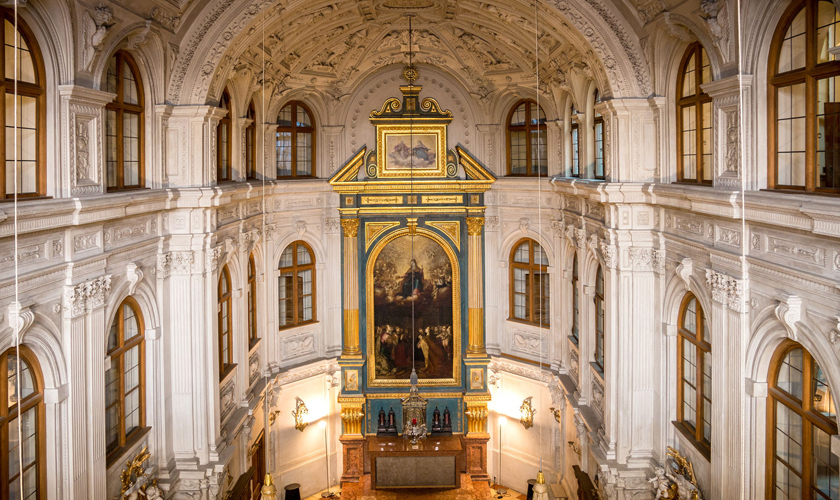 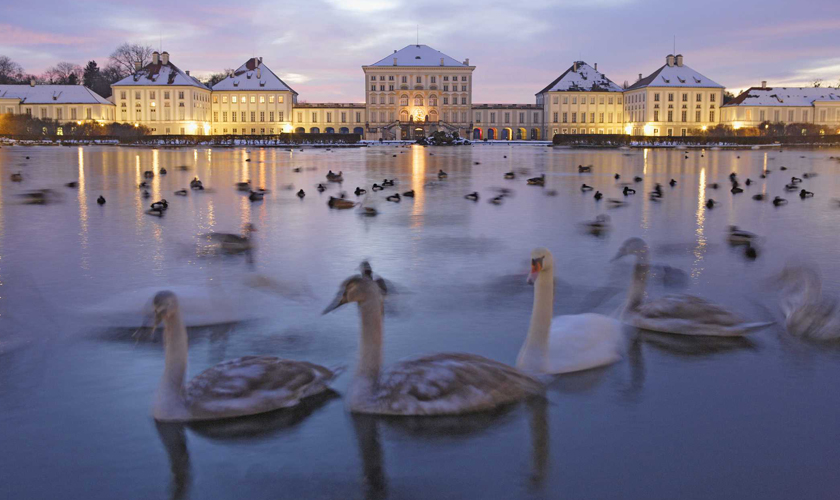 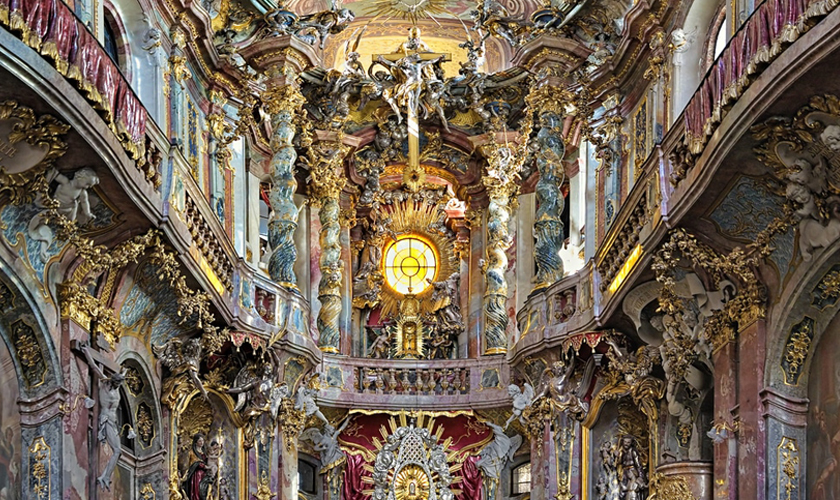 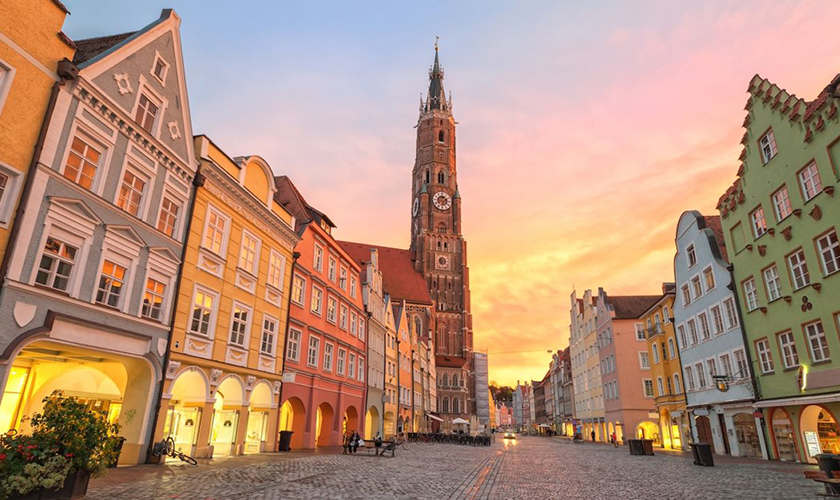 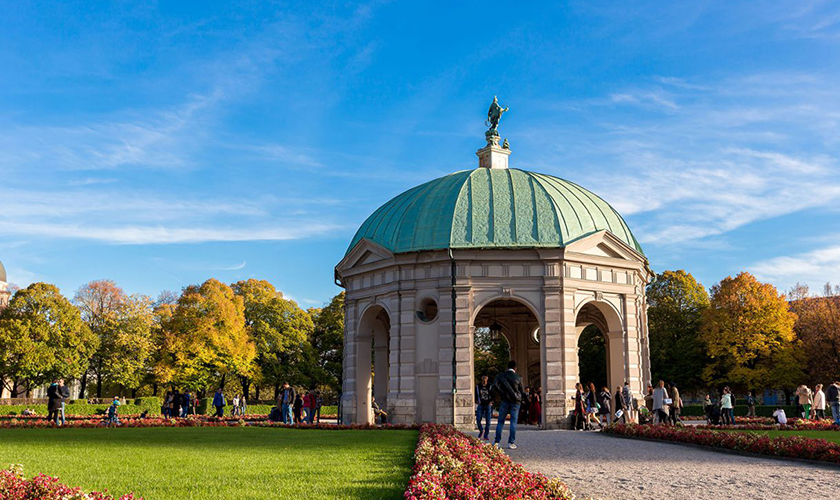 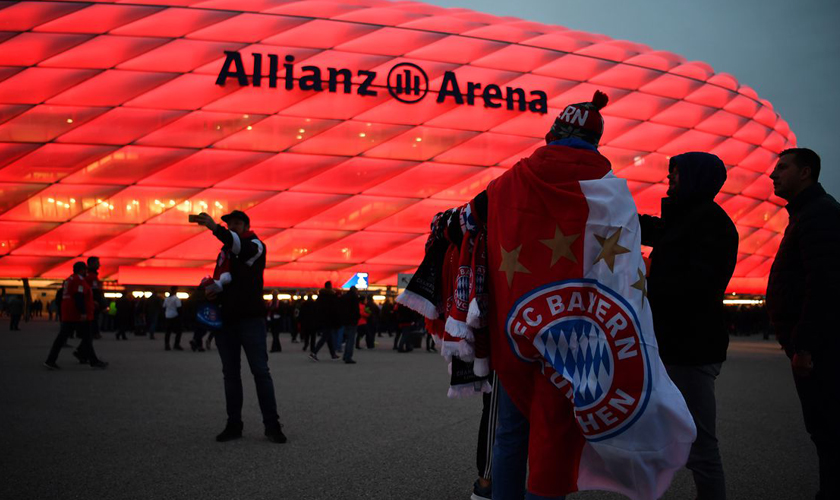 Munich is the capital and the most populated city in the German state of Bavaria, on the banks of River Isar north of the Bavarian Alps. Munich is also the third largest city in Germany.