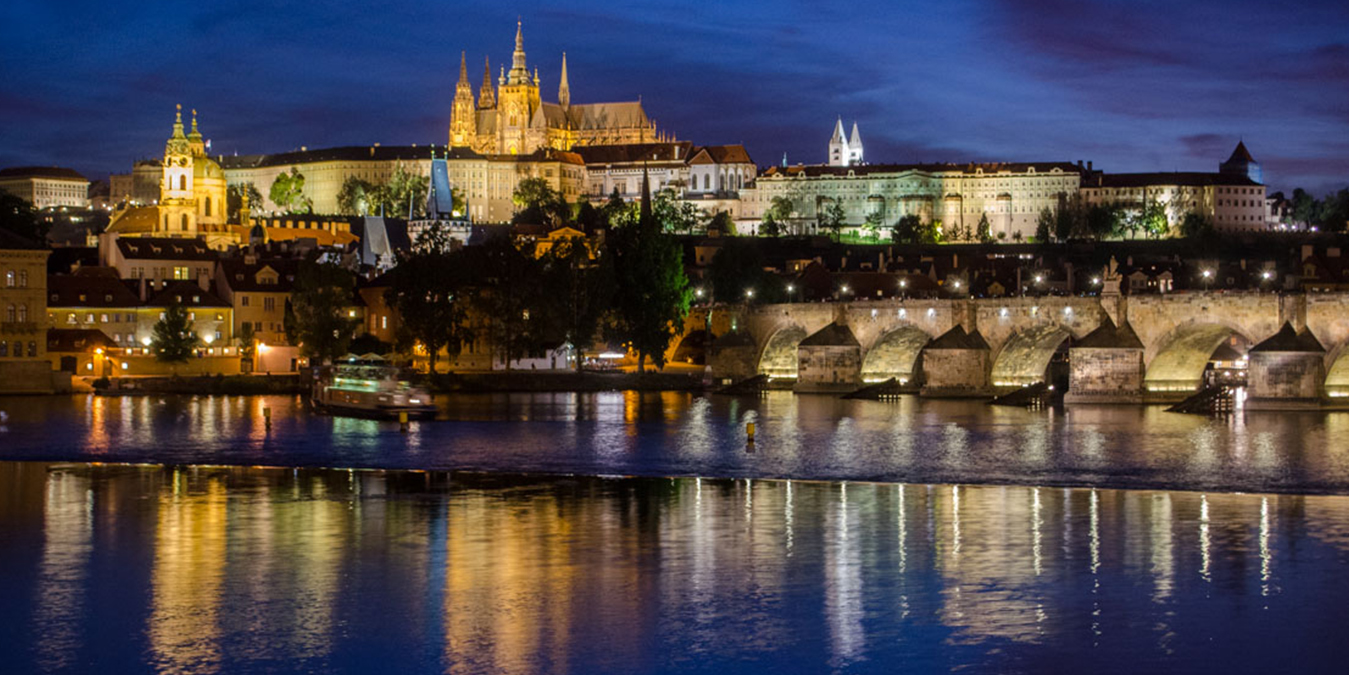 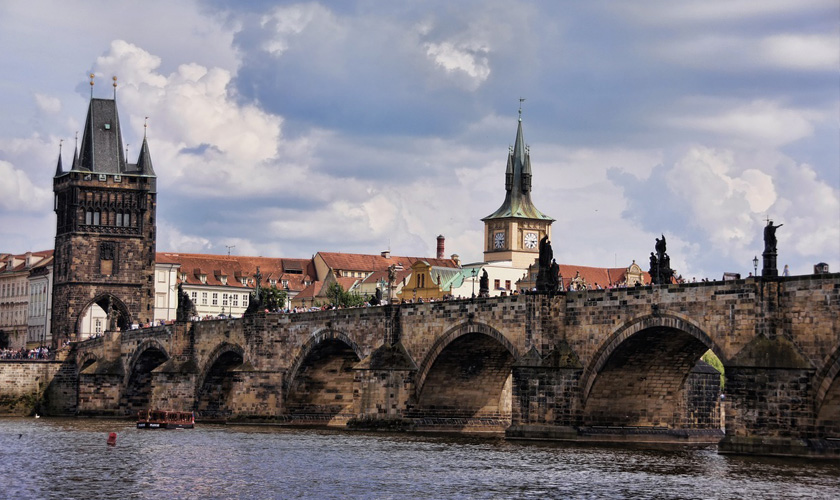 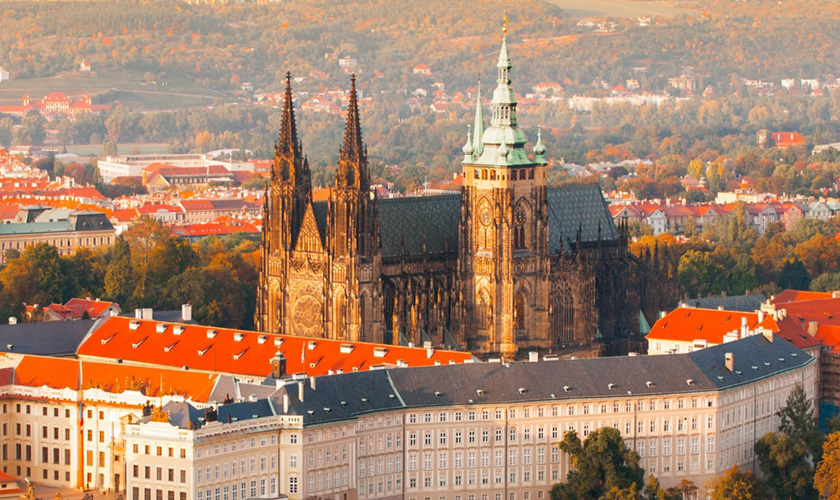 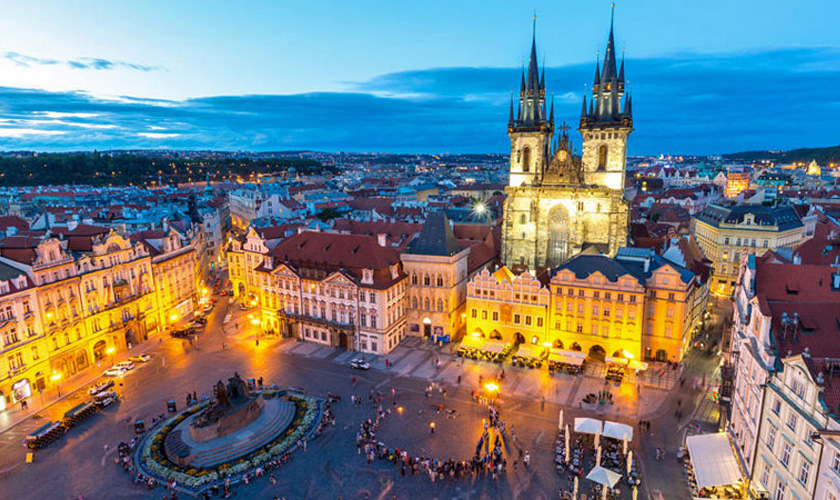 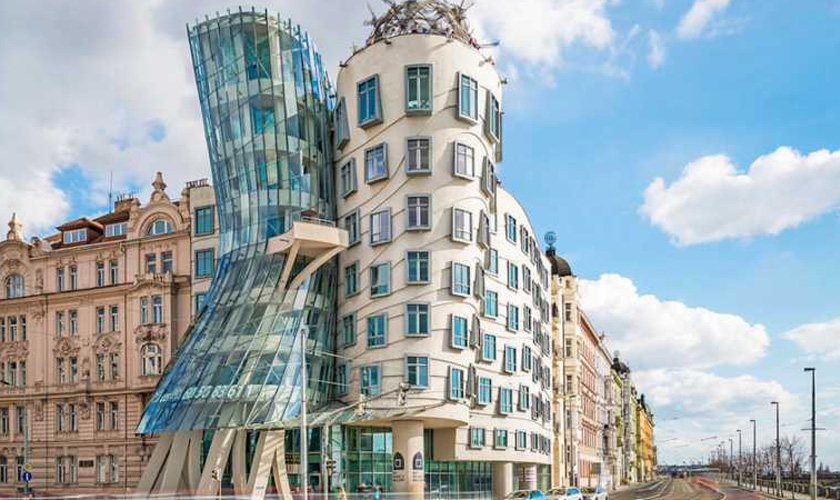 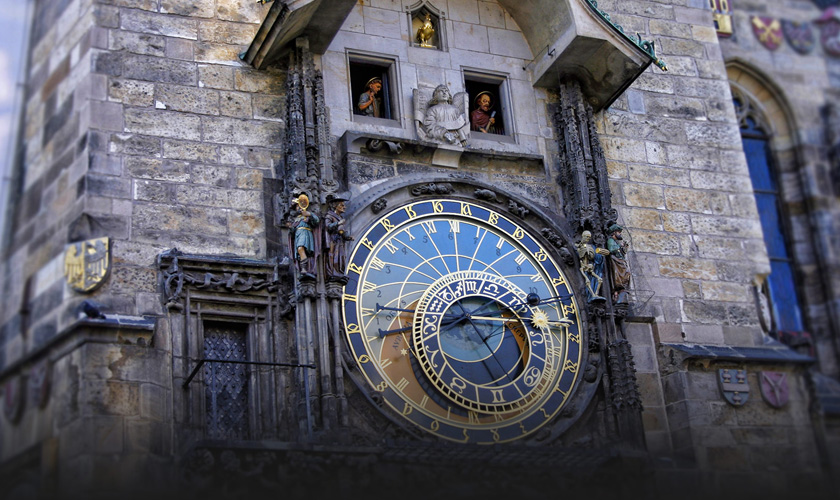 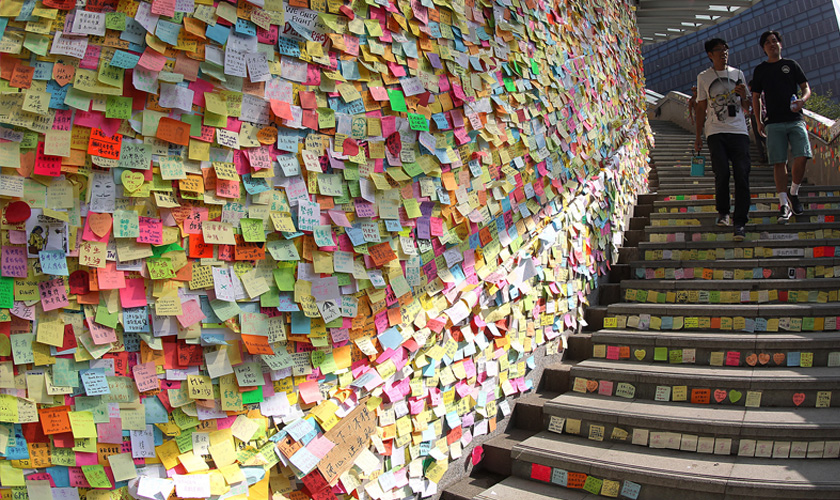 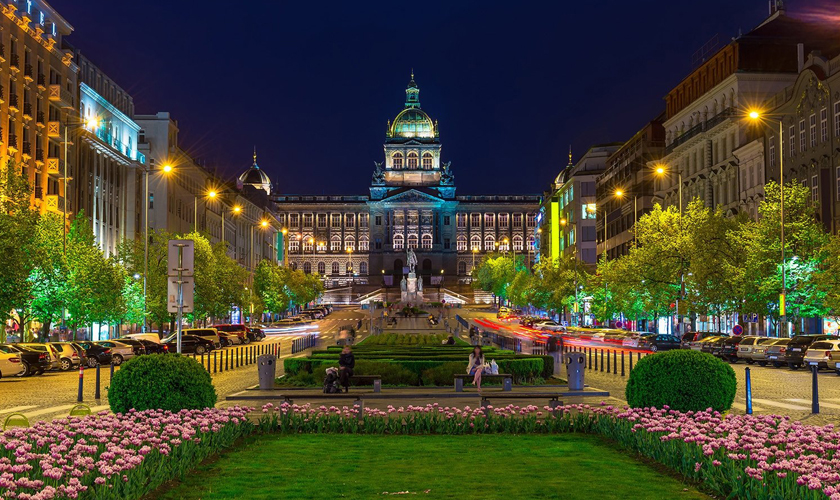 Prague is a huge city with several district articles containing sightseeing, restaurant, nightlife and accommodation listings — have a look at each of them.