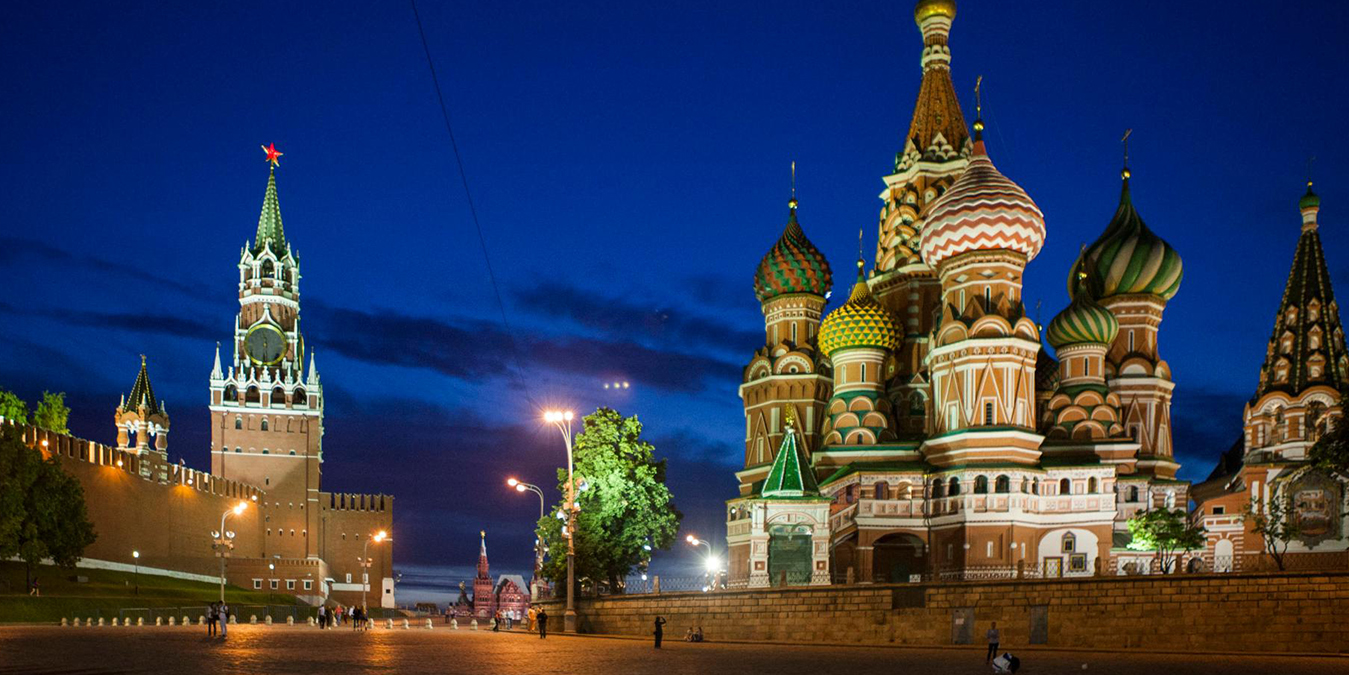 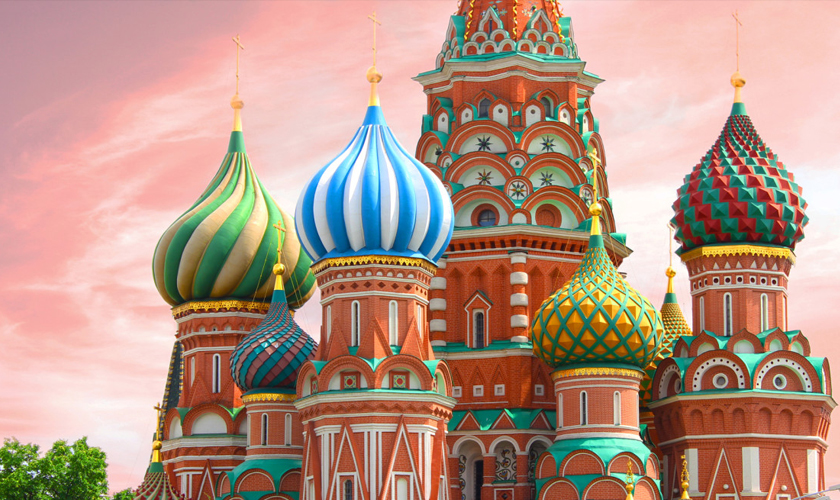 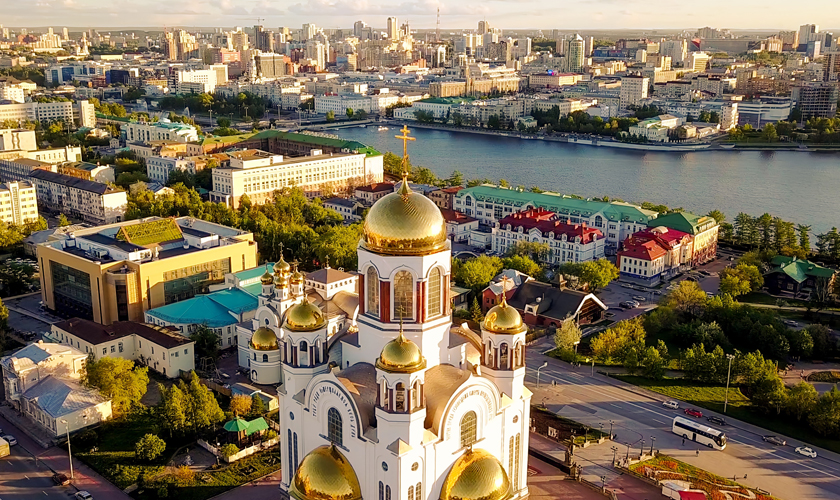 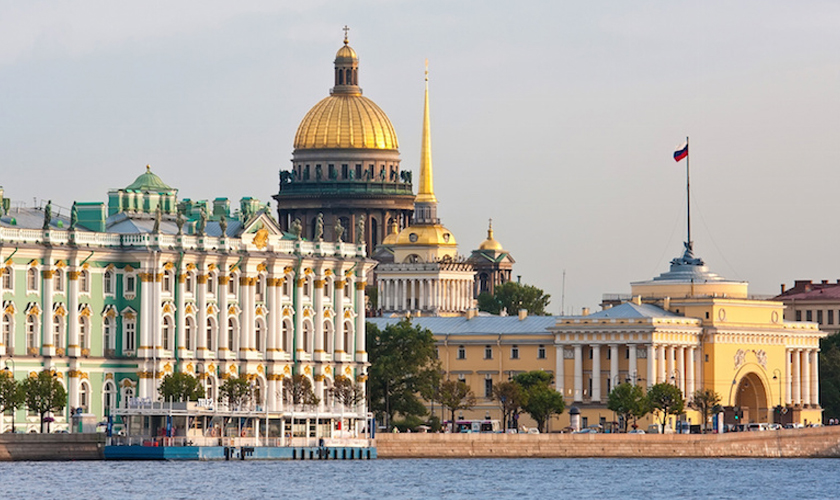 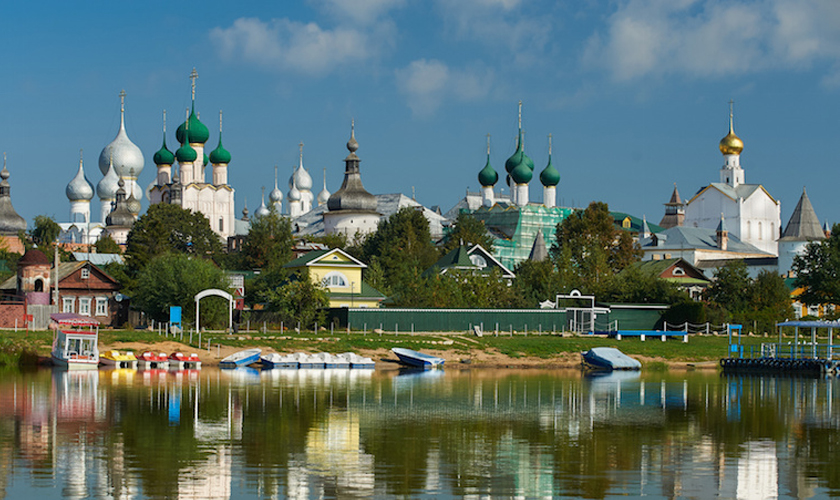 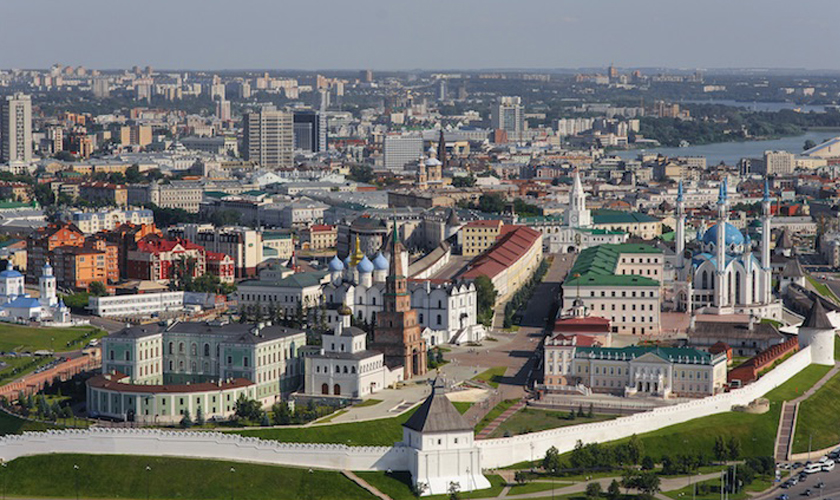 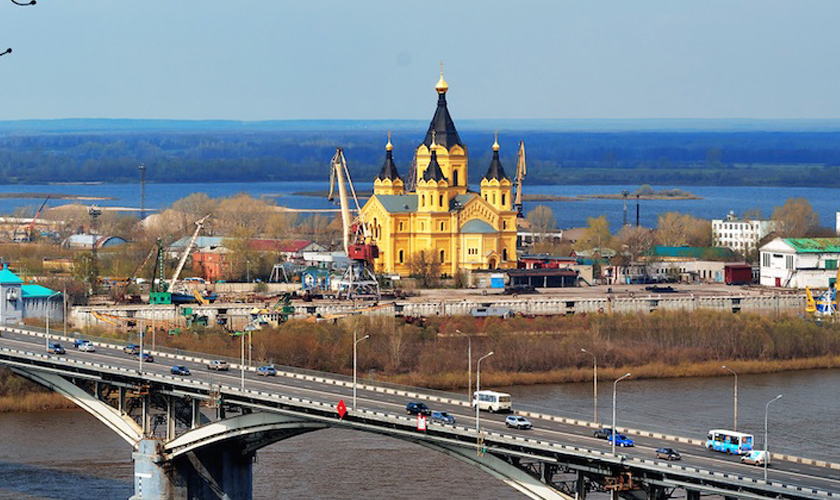 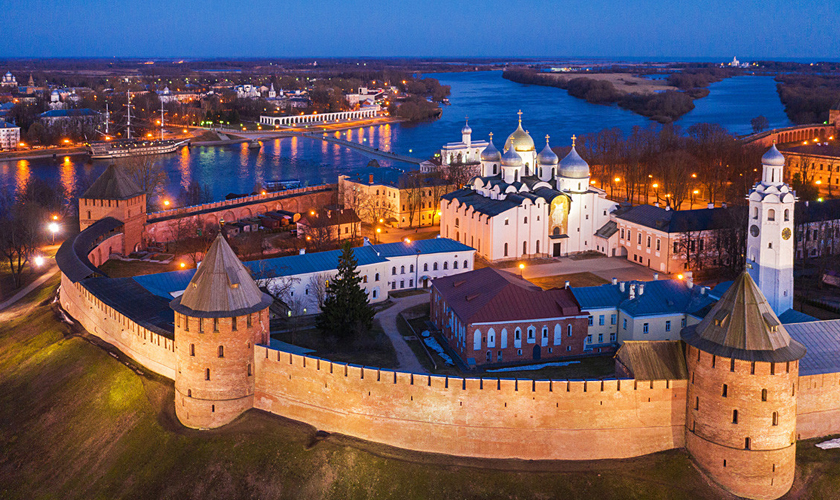 Russia or the Russian Federation, is a transcontinental country spanning Eastern Europe and Northern Asia.