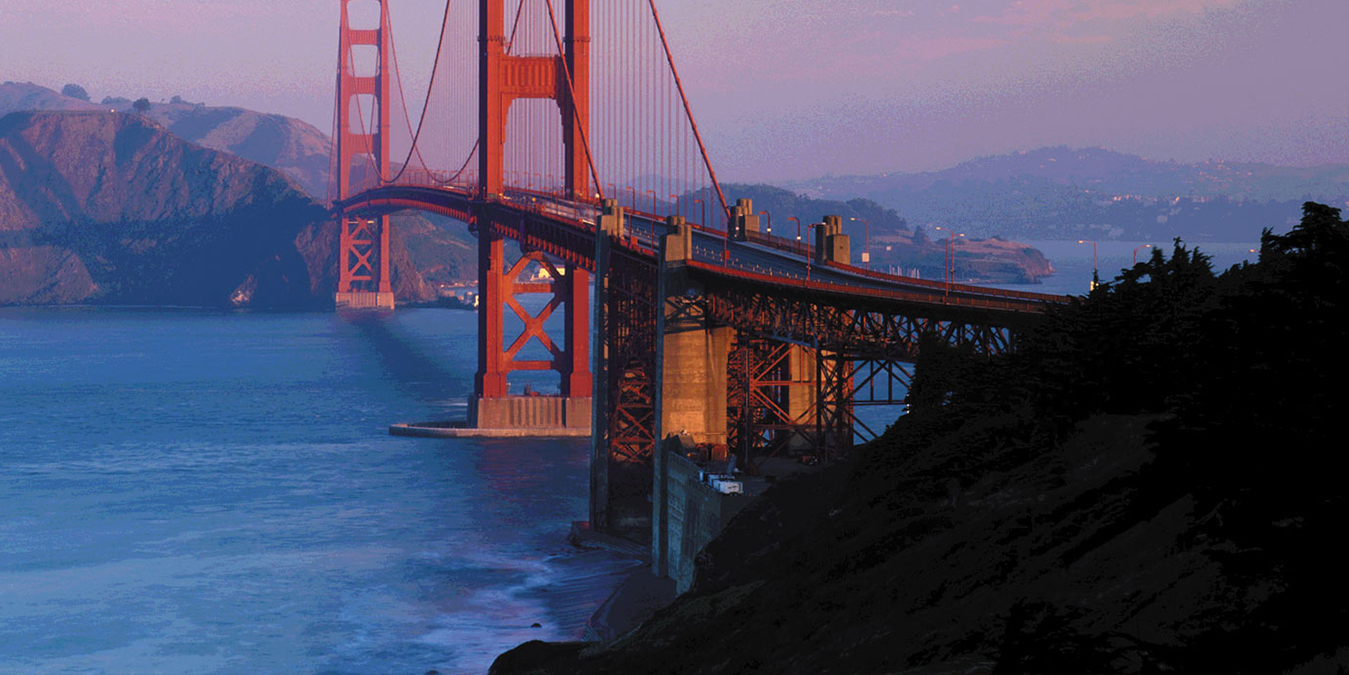 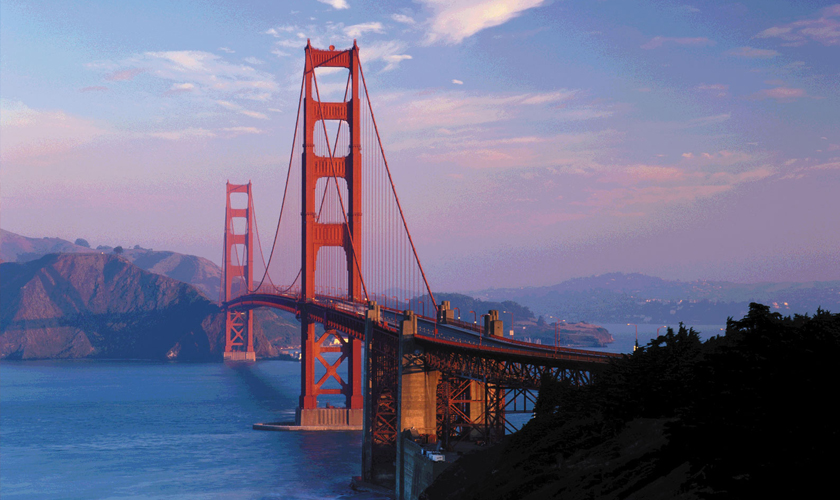 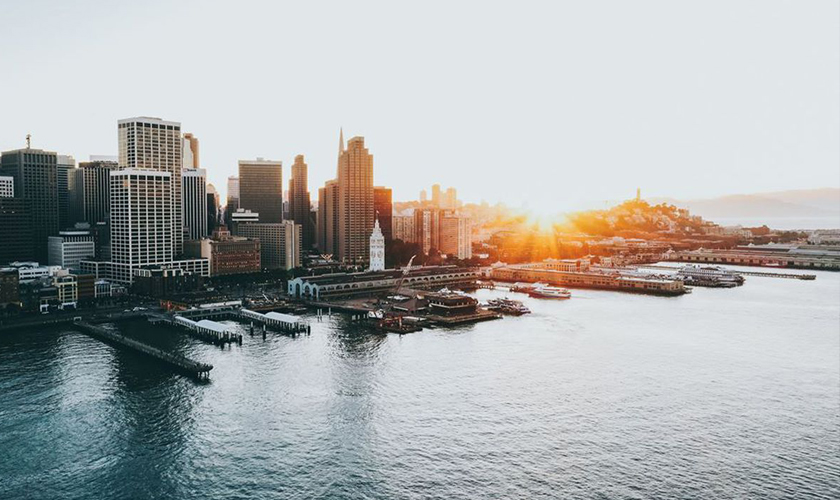 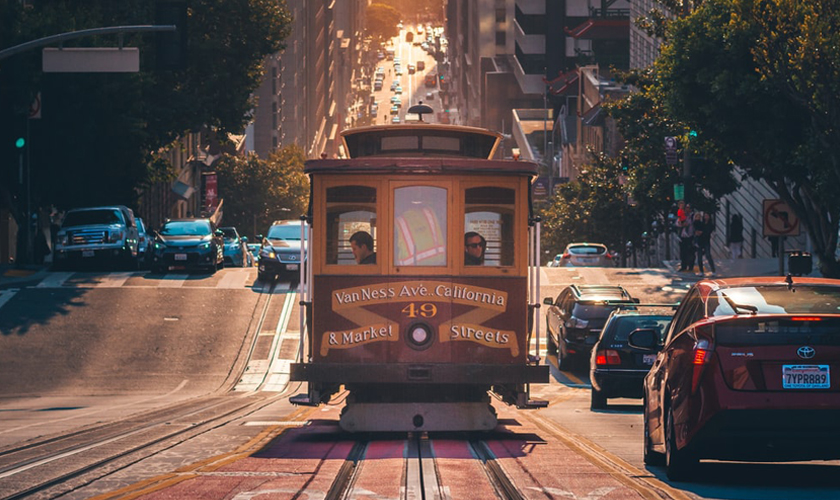 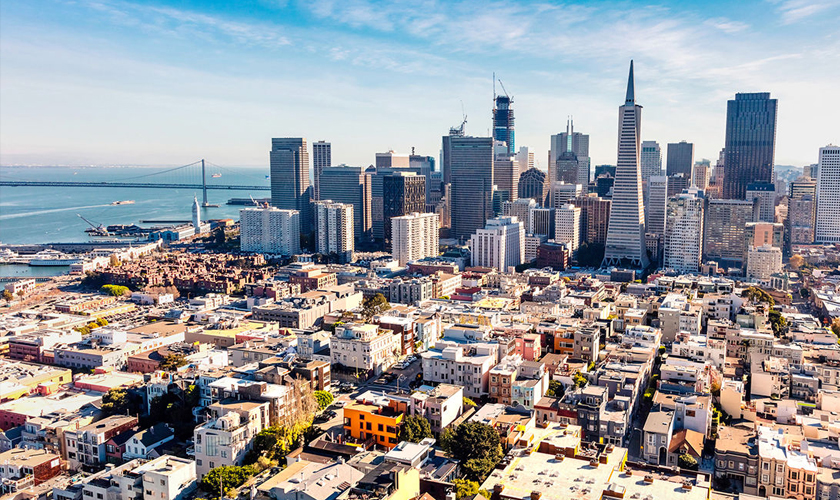 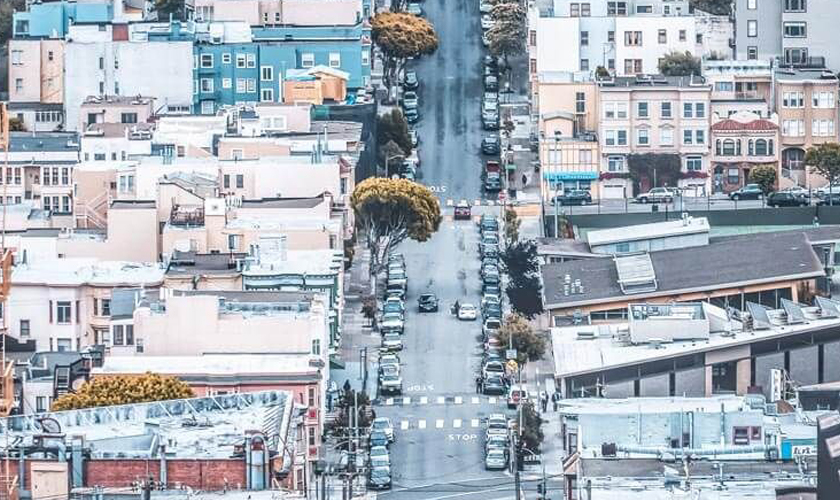 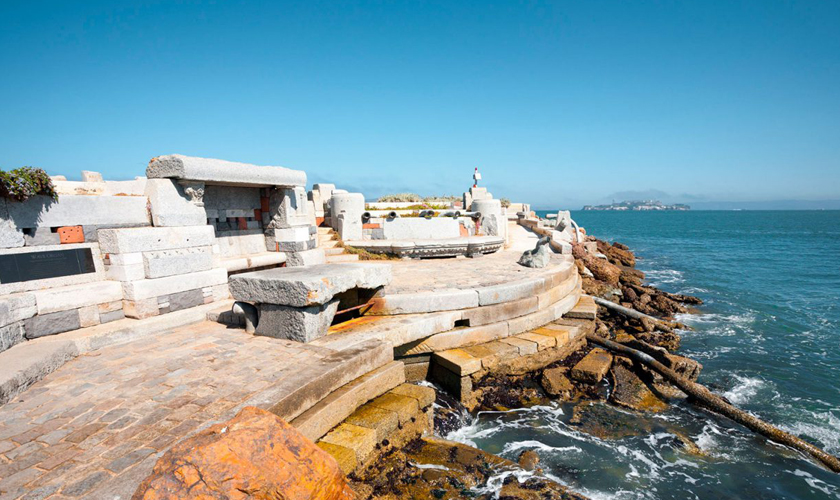 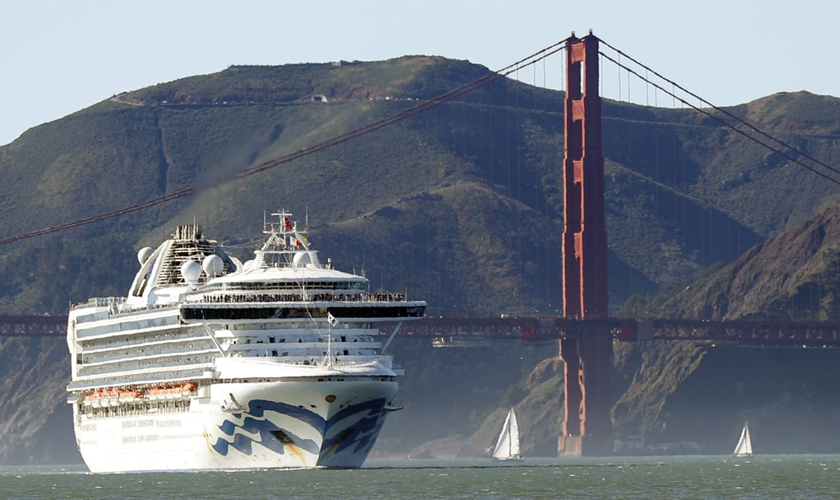 The City of San Francisco is the 14th most populous city in America founded in 1776 with a population of 744,500 which is considered to on the densely populated cities in United States.