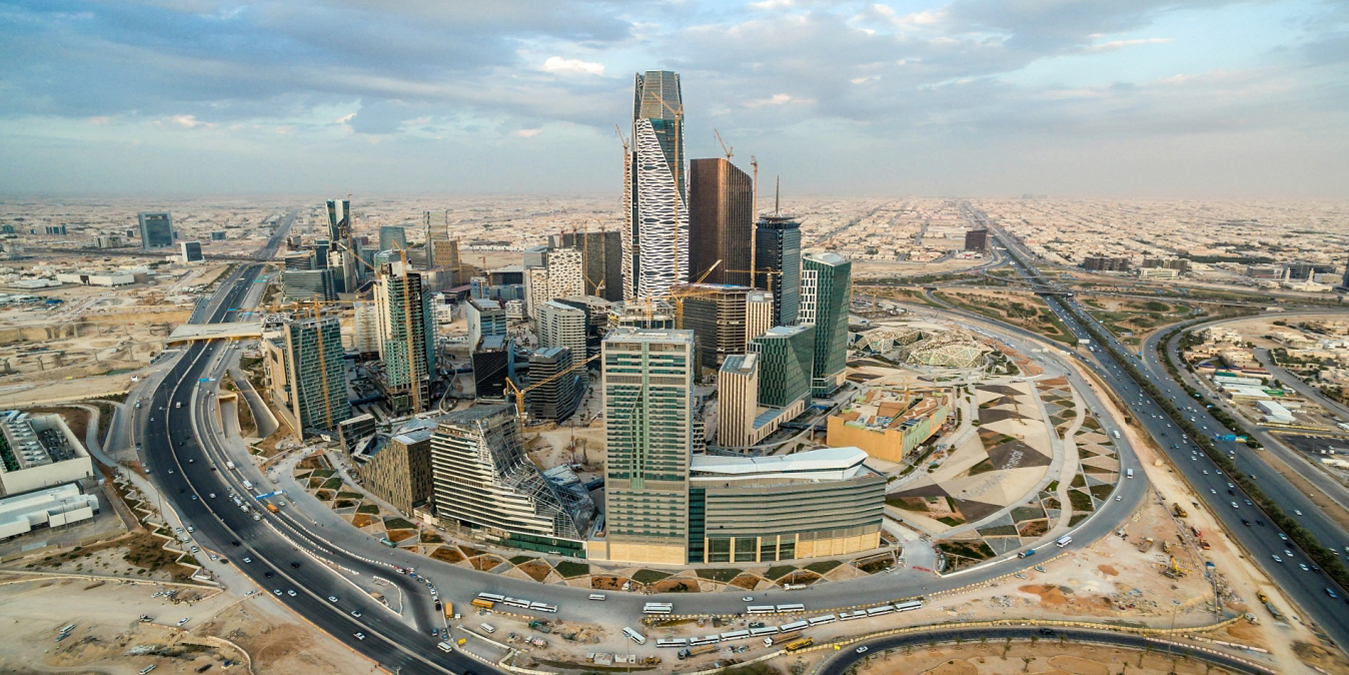 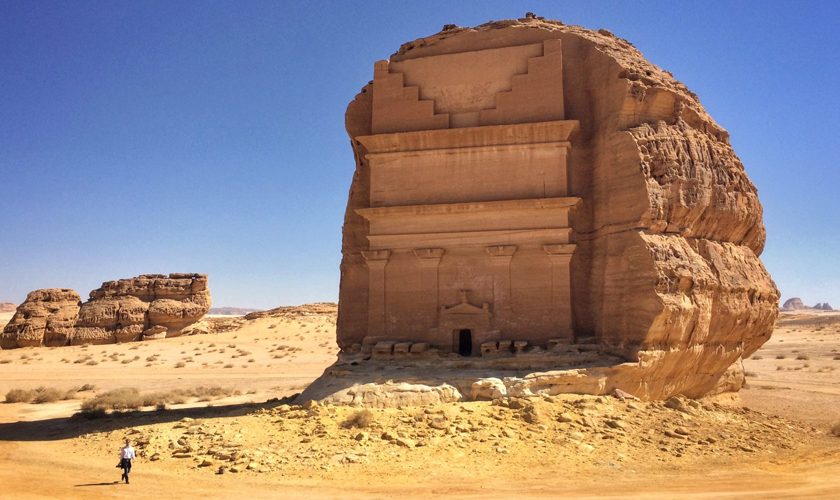 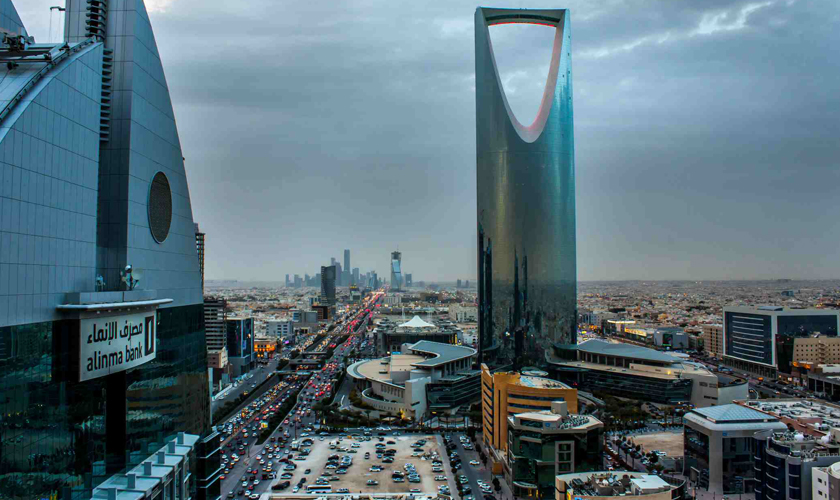 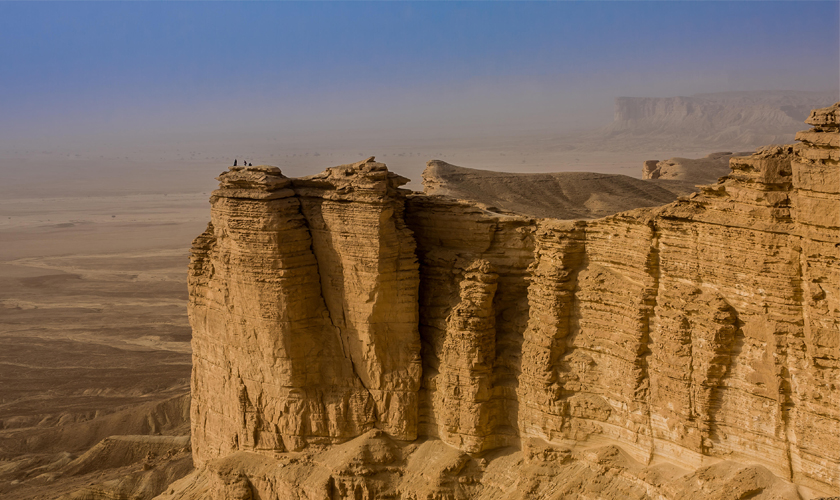 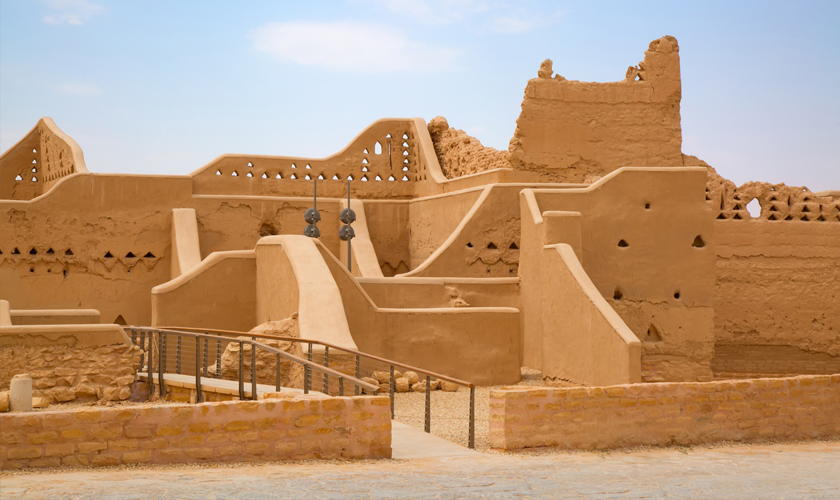 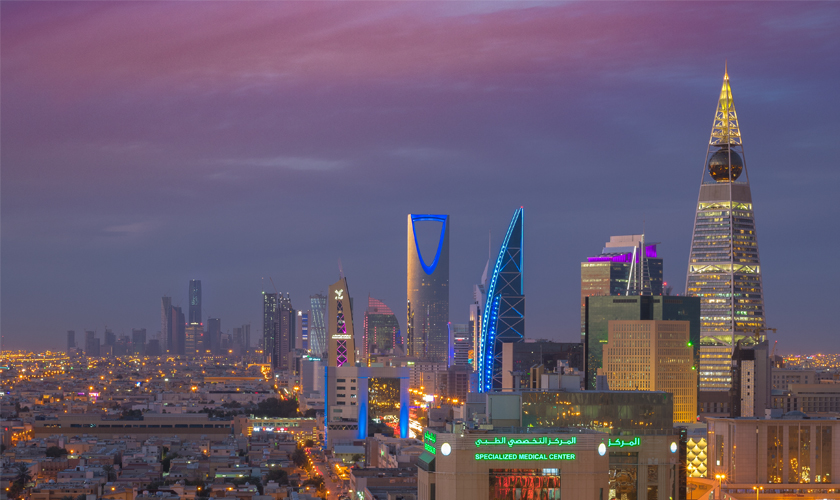 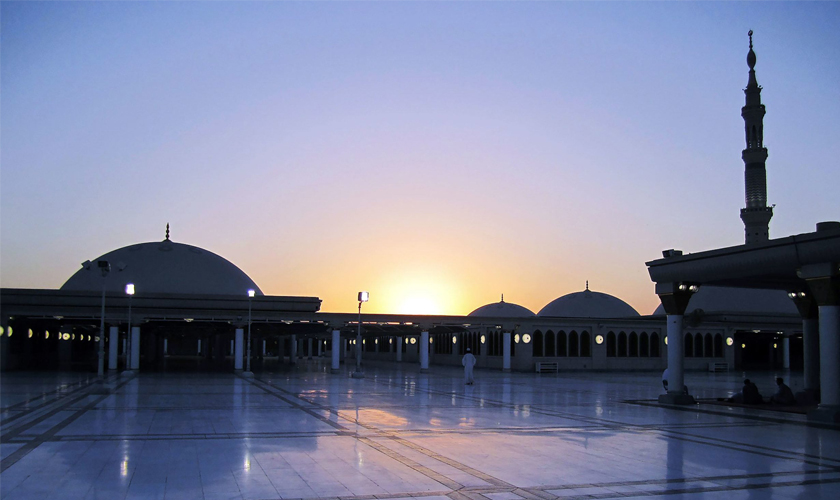 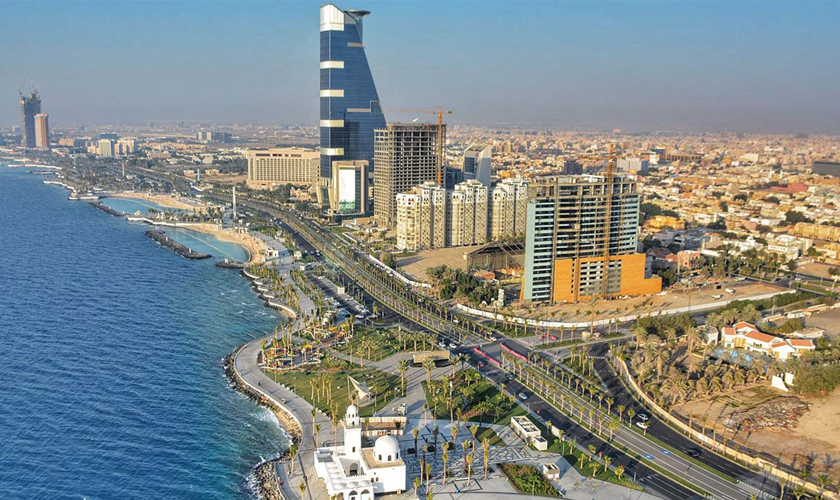 Riyadh, Saudi Arabia’s capital and main financial hub, is on a desert plateau in the country’s center.