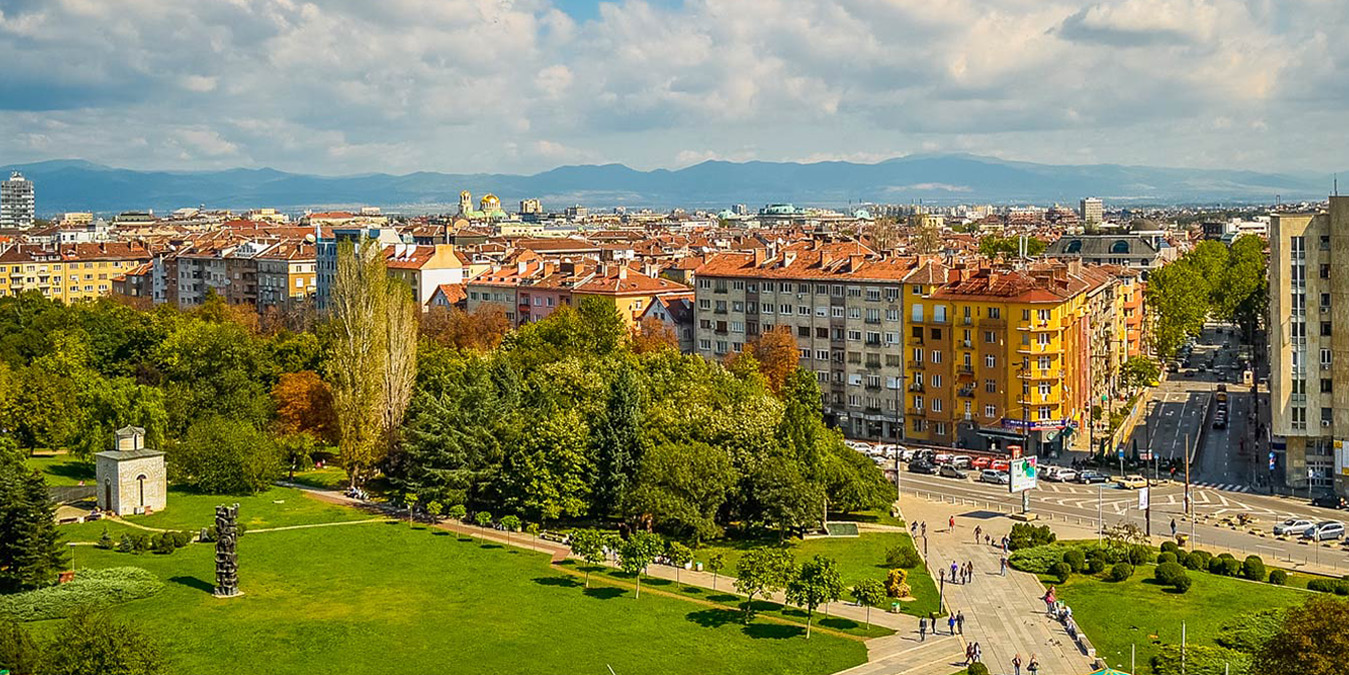 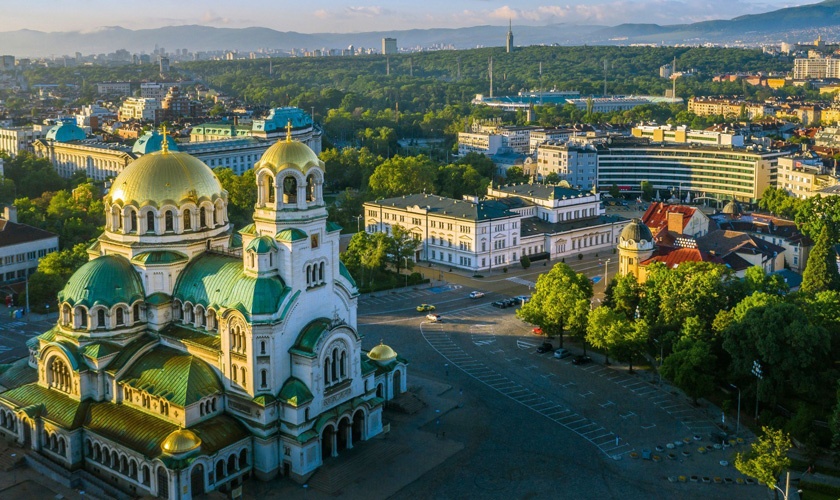 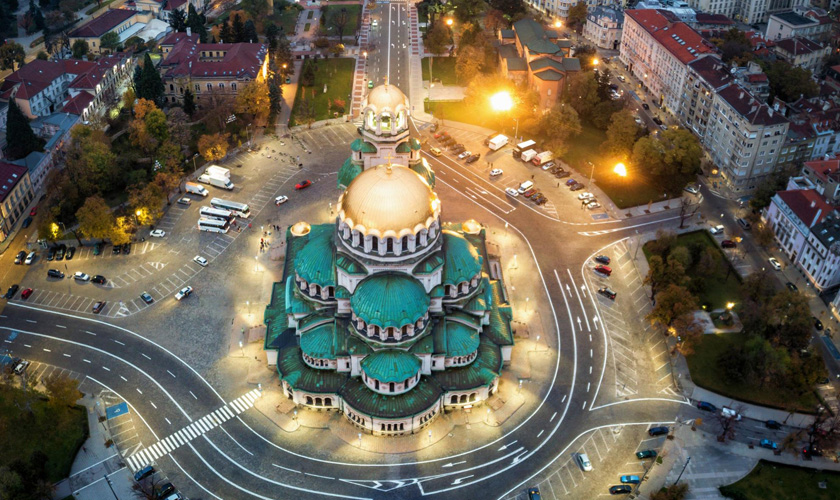 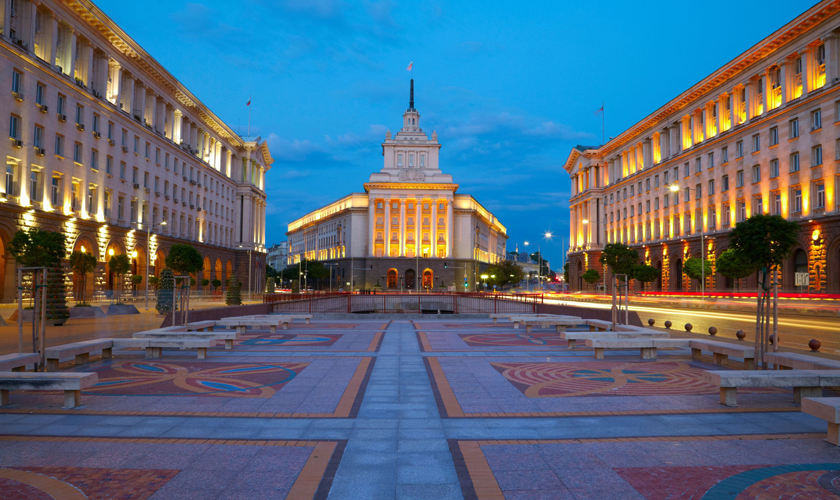 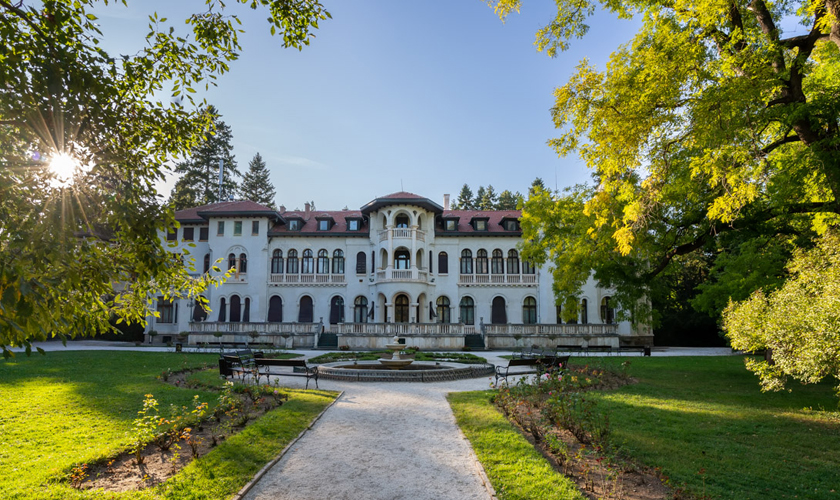 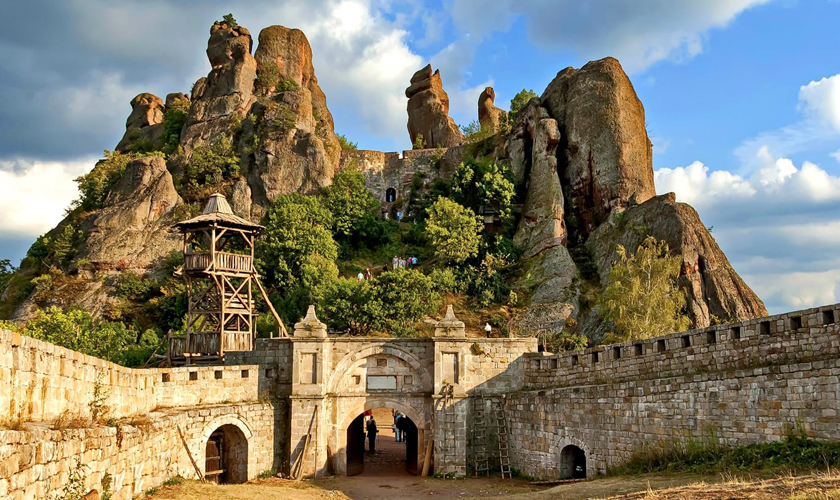 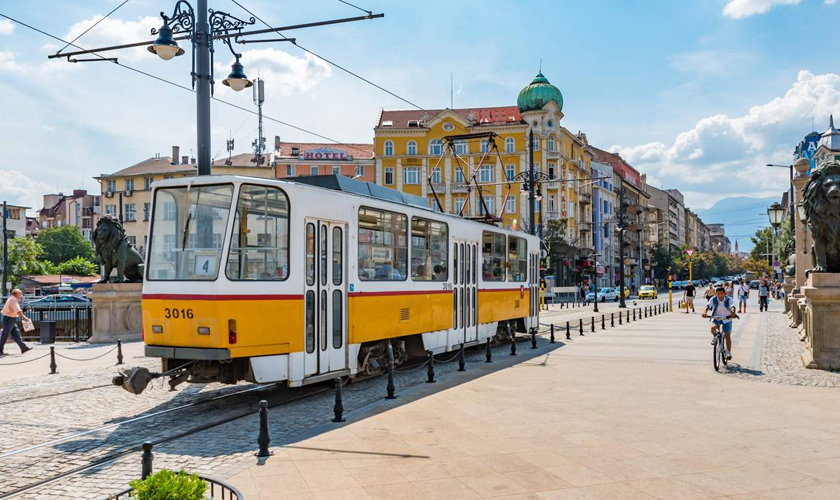 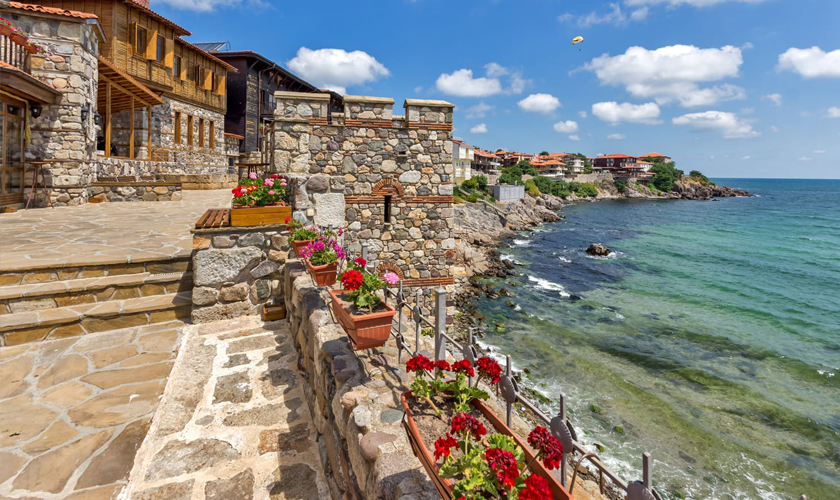 Sofia is the capital of the Balkan nation of Bulgaria. It’s in the west of the country, below Vitosha Mountain.