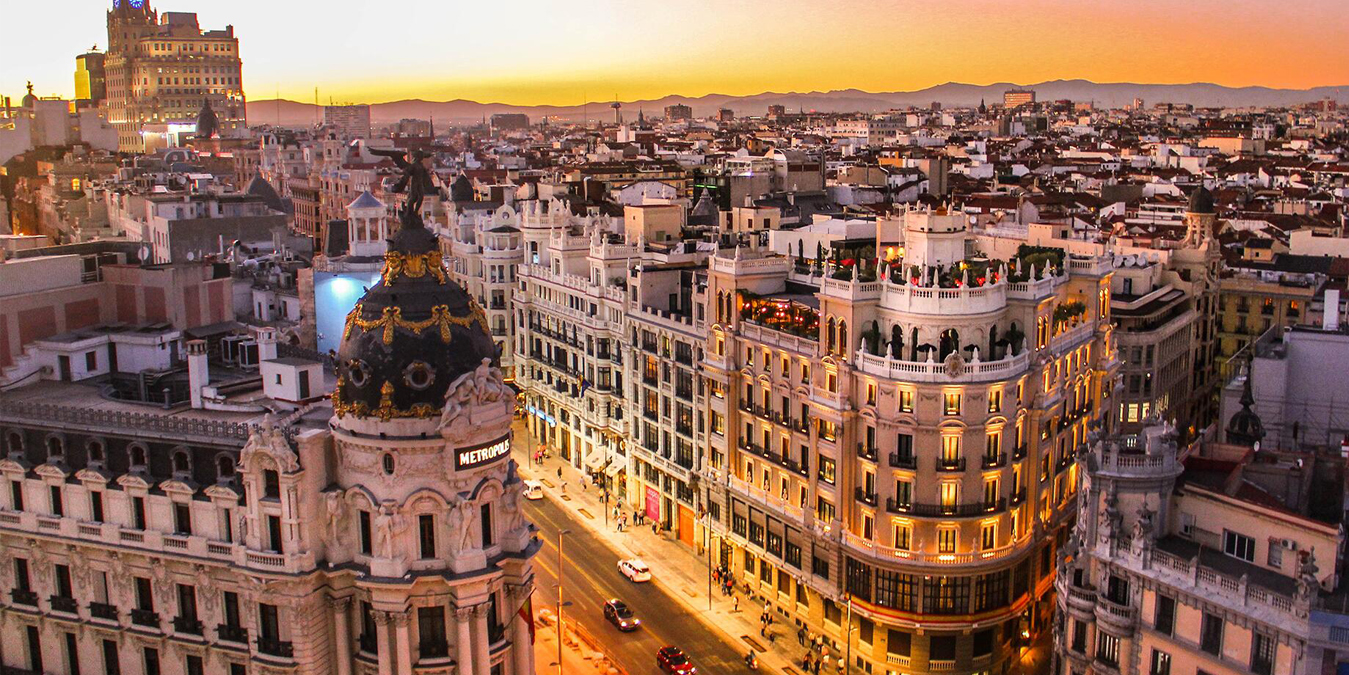 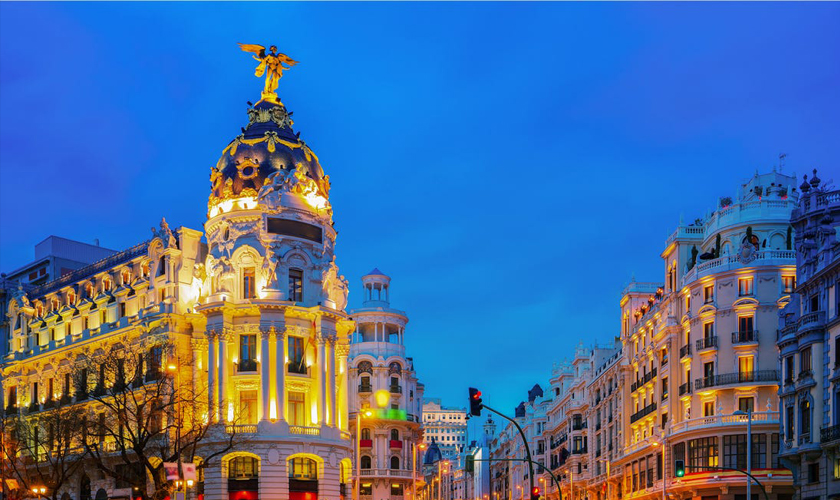 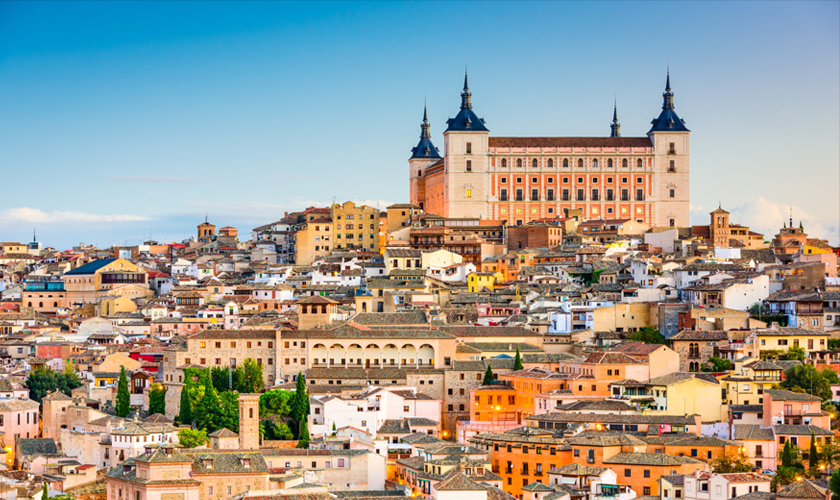 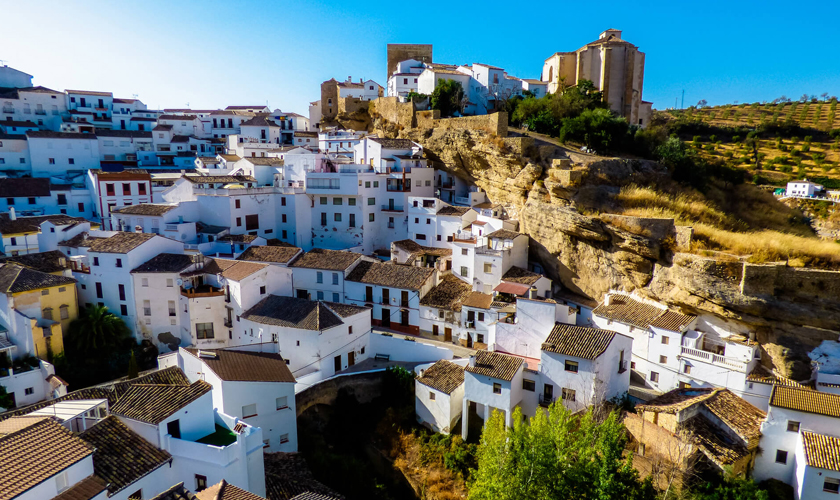 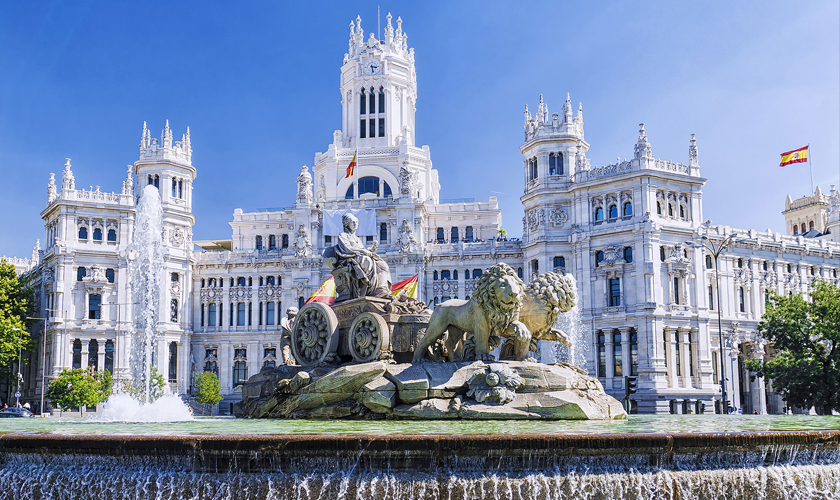 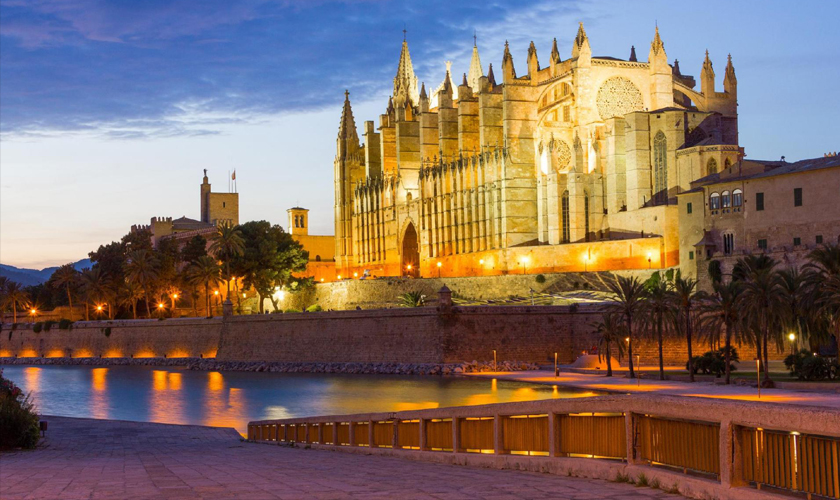 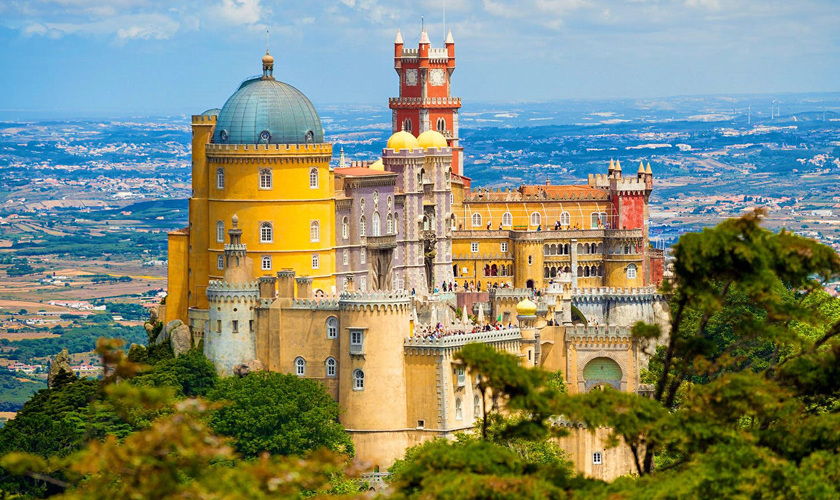 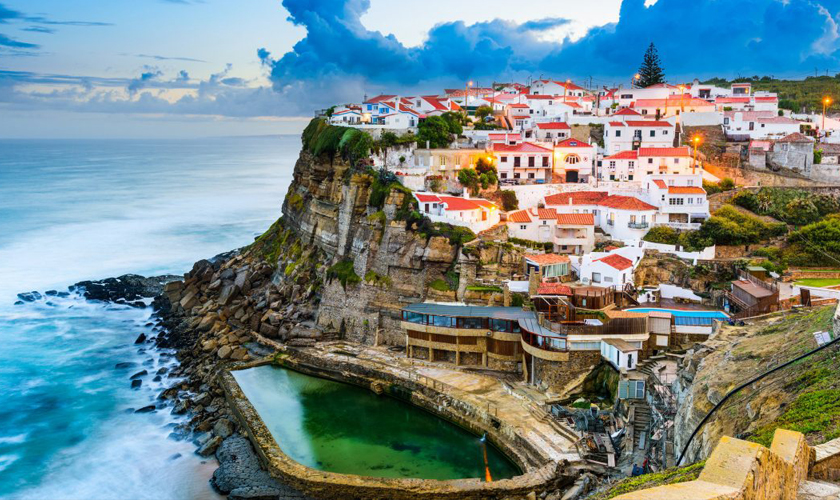 Portugal–Spain relations describes relations between the governments of the Portuguese Republic and the Kingdom of Spain.