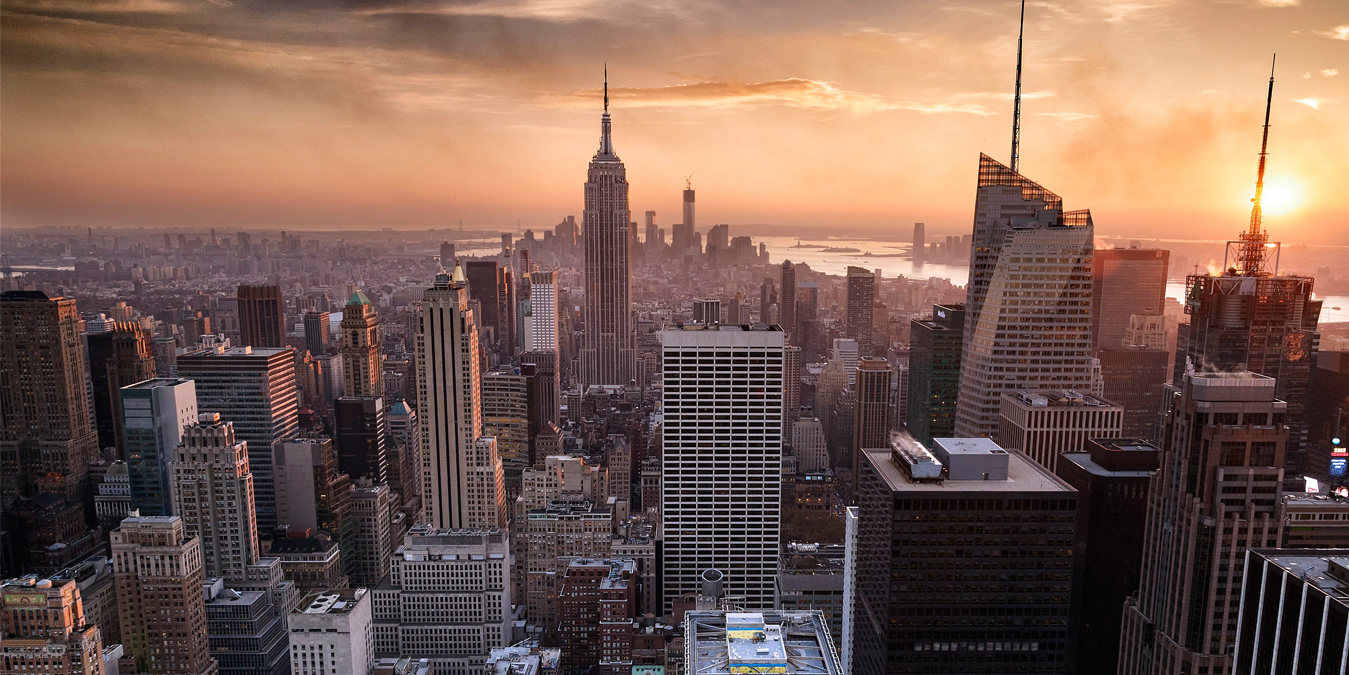 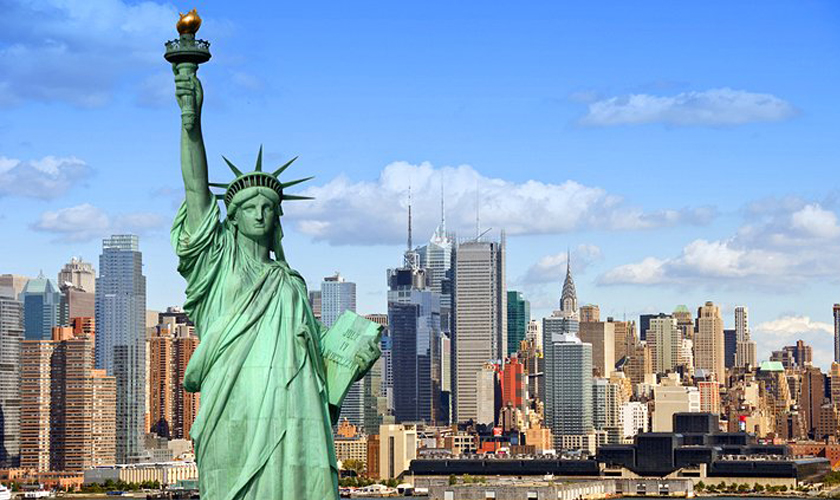 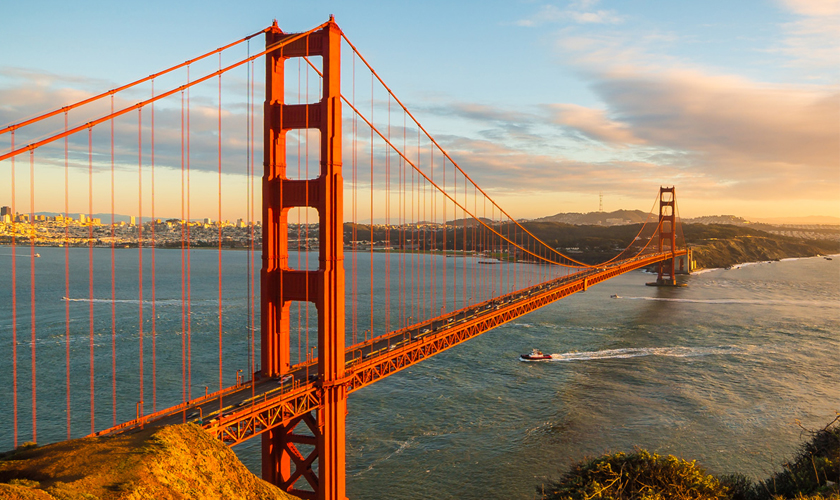 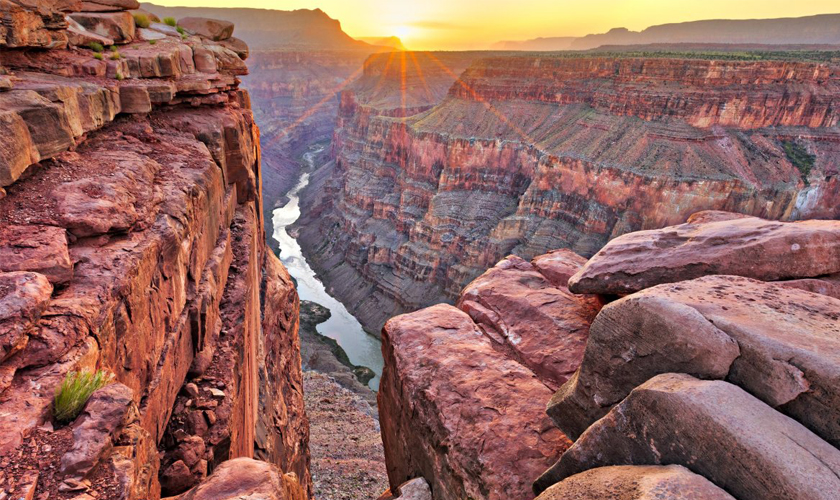 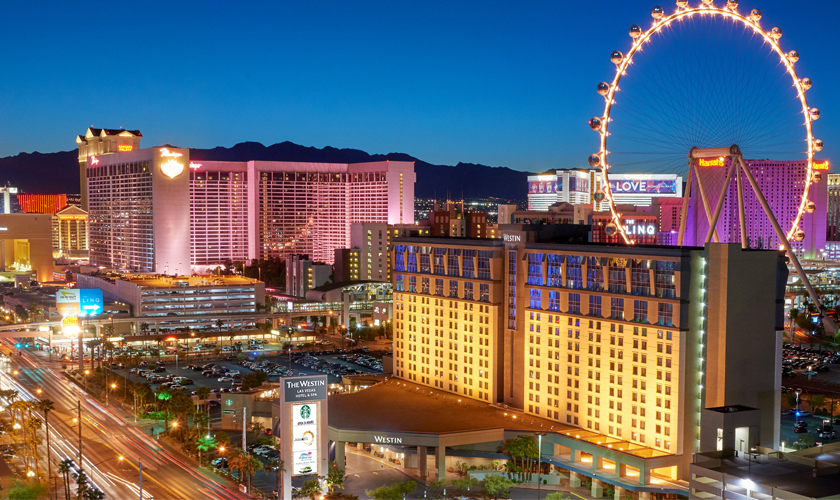 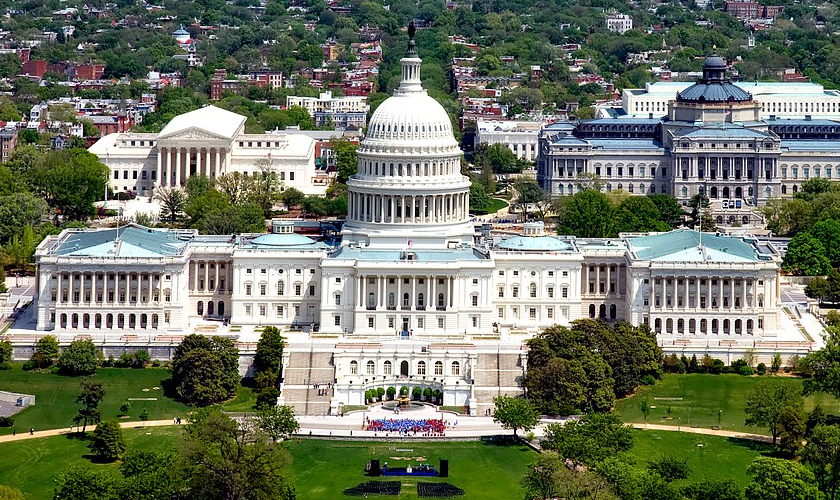 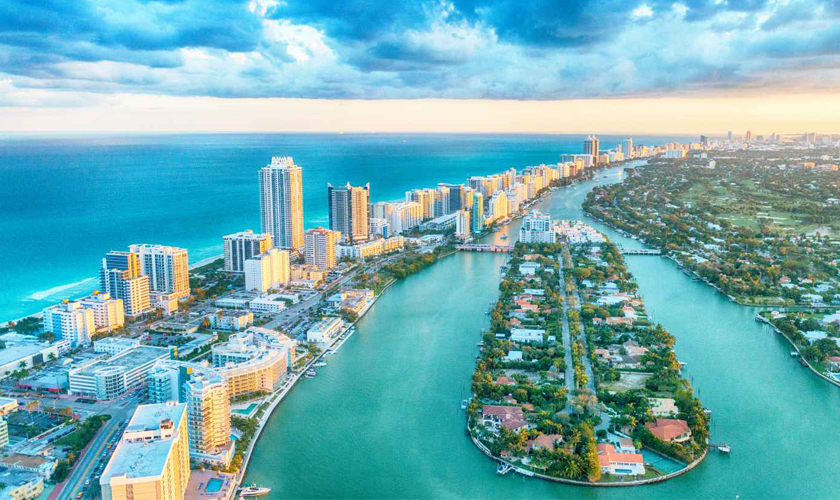 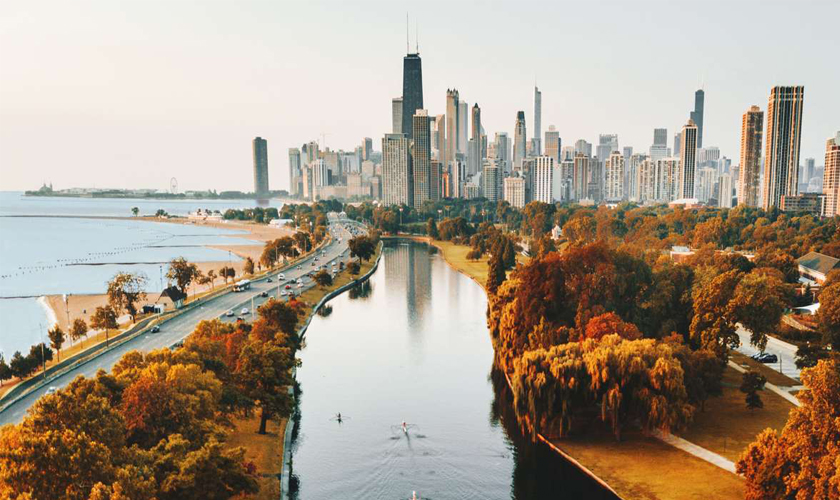 The U.S. is a country of 50 states covering a vast swath of North America, with Alaska in the northwest and Hawaii extending the nation’s presence into the Pacific Ocean.