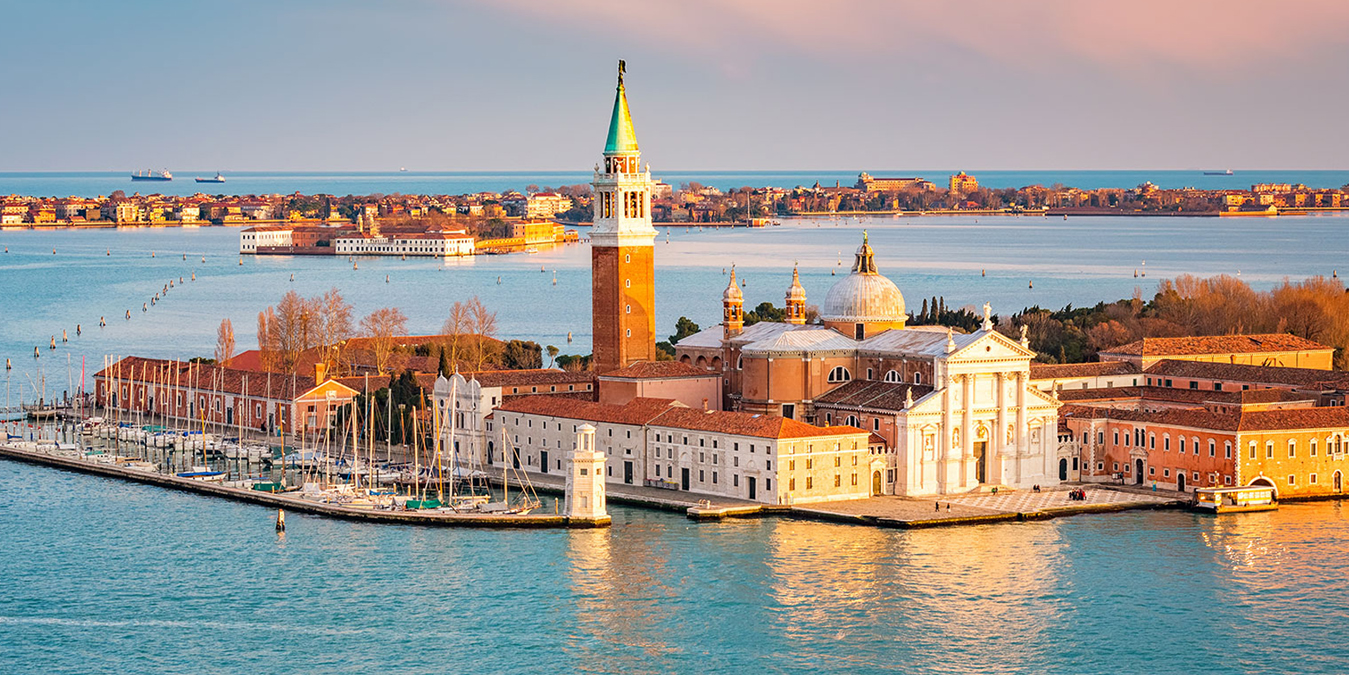 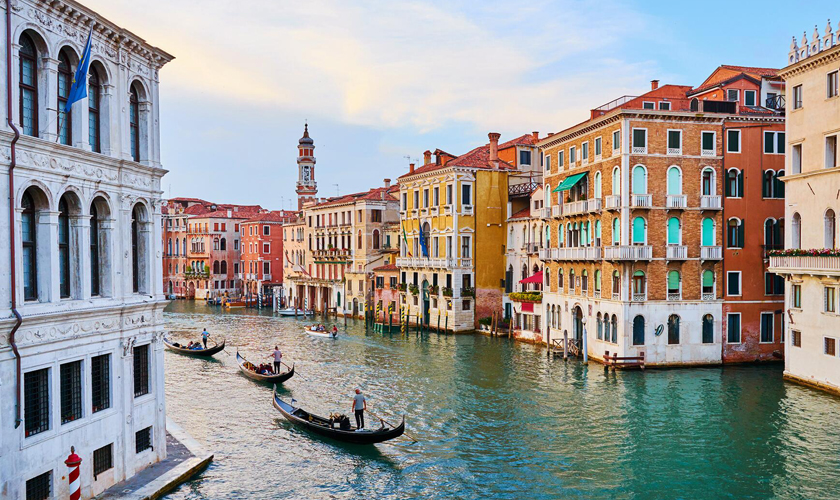 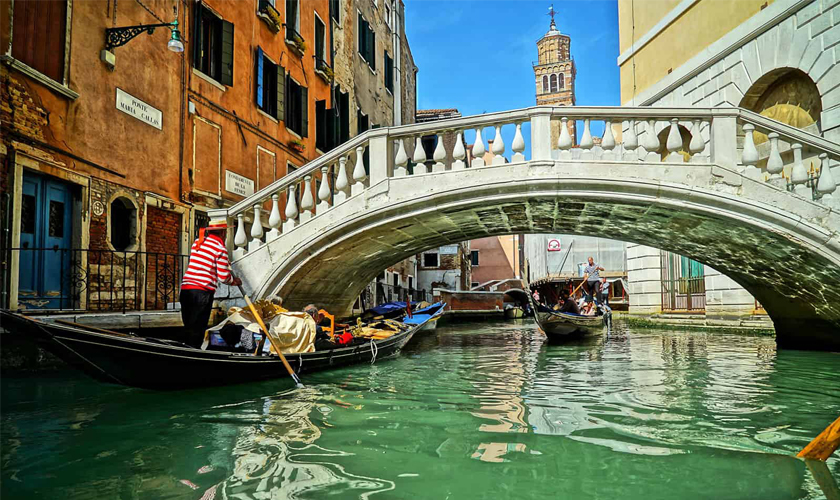 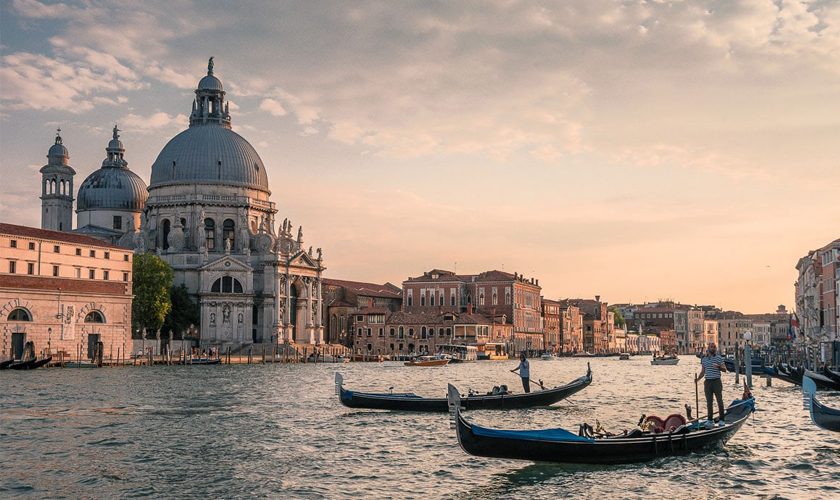 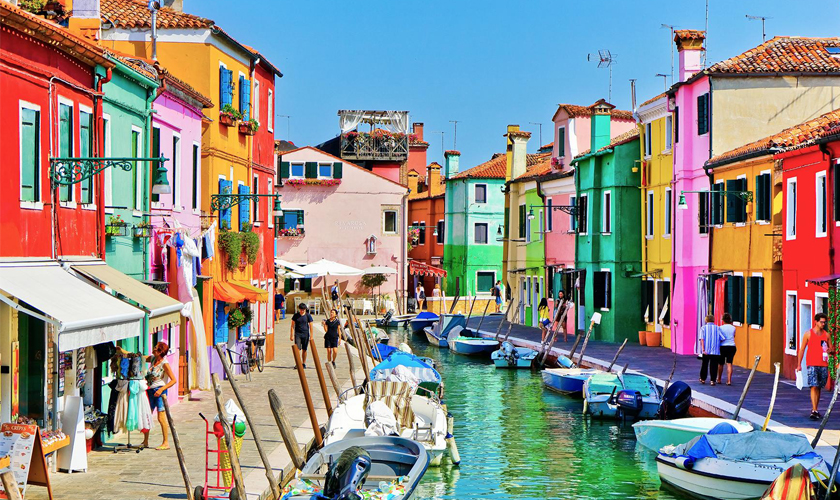 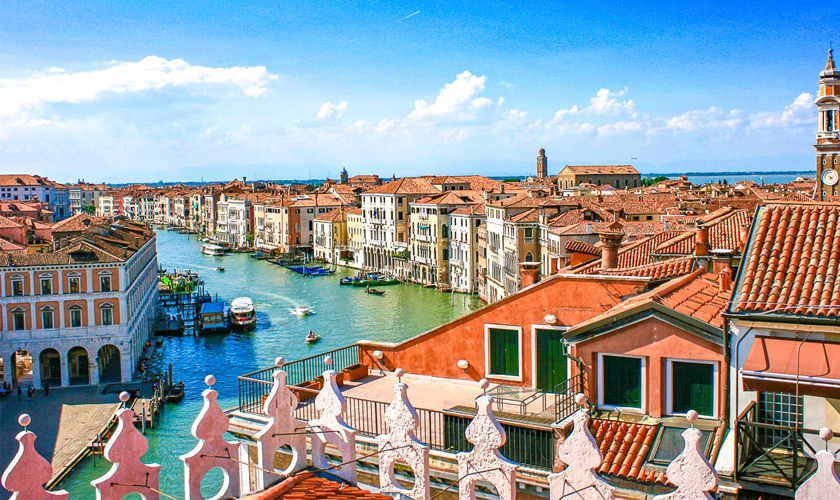 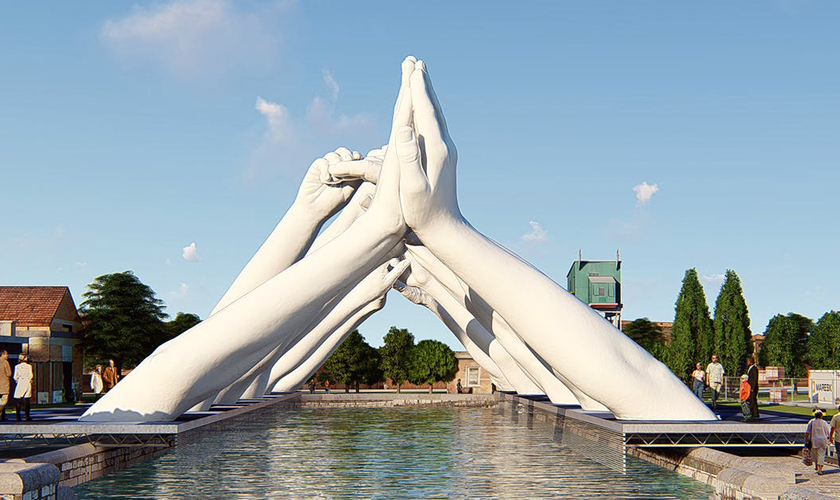 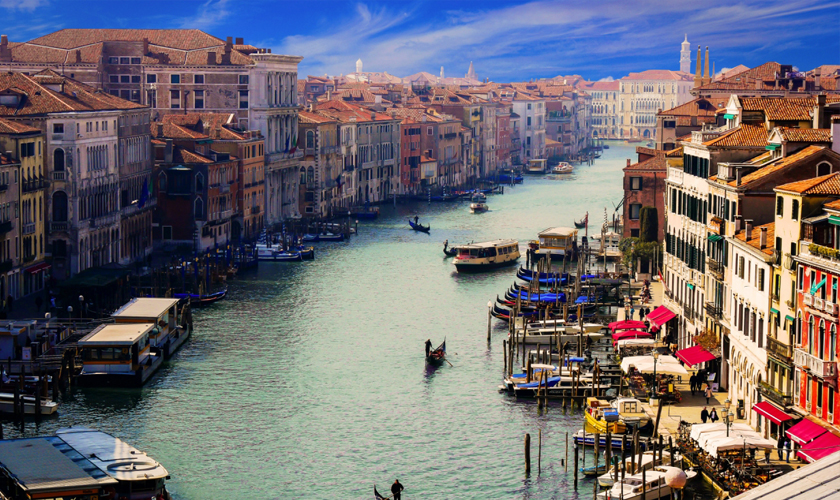 Venice is one of the most interesting and lovely places in the world. This sanctuary on a lagoon is virtually the same as it was six hundred years ago, which adds to the fascinating character.